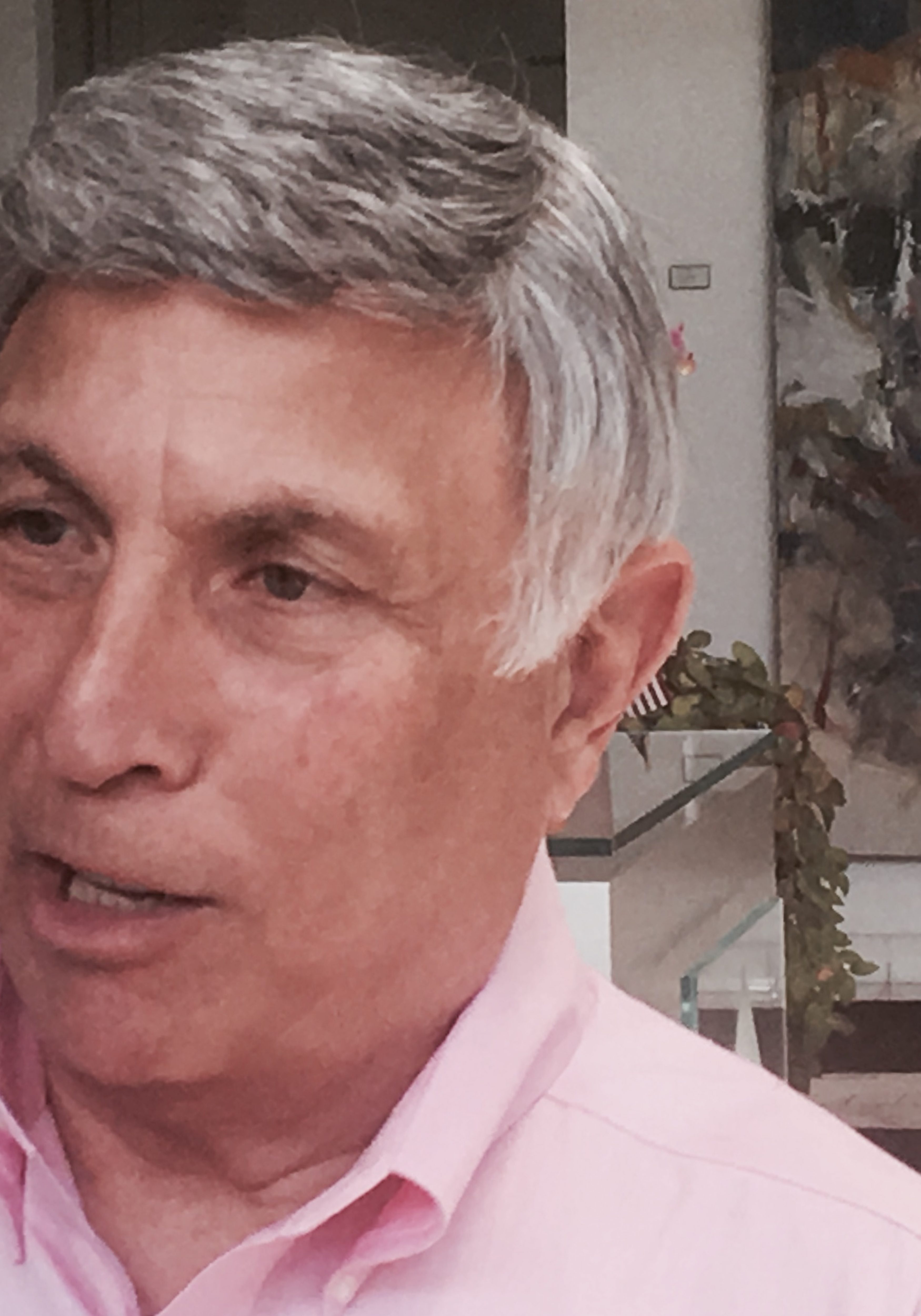 City Council to hear legislation Friday, vote Tuesday. But it's a heavy lift.

Ahead of a meeting of Jacksonville City Council members Friday in which they are to “workshop” 2020-399, an in and out bill authorizing the $33 million spend for the convention, Democrat Hazouri told a number of media outlets Thursday that the bill authorizing the event would have an uphill path given numerous open questions.

The bill, which will need 2/3 approval of the body to pass, will also need 2/3 approval (13 votes, in each case) to get introduced on an emergency basis on Tuesday night. It’s a “dead issue if the Council votes it down,” Hazouri notes.

From contracts to a parade route and designated protest zones, the bill is a monster, Hazouri noted, contending that the bill must be approved for the event to go forward, including to move the $33 million of pass through money.

“I got a few answers back … but there are more questions to follow,” Hazouri said. “We cannot move forward unless we get answers.”

“Time is not on our side, and we are about at the point of no return,” Hazouri warned.

“The two major issues is finance, how that $33 million is going to be spent. It’s got to go through Council for approval, takes 2/3 votes for that … the other issue is coronavirus.”

The safety issue, meanwhile, was spotlighted by Sheriff Mike Williams, who said the resources weren’t there.

“I think the Sheriff kind of put an exclamation point on the safety side,” Hazouri said. “I don’t think anyone’s put in any kind of effort into the other side of the equation, the coronavirus.”

“The public health, safety, and welfare is very much at risk,” Hazouri added,  calling the convention “unsafe at any speed.”

Florida Politics spoke to him, and he told us similar things, noting that the Council “can’t be rushed” through this vote.

“I don’t know if they can get there,” Hazouri said, noting the “explosive potential” for protests.

“I don’t want a Portland Oregon here in Jacksonville,” Hazouri told us.

Hazouri has other concerns, including federal money coming through for the $33 million, given a complex formula for reimbursement. He does not want the money coming out of the city’s budget, however.

“There’s too much at risk … our budget can’t afford it,” Hazouri said on News4Jax.

For Hazouri, a Democrat who endorsed Mayor Lenny Curry’s election and then was backed by the Republican in his bid for City Council President, these are frustrating times.

For his part, Curry backed Hazouri for the presidency over Republican Danny Becton, who historically is not aligned with the Mayor’s Office. While that seemed like a savvy play at the time, the Mayor, as has been the case in previous years, is now at loggerheads with the president on a major issue.