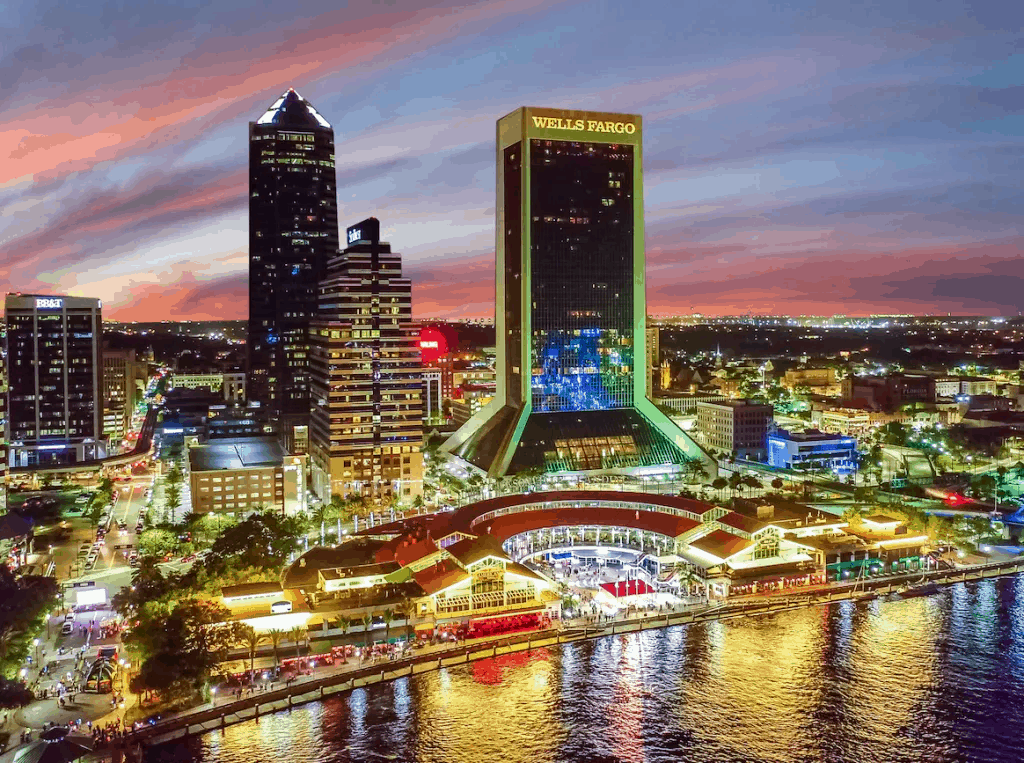 Jacksonville's positivity rate climbed back over 10% after a brief reprieve Tuesday.

Jacksonville cruised past 18,000 total cases of coronavirus while the five-county First Coast area is poised to break 25.000, according to Florida Department of Health data released Thursday.

There were a total of 18,357 COVID-19 infections in Jacksonville as of Thursday, an increase of 378 over Tuesday.

Four more people were hospitalized Wednesday for a total of 533.

The positivity rate jumped back up to 10.9% Wednesday, up from 6.4% Tuesday, which was the lowest rate this month. In the past week, the average positive test rate was 10.1% in Jacksonville. Still, that figure doesn’t approach Jacksonville’s record percentage of positive tests that exceeded 20% on a single day earlier this month.

Meanwhile, the Northeast Florida region recorded 528 new cases of coronavirus Wednesday to Thursday morning, for a total of 24,514 making it likely the area will exceed the 25,000 mark within a day. The area now has 186 deaths attributed to the illness and 533 hospitalizations.

Baker County recorded four new cases for a total of 254 and no new deaths or hospitalizations remaining at four and 24 respectively.

nextCOVID-19 death toll on the rise in Central Florida