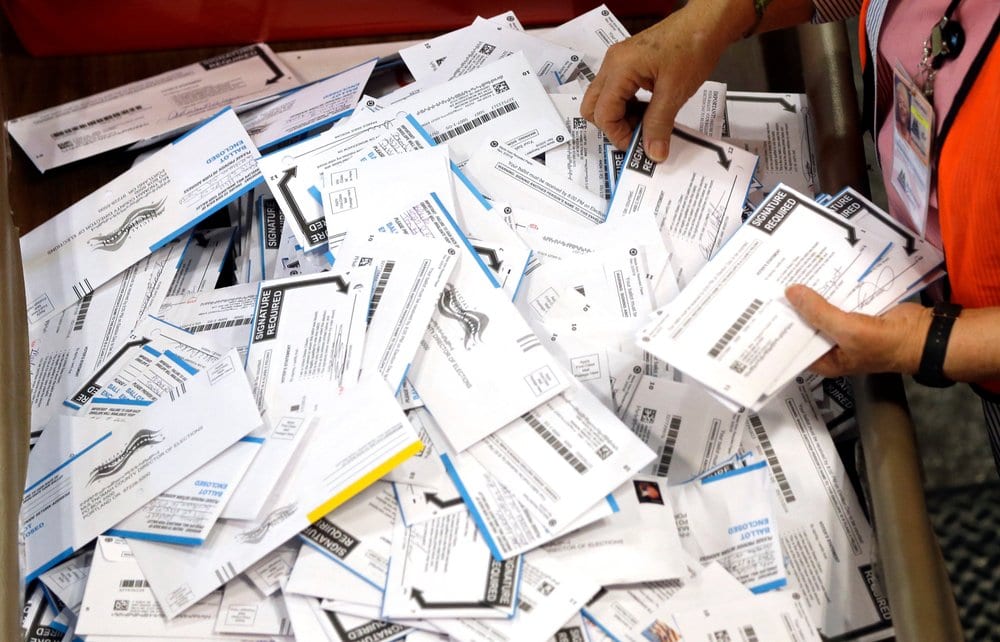 I think common sense demands that we keep digital records of our votes.

We’ve got lots of sunshine in Florida. We are also blessed with plenty of beaches and bars.

Our bounty of riches may explain why we have more than our share of COVID-19 running around the Sunshine State these days.

These facts, though, tell me something else: we probably need to take a refresher course in common sense.

The lawsuit demands that election officials in all 67 Florida counties keep a copy of digital-ballot images produced when we cast our ballots. The lawsuit also asks a judge to require state election chiefs to instruct the county supervisors of elections to retain the images.

Imagine that. Voters want election officials to retain digital images of votes cast during a time when Russia and other bad actors want to mess with our elections.

Voters also know that Florida hands out passes to razor-thin election-night party recounts. We had at least three statewide mandatory recounts in 2018.

Folks of a certain age may even remember the 2000 presidential election when a toss of a U.S. Supreme Court coin gave the election to George W. Bush. He may have garnered 537 more votes than Al Gore in Florida.

The July legal challenge was filed by Audit Elections USA, some Florida political candidates, attorneys, the Florida Democratic Party and voters in the state.

I’m one of the plaintiffs.

I agreed to put my name on the lawsuit because I think common sense demands that we keep digital records of our votes.

The article I cited above offers another common-sense reason to explain the lawsuit. It says: “Earlier this year, the Legislature approved a bill (HB 1005), signed into law by Gov. Ron DeSantis in June, to allow the use of digital images in a recount.

“It does not, however, require supervisors of elections to then keep those images as part of the permanent public record.”

Exactly. Some do. Some don’t.

A list I got Friday from John Brakey, the head of Audit Elections USA, says 32 supervisors of elections in our state now save the digital voting footprint. The digital image serves as a backup for paper ballots that are fed into machines to count the vote. This being Florida, paper ballots sometimes get damaged or misplaced or even destroyed.

Unfortunately, many election chiefs in major population centers still refuse to retain the digital ballot pictures, according to the list Brakey emailed me.  I hope that changes. Brakey is betting the lawsuit, combined with a public education campaign, will encourage county supervisors of elections to change their ways.

However, until that happens, the different decisions by the different county election bosses mean Florida voters don’t get treated the same way. It means that voters won’t always feel that their votes really do count, even though we tell people to register to vote and turn out.

It’s not enough to give people lip service vows that their votes count — we need to prove it by keeping the digital images to demonstrate that Democratic and Republican authorities can count their votes if a recount is required by state law or court order.

The digital ballot image is a simple, easy way to give voters peace-of-mind in a Covid-19 world where voting machines sometimes break down or make mistakes, and agents for foreign governments seek to destroy our democracy.

I know this sounds alarmist. Maybe it is.

This screed may also serve as proof that I should take a course or two in nuance and complex legal reasoning. I am sure legal heavyweights for the parties being sued will produce tons of evidence to show why I don’t know what I’m talking about.

I’m only a voter.