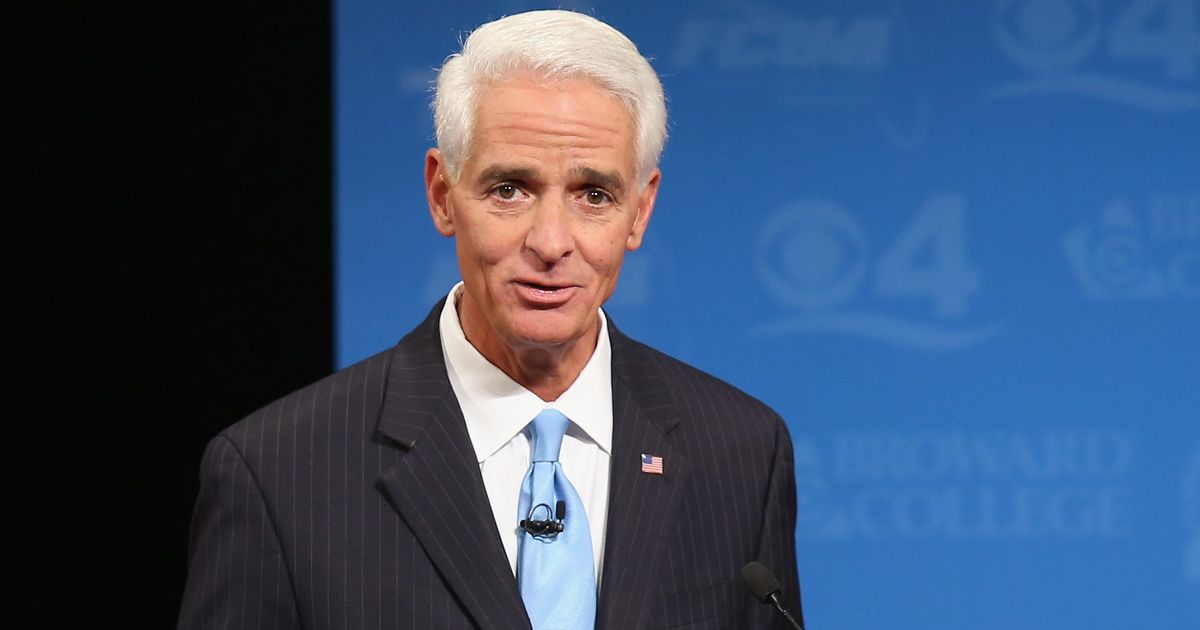 Crist's campaign is becoming a referendum on President Donald Trump.

Several Pinellas County elected leaders are getting behind Charlie Crist —and standing against President Donald Trump.

The Democratic incumbent in Florida’s 13th Congressional District met virtually with supporters Saturday to officially launch his reelection campaign. St. Petersburg Mayor Rick Kriseman and Pinellas County Commissioners Ken Welch and Janet Long were on hand to not only praise his work in Washington, but to speak out against national leadership from Trump’s White House.

Down-ballot candidates, like Crist, often rely on turnout in presidential elections to buoy them to victory. But former Vice President Joe Biden is also counting on down-ballot races, particularly in swing states like Florida, to boost support as he tries to unseat a bombastic President.

Kriseman praised Crist’s efforts on champing climate change during his time as Governor, and criticized Gov. Ron DeSantis’ leadership of the state.

“Even though we cannot lean on executive leadership in the Oval Office and Tallahassee, know that we are lucky to have a leader in Washington that was fighting for the city,” Kriseman said at the campaign kick-off.

Welch, who is stepping down to run for St. Pete Mayor next year, praised Crist’s work on the CARES Act.

“I don’t think it’s exaggerating to say that the House of Representatives really has, and the courts to some extent, saved our democracy from the excesses of the Trump administration,” Welch said. “You stood in the gap, Congressman. Right now the county has distributed about $20 million in CARES Act funding that you helped lead.”

Crist is running unopposed in the primary, but will face one of five Republican candidates seeking the GOP nomination to try to flip the seat.

“This is one of those elections where every single vote is going to count,” Crist said.

He called on supporters to not only help buoy him to another term, but also to turn out for former Biden to topple Trump.

“Take everything seriously. I can tell you I am, and I know that you are too, cause we know what’s at stake in this election,” Crist said. “It’s the future of our country, or as Vice President Biden would say, the soul of America.”

Crist’s campaign manager, Sydney Throop, called on supporters to rally support. The campaign, she said, is relying on less traditional strategies, necessitated by the ongoing COVID-19 pandemic, which includes voter outreach and wellness checks rather than aggressive politicking. She asked supporters to sign up to volunteer for things like phone and text banking and voter outreach events.

“This is the most important election in recent history,” she said.