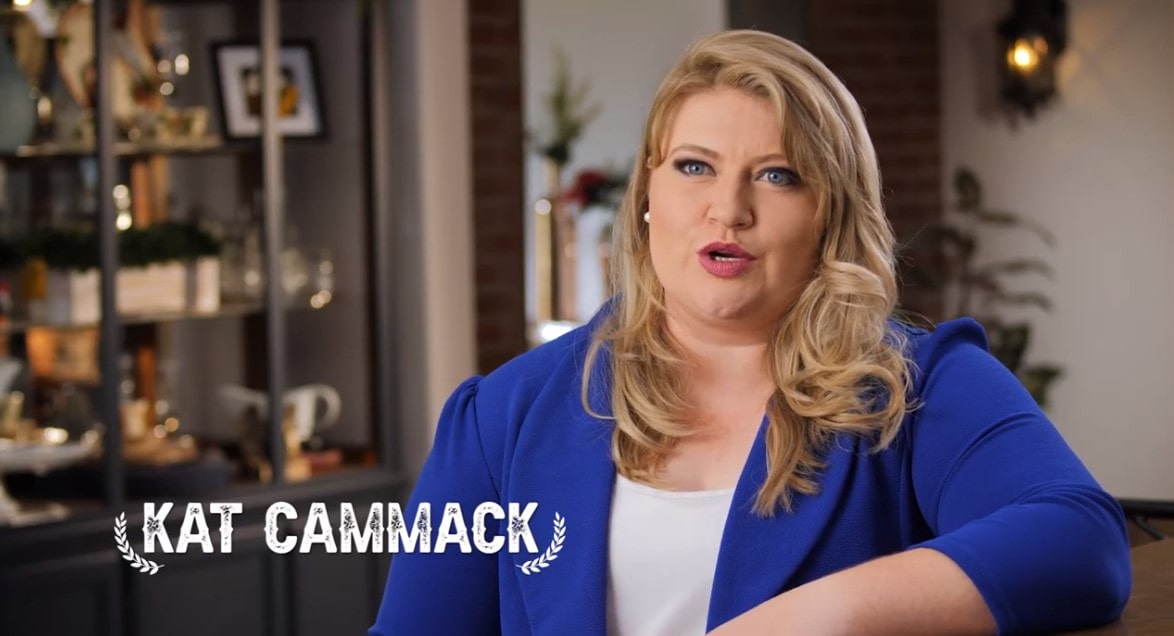 Cammack explains why in a new campaign video.

Republican Kat Cammack, a candidate for Florida’s 3rd Congressional District, released a video Monday explaining why she is anti-abortion.

In the video, titled “That’s Why,” Cammack says her mother was pregnant with her, she was encouraged to have an abortion.

“When my mom was pregnant with me the doctors told her because she had had a stroke with my sister that she wouldn’t be able to have children again,” Cammack says in the video. “So, when she found out she was pregnant the doctors advised her to abort me. My grandmother advised her — begged and pleaded — to have me aborted. My mom said no. So, when given the choice, my mom chose life and that’s why I’m pro-life.”

In a news release on the video, Cammack said she “will always choose life” if elected to Congress.

“I am incredibly blessed that my mother chose to defy the advice of not only her doctors, but of my own family, to bring me into the world. Countless other babies have not been as fortunate as I was, which is why I will always fight for the unborn in the same way my mother did for me,” she said.

“As science continues to advance in support of policies that protect life, we are winning on this issue. However, it is crucial that we have more young women advocating for the unborn in leadership positions across our country. I believe that as a young millennial woman myself, I will have an important role of speaking to new generations of Americans about pro-life policies in a way that connects with them. If elected, I will proudly take on that important responsibility both on Capitol Hill and right here at home in FL-03.”

Cammack’s video is the third released by her campaign in recent weeks. The first was a TV spot that’s airing in the North Central Florida district. The second is a longer video chronicling her upbringing and the experiences that led her to move to the district and work for current CD 3 U.S. Rep. Ted Yoho, first as his campaign manager and later as his deputy chief of staff.

Cammack is one of 10 Republicans hoping to succeed Yoho, who made good on his 2012 promise to limit himself to four terms. She faces Ryan Chamberlin, Todd Chase, Bill Engelbrecht, Joe Dallas Millado, Gavin Rollins, Judson Sapp, James St. George, David Theus and Amy Pope Wells in the Aug. 18 primary election.

She is among the top fundraisers in the crowded primary. As of June 30, she had raised $461,000 and had had more than $330,000 left to spend. Only Sapp and St. George boast bigger campaign accounts, though each has relied on candidate loans to build their advantage.

previousJudges refuse to step aside in felon voting fight

nextExperimental COVID-19 vaccine is put to its biggest test