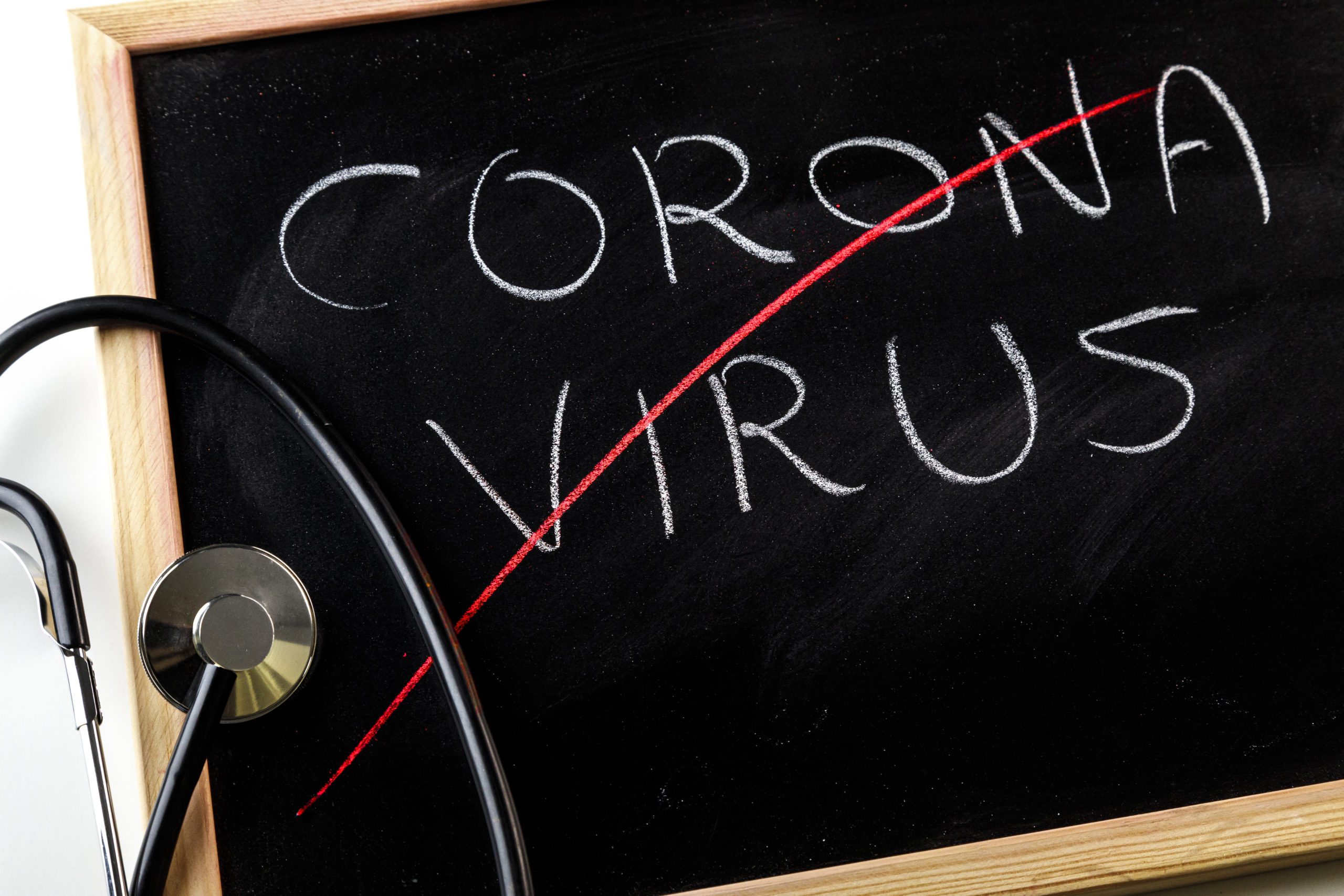 Twenty new COVID-19 fatalities were reported in Brevard County and 34 total deaths across Central Florida on Tuesday morning as the terrible toll of early July’s coronavirus surge continued to show.

The unprecedented news out of Brevard, the largest single-day total for reports of new COVID-19 deaths among any of the six counties of Central Florida, was not singular. Five new deaths also were reported in Orange County, three each in Seminole and Volusia counties, two in Osceola County, and one in Lake County.

The latest reports in the Florida Department of Health’s COVID-19 update were the deadliest yet for the entire state. With the 191 fatalities reported Tuesday, now 6,117 residents have died, as have 123 nonresidents in Florida.

The mortality of the coronavirus crisis’ summer resurgence across greater Orlando comes despite hopeful news for the future, as the growth in the region’s caseloads continues to slow. Positive test rates for the virus continue to decrease, in most of the counties, and now those rates registered below the critical 10% mark for several days running in all counties except Osceola.

Thirty-one new COVID-19 patients were reported admitted to Volusia County hospitals in Tuesday’s report from the state, 21 in Orange County, 16 in Brevard, 11 in Seminole County, nine in Osceola, and seven in Lake.

The region’s rolling seven-day average of cases continued a steady decrease, and was at 1,212 on Tuesday. That’s down from a peak average of 1,694 new cases per day for the seven-day stretch that ended July 17 — 12 days ago.