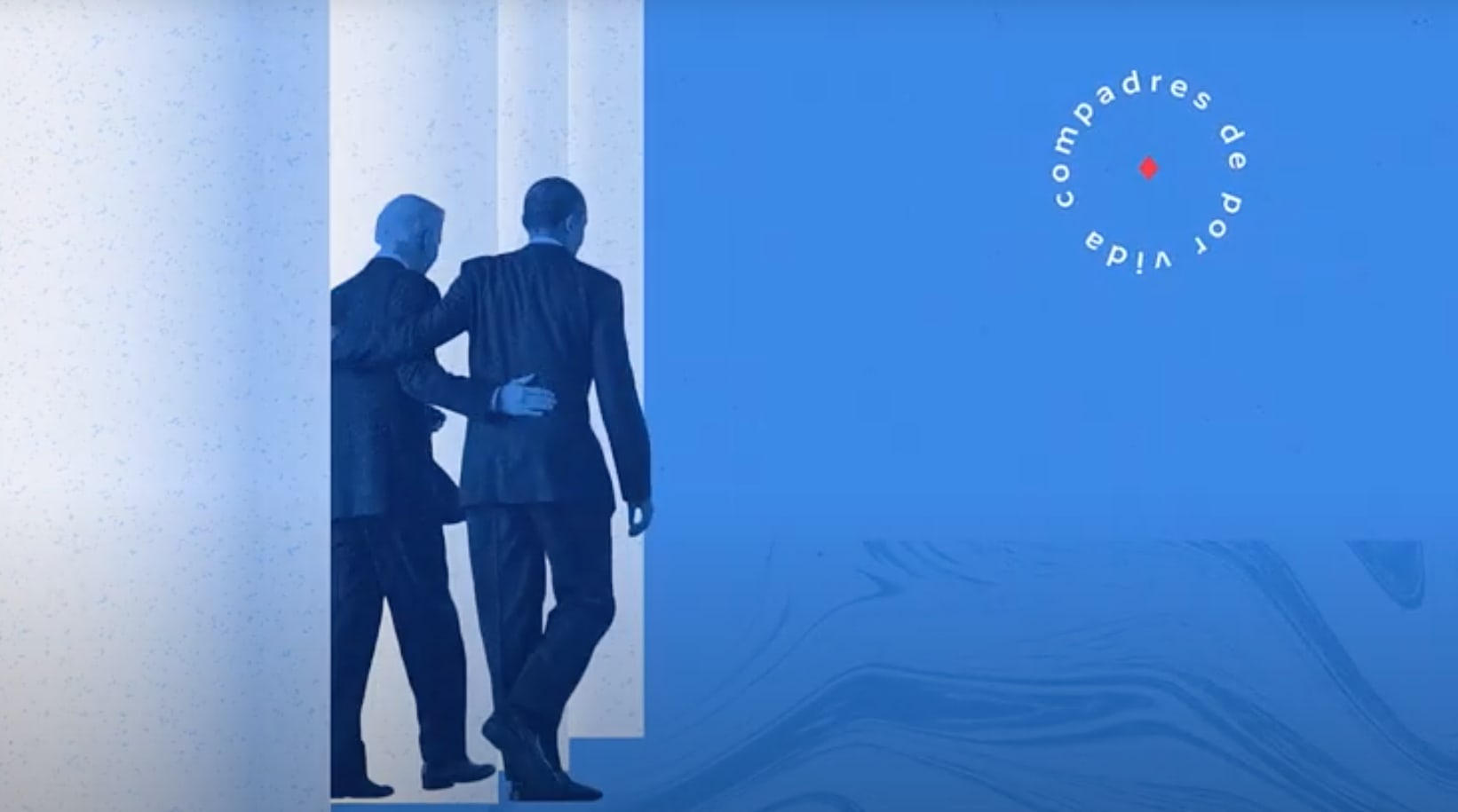 The ad accuses Donald Trump about not caring about family separation.

The Joe Biden for President campaign is launching a new set of Spanish-language ads Wednesday seeking to define his commitment to Latinos by the numbers, covering issues ranging from gun control to violence against women to separated families.

The “Números” ads are running in three lengths, 60-seconds, 15-seconds, and six-seconds, on Spanish TV, radio, and social media, in Miami, Tampa, and Orlando, and in Phoenix and Tucson, Arizona.

They’re part of an ongoing effort by the Biden campaign to pursue Latino voters in both swing states. More broadly, they’re part of a  general swing-state $15 million buy over two weeks. On Monday the campaign released English and Spanish ads tailored to “older Americans” and focusing on America’s battle with COVID-19.

Biden’s campaign said the new ads are the first it has released in Spanish addressing immigration issues, though the long-form version covers a broad array of issues. At one point, the commercial talks about Biden’s efforts to prevent Central American families from having to risk their lives, and then it accuses President Donald Trump of not caring if a child and a mother are allowed to stay together under the same roof.

The ads are being tailored to various Latino audiences, with different narrators of Cuban- Puerto Rican- and Mexican-descent voicing over different versions, as appropriate to specific markets.

“Joe Biden is running an anemic campaign, embracing socialism, and failing to engage with the Latino community in Florida. Nearly 100 members of his own Florida staff have accused the Biden campaign of suppressing Hispanics and creating a toxic environment. A Spanish-language ad buy isn’t going to fix his problem,” said Trump Victory Spokesperson Danielle Alvarez.

The commercial starts out declaring that Biden has been fighting for equality in the United Staes since first being elected in 1973. It states that he twice beat the NRA in legislative battles, and that he headed up the Violence Against Women Act in 1994. It notes he was reelected six times, worked “side-by-side” with President Barack Obama for eight years, and helped usher economic policies that reduced America’s Latino unemployment rate from 13% when Obama entered the White House to 5.9% when he and Biden left.

The narrator says Obama and Biden invested $750 million to prevent Central American families from risking their lives over a 3,470-kilometer trek. Then it declares, using slang that loosely translates to, “If 45 (Trump) doesn’t give three craps if a child can share a roof with his mother, we have to choose a 46th president that’s been giving more than 100 (percent) since 1973.”

previousCases, positivity rate back up in Hillsborough and Pinellas counties as COVID-19 deaths continue to mount