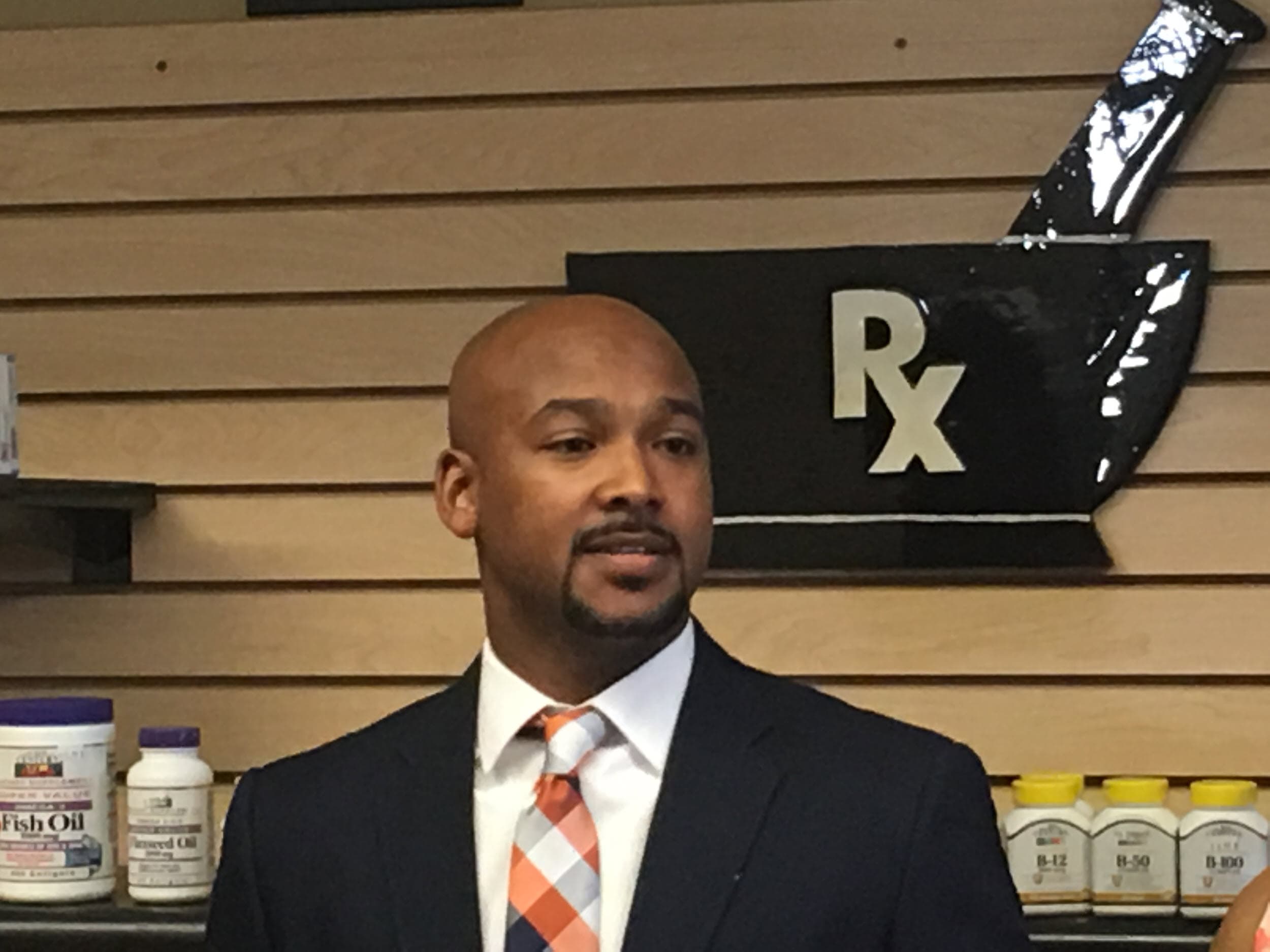 Chester has tried to walk the comments back.

For the second straight campaign, U.S. Rep. Al Lawson has occasion to contrast his record on LGBT rights with that of a Democratic primary challenger from Jacksonville.

In 2018, when Lawson ran against former Jacksonville Mayor Alvin Brown, Brown declined to support LGBT rights legislation locally while in office, a major issue in that campaign.

This year, it’s Albert Chester getting the treatment.

Chester made a number of comments that have been unearthed, including a 2013 statement in which he said he was starting to “not be an Obama supporter anymore” because of the President’s position on LGBT rights.

The candidate added that “this country has faaaaaar more important things to worry about than people ‘coming out of the closet’.”

Also in 2013, Chester issued a denunciation of the gay rights movement as “the devil,” calling it a “proud stand for unnatural lusts and desires.”

In 2014, Chester said he was “coming out too,” launching into a denunciation of an NFL player who declared his sexuality before the draft.

“Bottom line what in the hell do you expect to receive for announcing that you’re a man who likes men,” Chester continued. “These parades, flags, and all this bull.”

In that post, the candidate did note that he didn’t care about someone’s sexuality “as long as you can ball.”

Though Chester, a former FAMU quarterback and pharmacist, has never served in office, comments he made on social media over the years led Lawson to issue an emphatic denunciation Thursday.

“Albert Chester’s homophobic and bigoted comments are unacceptable. His hateful rhetoric has no place here — not just in Florida’s Fifth District, but across our nation. This is about fundamental decency. LGBTQ Americans face discrimination in employment, housing and other areas of life daily. They need representation by a candidate who will fight to bring our nation closer to equality for all, not one who is detrimental to the progress we have made. These public statements show that he doesn’t understand the role the federal government must play in creating safe spaces for our most vulnerable. This type of language incites violence and further divides our communities,” Lawson said

“The Senate needs to pass the transformative Equality Act, a piece of legislation Albert Chester clearly opposes. We must pass laws that protect transgender individuals, allowing them to thrive in a non-discriminatory environment. I reaffirm that I will continue to advocate for a more inclusive America, and work to ensure that the LGBTQ community has the opportunity to live openly and free of discrimination and violence,” Lawson added.

Chester issued a statement apologizing for the “ignorant, insensitive, disrespectful, and hurtful” comments, which he says don’t reflect his current thinking.

“I want to use my power to hear your concerns,” he said, vowing support for “an inclusive platform that promotes gender equality and strengthens human rights.”

Thursday, he expanded the statement: “When these old posts were brought to my attention, I immediately reached out to those affected in good faith to apologize and make clear those old posts do not reflect my current views. I also volunteered to appear in an independently-organized forum of LGBTQ+ activists to discuss these issues openly and reaffirm my apology and changed views. That forum was this past Sunday. The Tuesday after, I released a formal written statement reiterating my apology and changed views.

“I have made it clear that I support the Equality Act and other federal protections for our LGBTQ+ brothers and sisters. As the sole Progressive in this race fighting for Medicare For All, a Green New Deal, cancelling student debt and more, I say unequivocally that I will fight endlessly for equality for all, particularly the LGBTQ+ community.”

The incumbent, who won his last primary race by roughly 20 points, holds a significant fundraising advantage over both Chester and LaShonda Holloway, another candidate from Jacksonville. 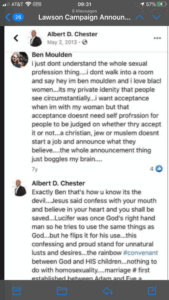 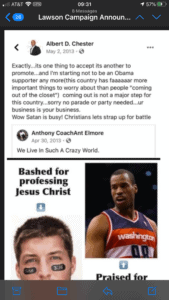 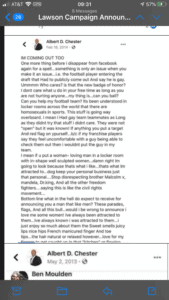