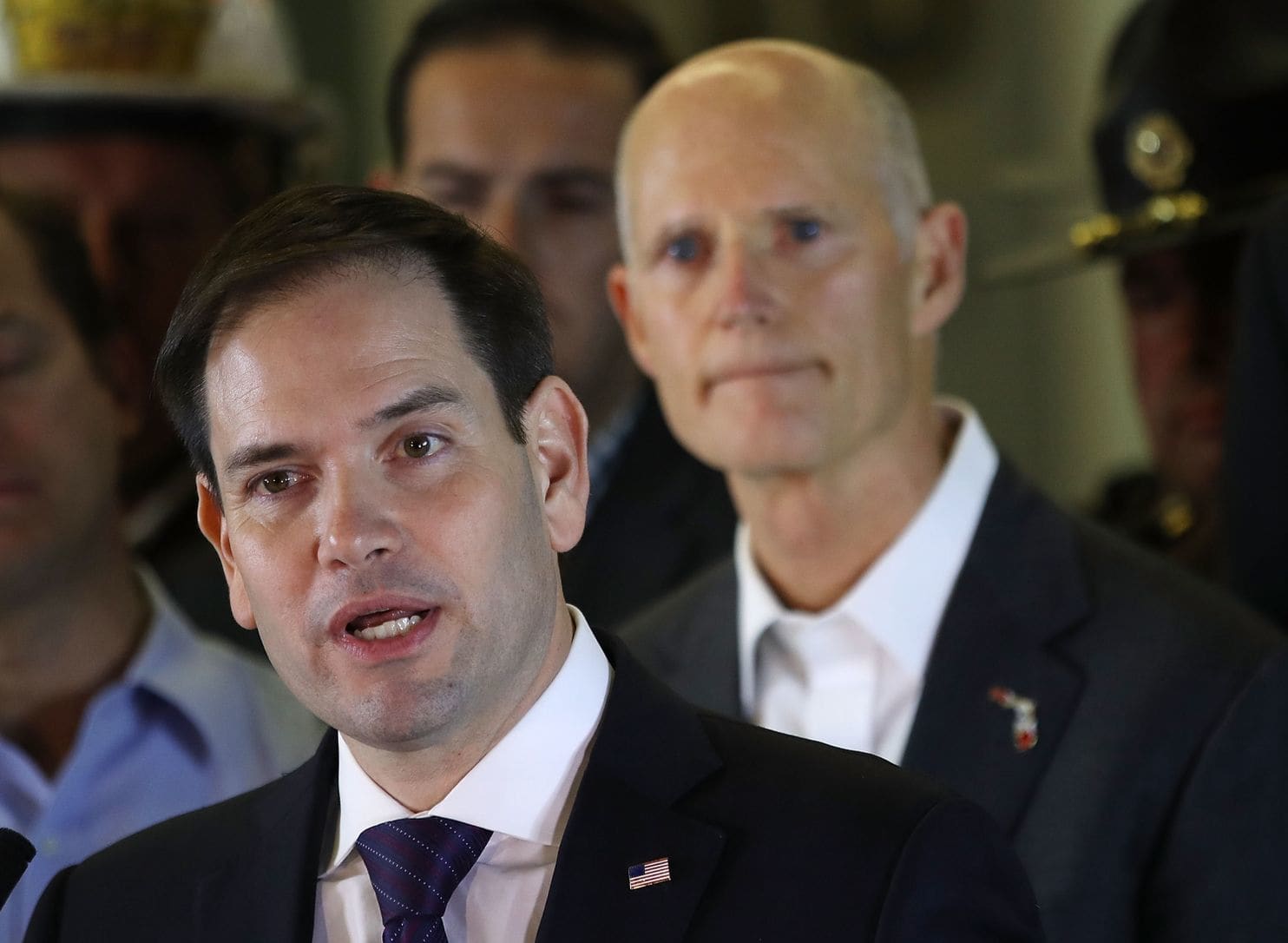 Rubio got assurances from Secretary of State Pompeo.

Both of Florida’s Senators have been proponents of regime change in Venezuela but have been frustrated by an inability to achieve objectives.

Though the President has given mixed signals, both Marco Rubio and Rick Scott found something to celebrate by the close of business Thursday.

Sen. Rubio’s press shop spotlighted an extended inquiry with U.S. Secretary of State Mike Pompeo, in which the Senator secured verbal assurances that the State Department was committed to movement in the situation in Caracas.

Rubio pressed Pompeo, an ally on most issues, regarding the President’s speech and intentions on the future of Nicolas Maduro.

“There have been press reports, speculations, commentators and the like that have made much about recent allegations — and in one case, an interview the President gave, in which they took from it that the President would be willing to engage in negotiations with Maduro and the Maduro regime in Venezuela.”

“As you understand our policy — being in the position that you’re in — could you envision, as long as this Administration is in office, we would ever negotiate with the Maduro regime for them to remain in power?”

Pompeo replied: “Absolutely not. Our policy is not to negotiate [with] them for anything other than his departure from ruling that country.”

Given that the President, per one account, called opposition leader Juan Guaidó “the Beto O’Rourke of Venezuela,” those words may not be fully reassuring.

Meanwhile, Sen. Rick Scott, who has messaged like Rubio on the need for definitive resolution on the Venezuelan impasse, likewise extolled Pompeo Thursday.

“Glad the Administration remains committed to holding those who support Maduro’s murderous regime accountable. We can’t allow allies of oppressive dictators to enter the US,” Scott tweeted, regarding a decision to block entry to former Maduro officials.

Venezuelan leadership has been a problem for the United States for the entire 21st century, with Maduro and his predecessor/mentor Hugo Chavez frustrating American objectives in the region. History tells us that whatever the American rhetorical posture, change is more complicated than well-crafted statements.

nextLast Call for 7.30.20 — A prime-time read of what’s going down in Florida politics