Four Senate candidates made the cut in NFIB Florida PAC’s first round of endorsements. They include Republicans Jennifer Bradley in SD 5, former Rep. Jim Boyd in SD 21, Rep. Ray Rodrigues in SD 27 and Democratic Rep. Shevrin Jones in SD 35.

Victory is all but assured for Bradley and Boyd — both are running in open, reliably red districts. Rodrigues and Jones, however, are running in competitive primaries.

Most in the set are considered safe, though a few have drawn competitive challengers. Most notably, Hill is going up against Michelle Salzman in the Aug. 18 primary and many influential Northwest Florida Republicans have lined up behind her effort to send the incumbent packing.

“Our members support the candidates who support small businesses,” NFIB State Executive Director Bill Herrle said. “These candidates understand the challenges facing Florida’s small businesses and will do everything they can to create an environment where stores and other businesses can fully reopen and people can get back to work.”

The NFIB endorsements were based on the candidates’ positions and records on small-business issues.

“This recession is already deep. If Congress fails to act, a lot of damage could be permanent.” via Heather Long of The Washington Post

“Trump can’t postpone the election — but he’s trying to destroy its legitimacy” via David A. Graham of The Atlantic

“The gulf between Republicans and Democrats on coronavirus aid, in 9 charts” via Alicia Parlapiano of The New York Times

“Another record-breaking day: 253 Floridians reported dead with COVID-19” via the staff of Florida Politics

“More than 45,000 in Southwest Florida have tested positive for COVID-19” via Jacob Ogles of Florida Politics

“’I would rather be Trump than Joe Biden.’ Why Florida should be close in 2020, despite polls” via David Smiley of the Miami Herald

“‘It wasn’t fair’: Tallahassee bar owner throws in the towel after state-mandated shutdowns” via Jason Delgado of Florida Politics 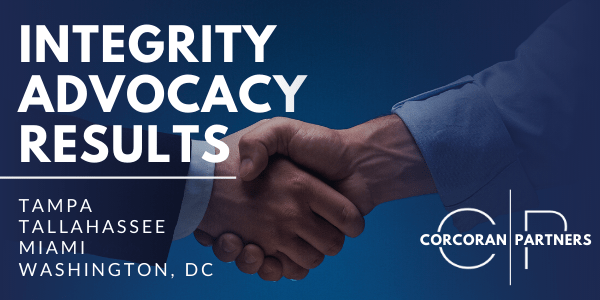 “Since 1845, we’ve had an election on the first Tuesday after November 1st and we’re going to have one again this year.” — U.S. Sen. Marco Rubio, in response to Donald Trump’s call to delay the election. 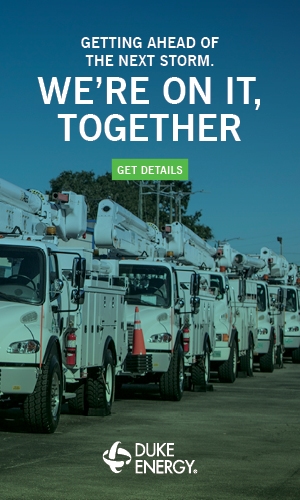 nextGovernor Eskamani? Progressive lawmaker not ruling it out