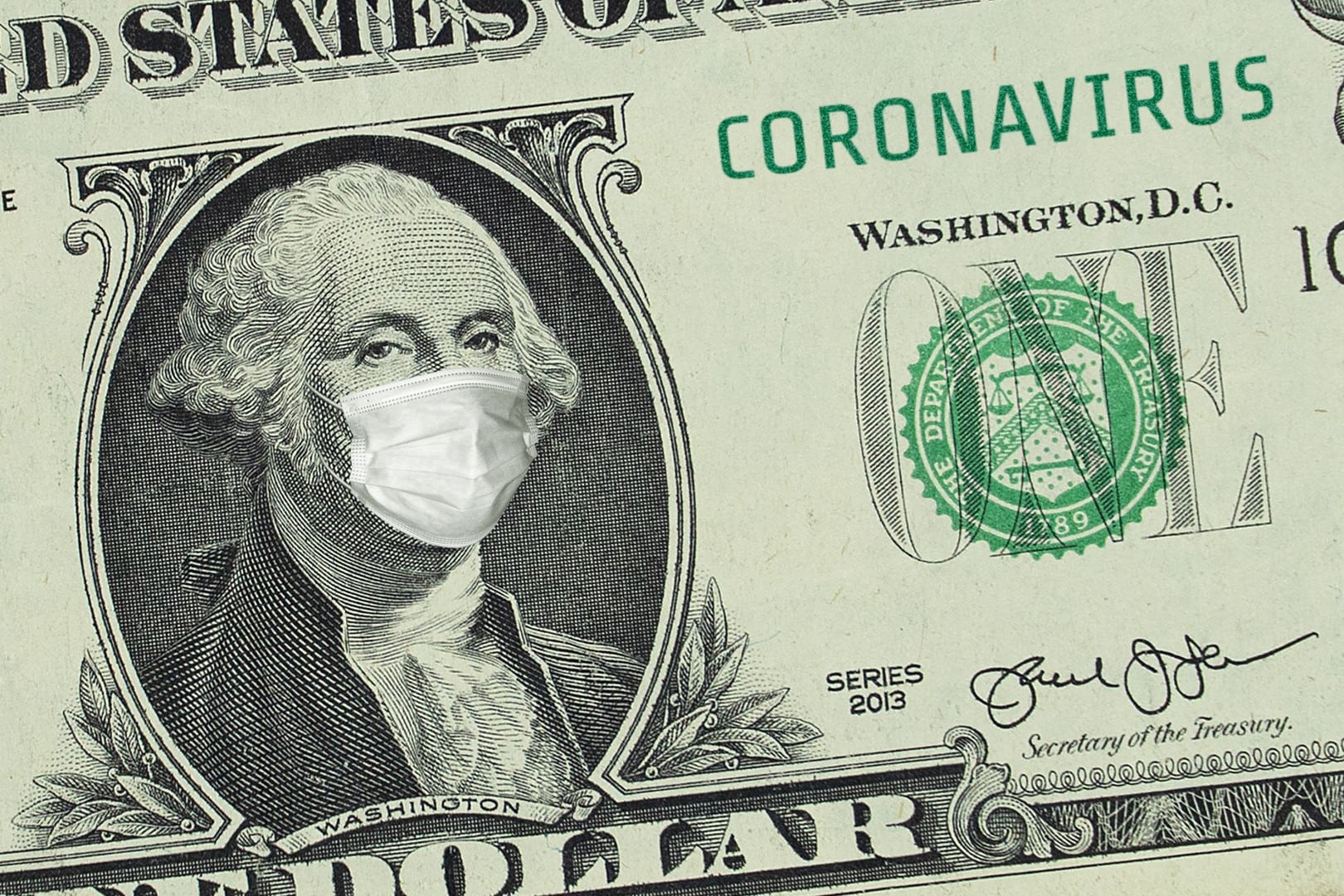 Mayors want their own plate, not the scraps.

As Congress deliberates the latest round of COVID-19 assistance, cities are asking Florida’s senators for their own cut of the pie.

Florida received $8.3 billion in federal aid under the CARES Act, but a coalition of mayors on Thursday told Sens. Marco Rubio and Rick Scott that only one Florida city qualified for direct federal support. More cities require direct assistance, the mayors argue.

“This is not a request for a handout, nor a call for a federal bailout,” reads a letter signed Thursday by 163 mayors.

Jacksonville was the only city to meet the population threshold.

“As we face diminished revenues, any cuts to our staff impact both the ability to provide those services and contribute to our economic downturn,” the mayors wrote. “Absent direct federal assistance, we will be forced to cut our workforce, exacerbating the economic and public health crisis we face.”

With federal assistance, cities could support jobs and businesses through low-interest loans, grants and other programs, they added.

In recent weeks, Republican Senators and the White House have struggled to see eye to eye on the anticipated pandemic aid package. But Republicans are coming closer to making a counteroffer to House Democrats.

“This was our last chance to advocate to Congress on the importance of providing direct federal funding to Florida’s municipalities, which have been significantly impacted by COVID-19,” said Kevin Ruane, president of the Florida League of Mayors and mayor of the City of Sanibel.

Some proposals have included expanding how governments can use CARES Act funds. But the mayors spurned those plans as insufficient.

“Since 410 of FL’s 411 cities were excluded from the CARES Act, this is not going to solve the problem, and that’s why additional funding is needed,” according to the letter. “In fact, expanding the use of previously distributed dollars may serve as an even bigger disincentive and may encourage recipient counties to not share the dollars they received.”

Instead, the mayors are asking for a dedicated portion of the federal support bill redux to keep businesses afloat and communities and first responders safe.

previousCOVID-19 strikes Volusia Sheriff: 'Anyone can catch this'