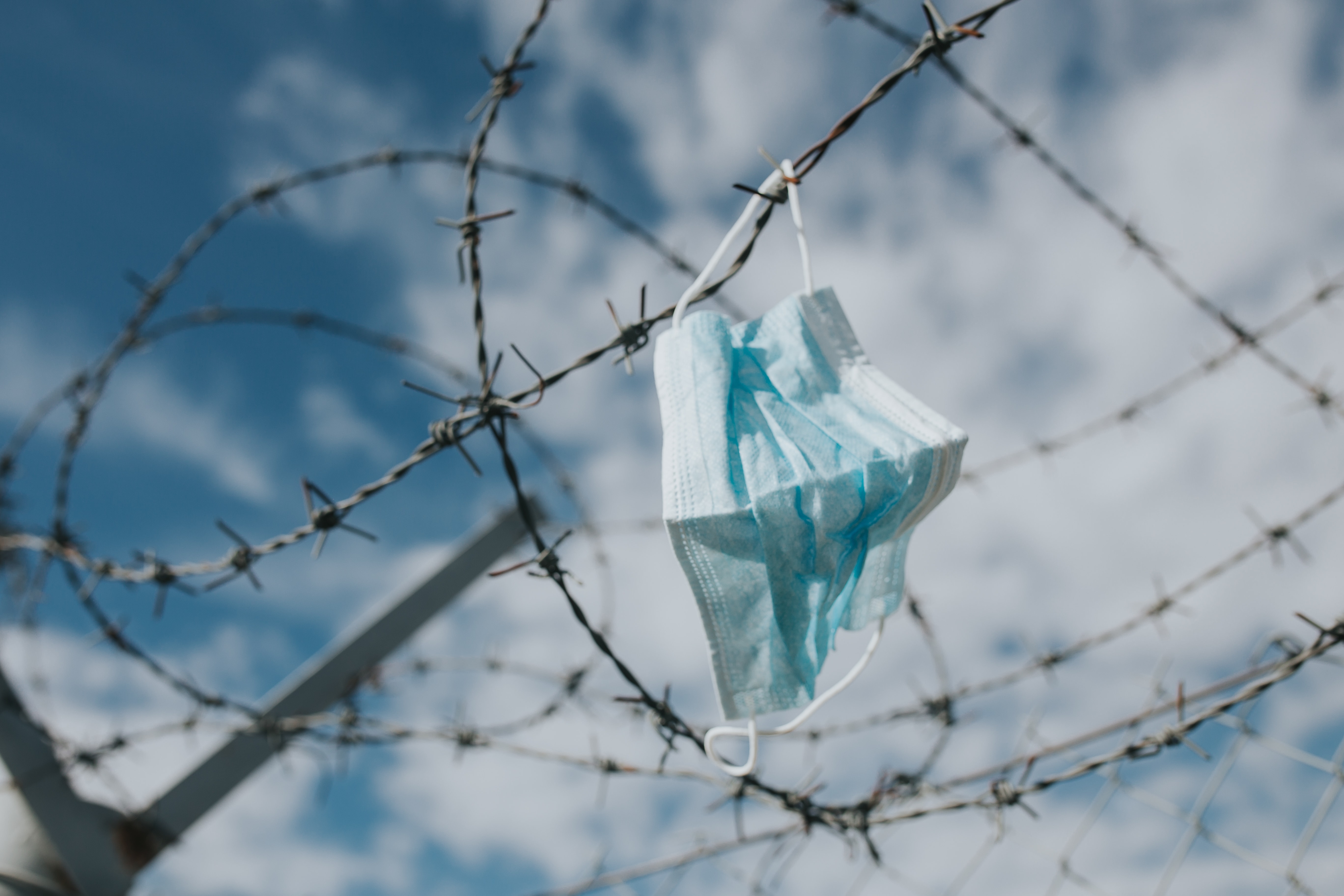 Pointing to effects of the coronavirus pandemic, a state panel released a report this week showing a large drop in inmates in Florida’s prison system.

The panel in December released a forecast that estimated the system would have 94,742 inmates as of June 30.

“During the seven months monitored since the December 2019 conference (meeting), admissions totaled 10,010 or 7,213 below the estimate,” the report said. “The prison population at the end of June 2020 was 87,736 or 7,006 below the estimate. These large errors in the forecast directly result from the impact of the coronavirus outbreak on the criminal justice system and the state’s response, which began in March.”

The new report projected a slight increase during the current year, which is predicted to end on June 30, 2021, with 87,975 inmates. But the report shows the system is expected to have fewer than 88,000 inmates through the 2024-2025 fiscal year — thousands of inmates a year below earlier projections. Among the issues that have occurred in recent months is the court system putting trials on hold to try to prevent spread of the coronavirus.