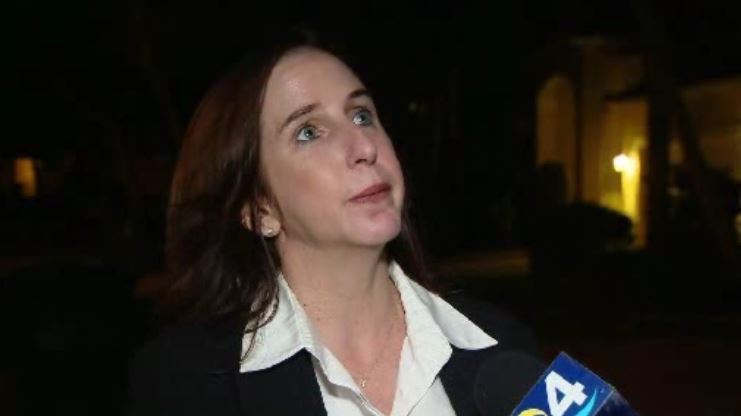 Democrat Robin Bartleman, the longest-serving member of the Broward School Board, is giving up her seat to run for the Florida House. (Image via CBS Local)

“As a former Weston City Commissioner and Broward County School Board Member, Robin Bartleman will hit the ground running in Tallahassee on important issues impacting her community and our state. The FMA PAC is proud to endorse Robin in House District 104,” said Dr. Doug Murphy, the committees chair.

Bartleman responded, “I am honored to receive the endorsement of the Florida Medical Association. I am so appreciative of all medical workers during this unprecedented time. I’m grateful to receive their support and look forward to working with them and for them.”

Bartleman has worked as a special education teacher, assistant principal in Liberty City, a Weston City Commissioner and a Broward County School Board Member.

She is one of two Democrats running for HD 104, the seat currently held by term-limited Rep. Richard Stark. She faces Morey Wright, also of Weston, in the Democratic primary.

Pembroke Pines Republican George Navarini is also running for the seat. He’s managed to raise $3,600 and has $3,100 in the bank.

HD 104 covers part of Broward County. It is a safe Democratic seat. In 2016, the last time Stark faced a general election challenger, he won reelection with 62% of the vote.