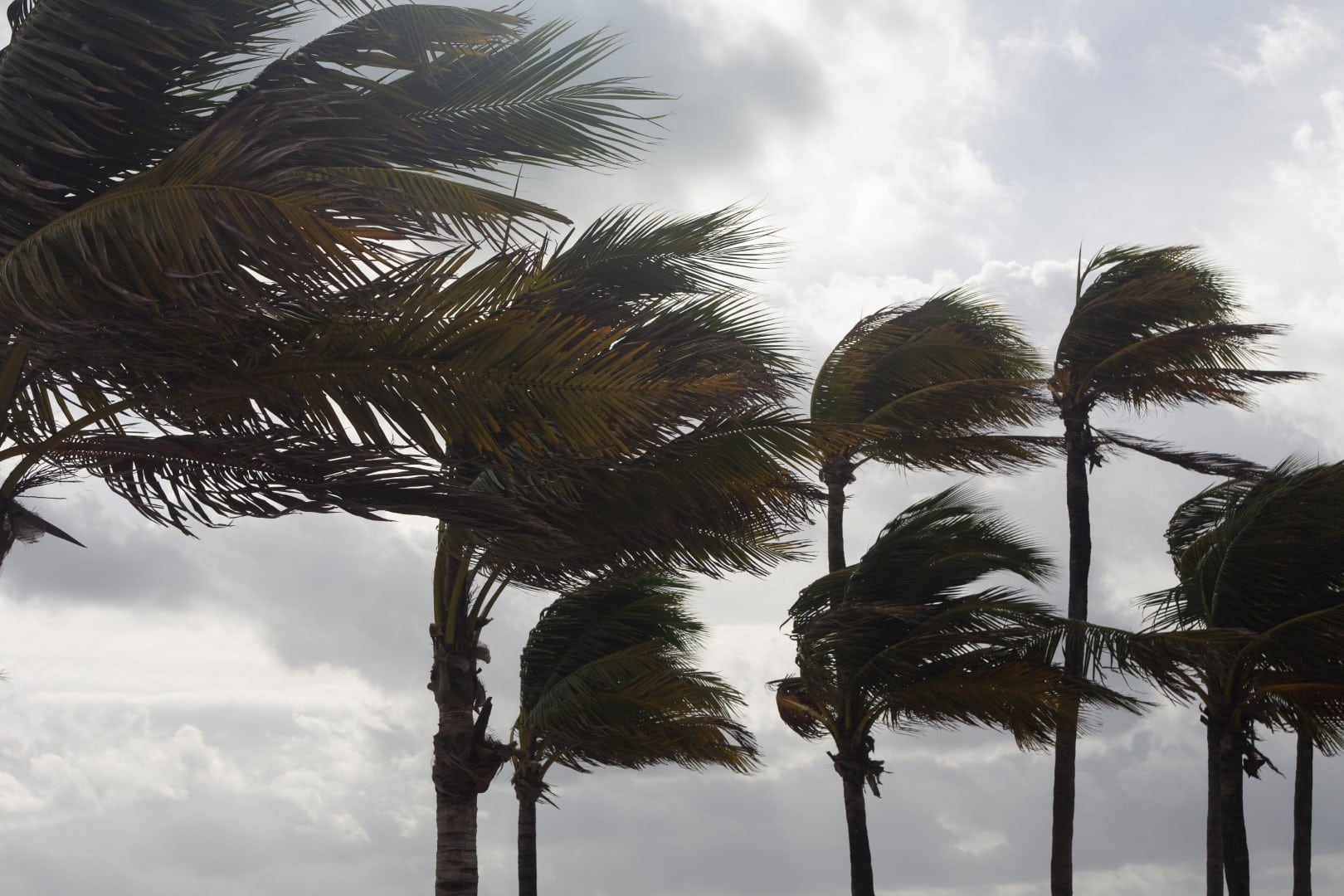 Palm Trees in the wind before a storm.

The National Hurricane Center downgraded Isaias to a tropical storm Saturday evening but warned that the system is likely to regain hurricane strength tonight.

According to a 5 p.m. update from the NHC, Tropical Storm Isaias is roughly 115 miles southeast of Fort Lauderdale and traveling at a speed of 10 mph.

Despite the momentary downgrade, the NHC forecasted the system as producing maximum sustained winds of 70 mph with higher gusts.

“Don’t be fooled by the downgrade,” said Gov. Ron DeSantis during a press conference. “We do think it will be upgraded back to a hurricane later on this evening.”

The NHC warned that storm surges may reach two to four feet above ground level along coastlines and adjacent waterways from Jupiter Inlet to Ponte Vedra Beach.

“Preparation to protect life and property should be rushed to completion,” the NHC advised.

On Friday, DeSantis declared a state of emergency for every coastal county on Florida’s east coast from Miami-Dade to Nassau County. Overnight, more than a dozen counties have declared local state of emergencies.

In response to potential COVID-19 challenges, DeSantis said the Department of Emergency Management has sent 25 shelters kits with personal protective equipment to counties inside of the storm’s path. Each kit, he said, contains enough PPE for 400 people for 96 hours.

“We can send more if necessary,” he added.

The Governor encouraged residents to listen to local authorities and maintains that the state is “fully prepared” for Hurricane Isaias and the 2020 hurricane season.