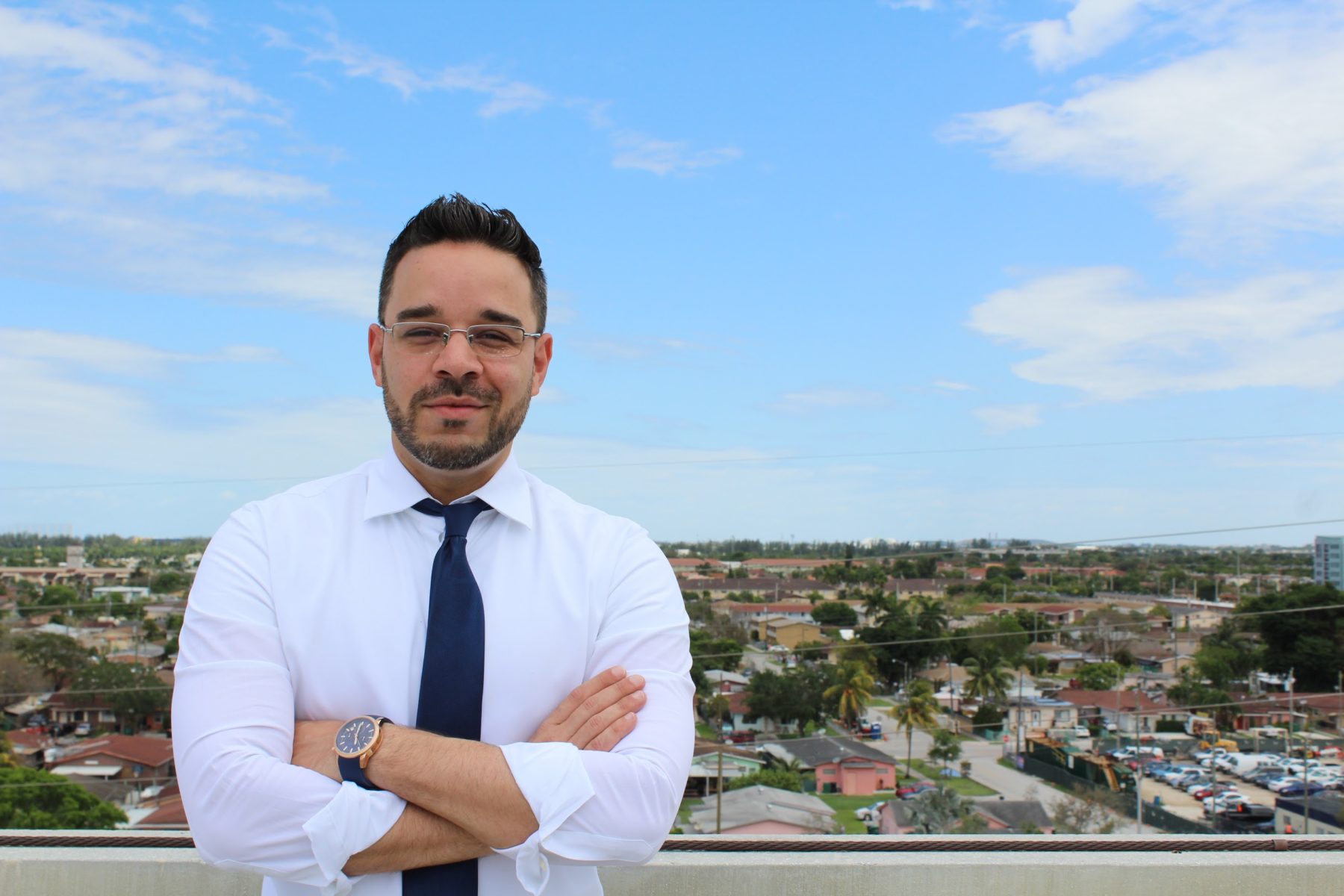 Estevez is competing against attorney Maureen Porras for the Democratic nod.

Democratic candidate Javier Estevez says he’s added more than $15,000 in July as he seeks a second shot at the House District 105 seat.

Estevez served as the Democratic nominee in 2018. He lost that seat to Republican candidate Ana Maria Rodriguez by just 417 votes despite being heavily outraised.

Thus far, he’s been near the bottom of this year’s field in fundraising once again. July’s $15,000 total may help him close the gap against attorney Maureen Porras, who is also seeking the Democratic nomination.

“Our continued momentum shows our campaign is the best choice to flip House District 105 in November,” Estevez said.

“Over the past few months, we have built a campaign focused on the issues that matter most to the voters of House District 105 and it is resonating. Our strong month of fundraising paired with our growing list of endorsements proves we have built a coalition ready to see real representation in Tallahassee.”

During July, Estevez secured endorsements from Equality Florida Action PAC, the Democratic Progressive Caucus of Florida, and a handful of other groups.

Overall, Estevez still trails Porras in cash on hand. Candidates and political committees faced a July 31 deadline to report all financial activity through July 24. The state has only posted data through July 24 thus far.

As of that date, Estevez has raised $39,000 total and holds nearly $28,000 cash on hand. Porras, meanwhile, is sitting on nearly $54,000 between her campaign and New Leadership for Florida, a political committee supporting her bid.

That PC took in $130,000 alone from July 4-24. However, that money mostly just passed through the committee and landed in another PC.

Including the Republican candidates Porras holds a cash on hand lead heading into the campaign’s final stretch. Both party primaries will take place on Aug. 18.

Attorney Bibiana Potestad has raised more than $182,000 overall as she competes for the Republican nod. She holds around $26,000 in cash on hand. Sweetwater Commissioner David Borrero has collected nearly $133,000 and has around $27,000 remaining.

Pedro Barrios, a third Republican in the race, has missed the last several reporting deadlines but has raised less than $3,000 through June 12.

nextDanny Kushmer backed by FMA PAC in bid for HD 59