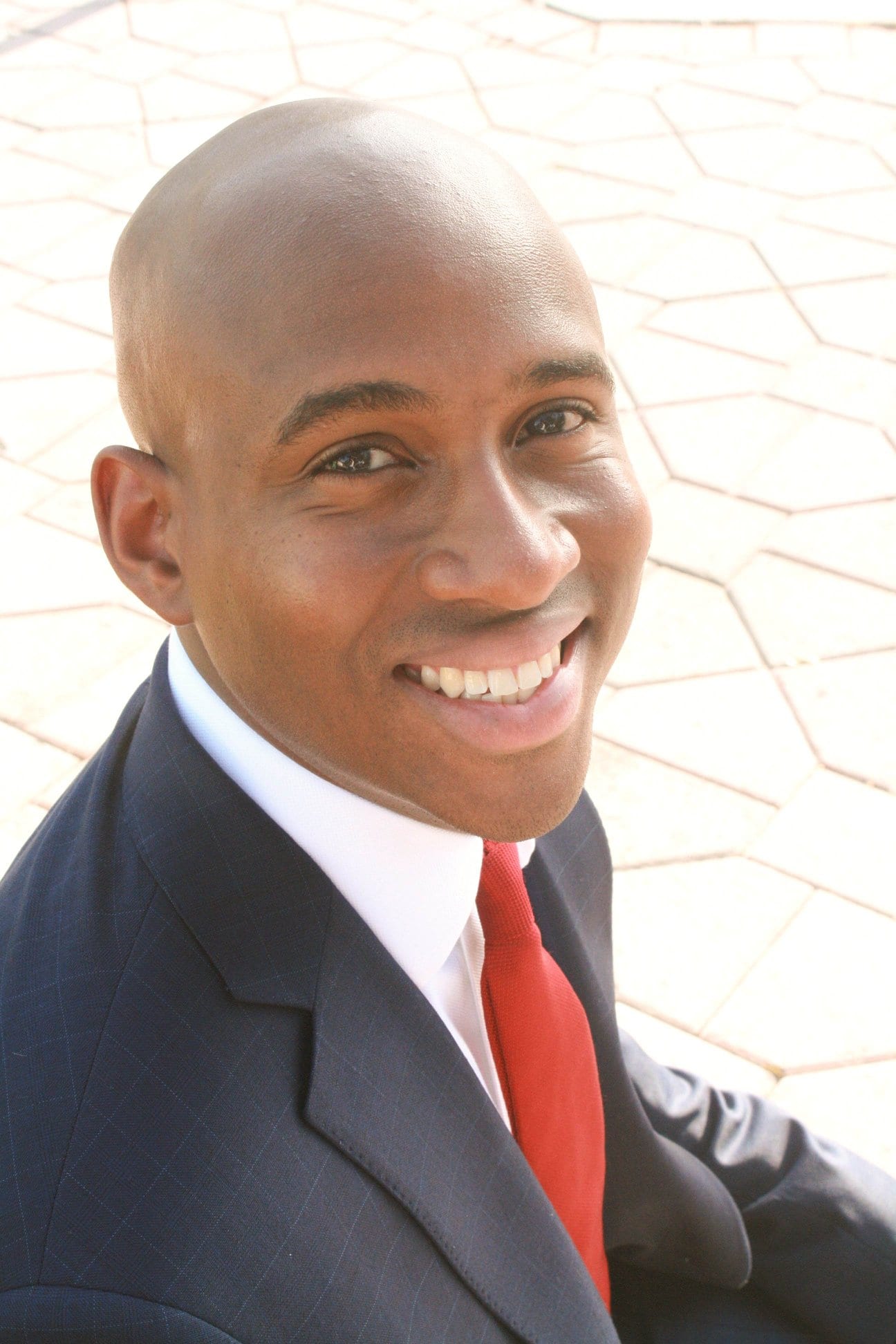 Hardy has received contributions from more than 1,200 donors.

Lake Worth Beach Commissioner Omari Hardy has raised more than $65,000 in his bid to unseat embattled incumbent Rep. Al Jacquet in Florida’s House District 88, and he has received contributions from more than 1,200 donors.

Hardy, one of five Democratic candidates who will square off in the Aug. 18 primary, has raised $66,490 and spent $21,831, leaving $44,659 in cash on hand. The most notable part of his fundraising total is the amount of donors. Hardy has received contributions from 1,256 sources for an average of $53 per donor.

Hardy, who has been endorsed by a number of Democratic members of the House, raised $1,735 over his last two reporting periods and spent $85.27 over the corresponding span. He has paid nearly half his overall expenditures — $11,115 — to Patriot Games for consulting and reimbursement for campaign signs.

Jacquet, who has been mired in controversy, has raised $30,000 and spent nothing. The incumbent’s funding comes from 34 contributors, which works out to $882 per donor.

Republican candidate Danielle Madsen, who is running unopposed for the party nomination, has raised $3,682 and put in a $2,800 loan. She’s spent $4,044, giving her campaign $2,438 left on hand. Madsen didn’t raise anything between July 11 and July 24, and she spent $845 over the corresponding span.

Rubin Anderson is running without party affiliation. He has raised $500 and put in $1,290 in loans. He has just $165 remaining.