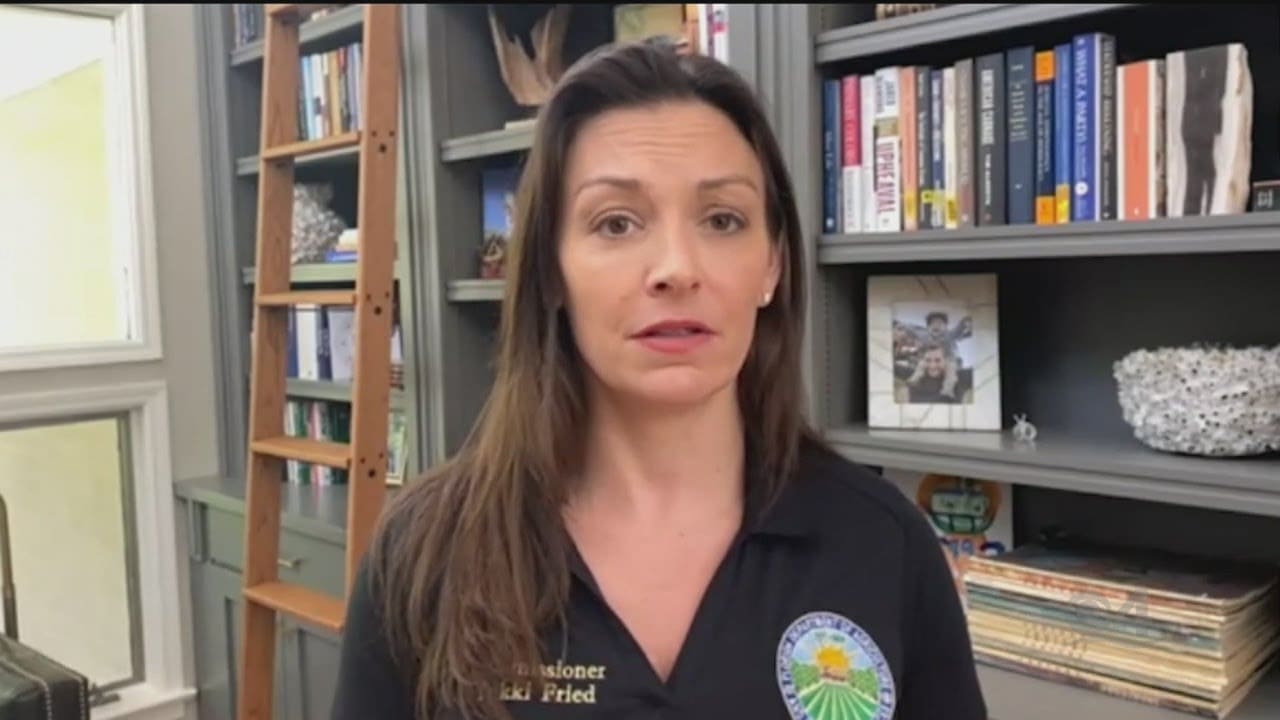 The 2022 campaign hasn't yet begun, but that doesn't mean potential candidates aren't exploring their options.

The 2020 campaign cycle isn’t even over yet, but that doesn’t mean candidates interested in 2022 aren’t exploring their options.

Florida’s Commissioner of Agriculture and Consumer Services Nikki Fried, the state’s only elected Democrat, is one of them.

On Wednesday morning, she told a South Florida radio audience that running for Florida Governor was “definitely something I’m looking into.”

The comments were made, for those who want to hear them for themselves, at the 12:31 mark of her interview on the Brian Mudd show. The program aired Wednesday morning on NewsRadio 610 in Miami.

“To be honest, I’m hearing from throughout the entire state that people are worried about the current leadership. So this is definitely something I’m looking into,” Fried said, before adding that getting the state through the pandemic is her “focus.”

Fried’s comments, which her own comms person doubted that she made, were issued at the end of a segment, after discussing her decision to run a public information campaign on COVID-19 that competes with Governor Ron DeSantis’ own campaign.

This is necessary, Fried said, because the Republican Governor has shut her out.

“We are supposed to govern together,” she noted while discussing her department’s decision to have independent messaging on coronavirus response.

“When there is no leadership, I have to stand up,” Fried added.

Much of the interview was devoted to the failed dynamic between Fried and DeSantis, two young-ish politicos who seemed, however briefly, to be kindred spirits in generational reform.

“The Governor and I are not in a working relationship as of today,” Fried said, a circumstance she described as unfortunate.

“Both of us came in and wanted to govern together,” Fried added, saying DeSantis “started to govern in the middle.”

“There was a great opportunity to make policy decisions collectively,” Fried said.

However, that centrist sun was soon blocked out by the storm clouds of partisanship, the commissioner related.

“I thought that wasn’t in the best interest of the state. I tried to reach out to him and his chief of staff and other members of his team and say, ‘look, we’re all in this together. We all care about the citizens of the state. Let me help, let me brainstorm,’” Fried said.

“But he didn’t want to work together.”

Though Fried is likely an instant frontrunner, should she run for Governor, she may face a challenge from another young politician with strong progressive bona fides.

Rep. Anna Eskamani, a state legislator from the Orlando area, is likewise looking at a run.

Eskamani was among the better-known Democratic lawmakers before the pandemic. Still, she became the social media go-to for Floridians struggling with unemployment claims during the height of the CONNECT collapse.

Over the past few months, a Facebook group titled Draft Anna Eskamani for FL Governor 2022 has grown to more than 4,000 members — enough for Eskamani to acknowledge it in campaign messaging.

“The energy around me running for Governor is 100% organic and built from the ground up— ignoring it would be ignoring thousands of Floridians who believe in me, and it would be a disservice to the people of Florida if I did not take this opportunity seriously,” she said.