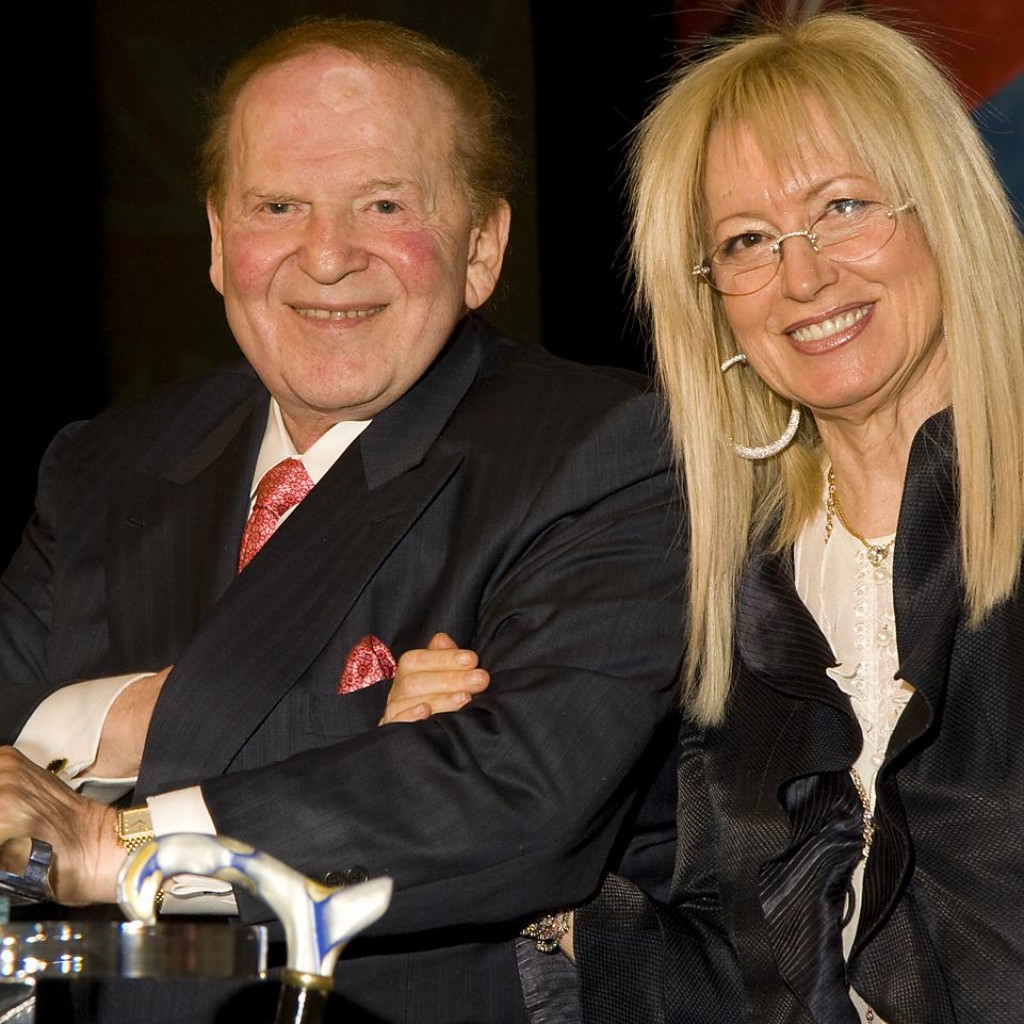 Salazar is competing for the Republican nomination against Juan Fiol and Raymond Molina.

Sheldon and Miriam Adelson each donated $5,600 — for a total of $11,200 — to the Salazar campaign according to newly filed reports with the Federal Election Commission (FEC). Donors are allowed to make one maxed-out contribution of $2,800 each for the primary and general election cycles.

Within 20 days of an election, all donations of $1,000 or more must be reported separately to the FEC. That requirement remains in effect until 48 hours before Election Day.

The Adelson contributions came as part of those so-called “48-Hour Notices.” That window has begun in Florida with the Aug. 18 primary election approaching.

Salazar is competing for the Republican nomination in Florida’s 27th Congressional District against Juan Fiol and Raymond Molina.

Salazar has easily led her GOP rivals in fundraising through the latest quarterly financial reports, covering financial activity through June 30. According to those reports, Salazar has raised more than $1.7 million so far this cycle and added nearly $560,000 in 2020’s second quarter alone.

Salazar is seeking a rematch against Shalala. The two faced off for the open seat in 2018, with Shalala winning the contest by 6 percentage points.

Salazar has remained competitive with Shalala recently in terms of fundraising. The Republican is still facing a cash on hand deficit as of June 30. Shalala has more than $1.8 million on hand compared to $1.2 million for Salazar. Shalala is also unopposed in the Democratic primary.

nextJavier Fernandez is raising big, but latest poll suggests making it to November is no sure thing