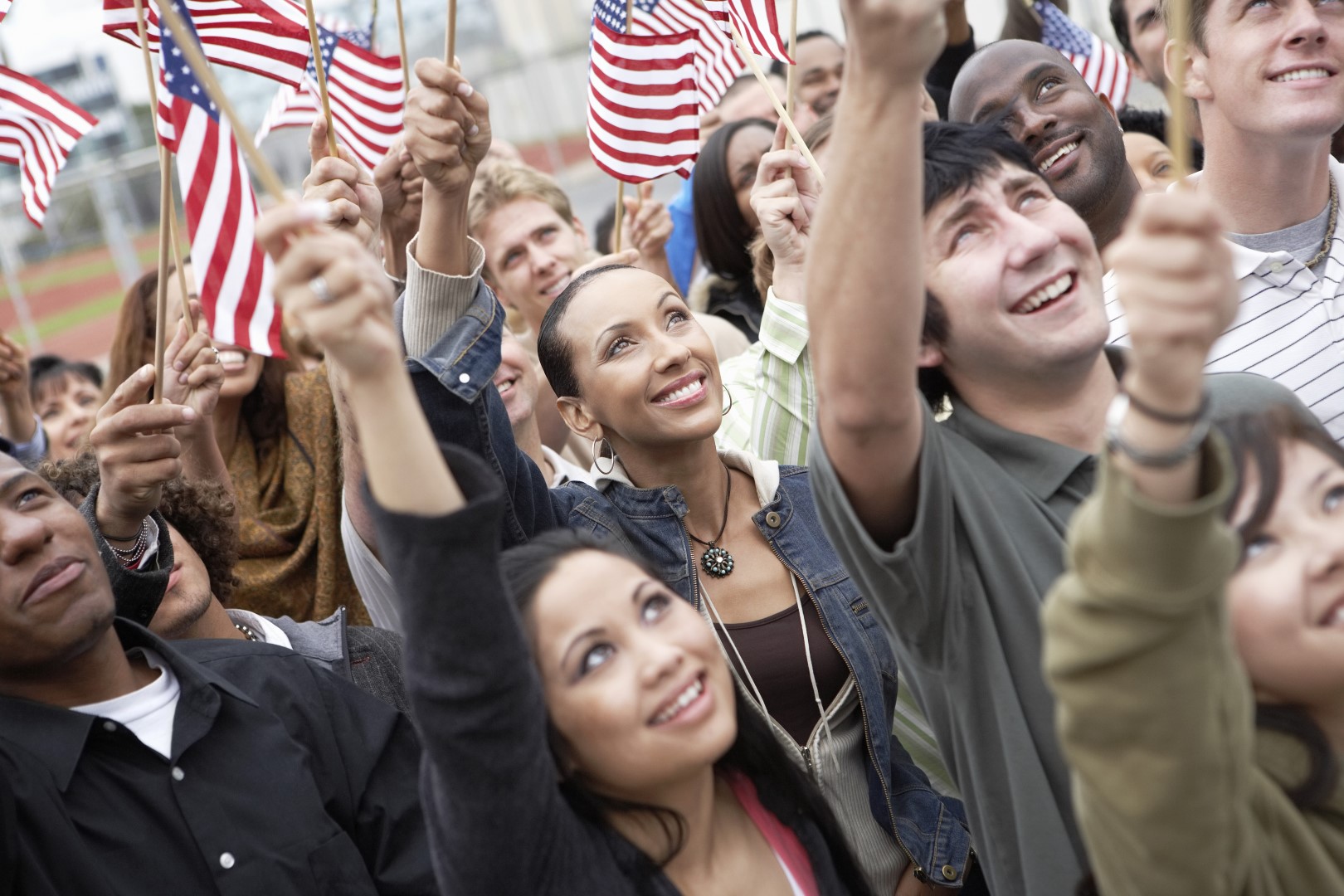 Republicans have made statewide gains on Democrats in registering voters in Florida since the last presidential election, as shown by the official voter registration book closing for the August 18 primaries.

That is down from the gaps seen in the last several statewide elections, including the 2016 general election. Democrats had a voter registration advantage then of 2.5% but Republicans won the big contests anyway, with Donald Trump grabbing Florida and winning the presidency and Sen. Marco Rubio easily dispatching Democratic challenger Rep. Patrick Murphy.

Florida Democrats meanwhile, have grown their party by 290,181 registered voters.

On the other hand, Democrats still have an advantage of 240,423 more members than Republicans.

That is 1,027,597 more voters than there were registered before the 2016 general election.

The other 3,795,933 voters, accounting for 27.3% of Florida’s electorate, are mostly independents, with a few registered members of other parties.

“As enthusiasm for President Trump continues to grow, so does the Republican Party,” Republican National Committee Chairwoman Ronna McDaniel said in a news release issued before the official data was released Wednesday.

New Republican voters, she said, are “ready to cast their ballot for four more years of President Trump’s ‘Promises Made, Promises Kept’ agenda, and elect Republicans up and down the ballot on November 3rd.”

Democrats replied that they’ve been focusing on other things.

“Since the beginning of this pandemic, Florida Democrats have been focused on keeping people safe. Part of that effort has been to make sure Floridians know how to request their ballot to vote from home and our efforts have resulted in a 600,000 vote-by-mail advantage over Florida Republicans,” read a statement from the Florida Democratic Party. “And we’re not taking our foot off the gas, we’re organizing in every corner of the state to build on these efforts. Florida Democrats are proud of the work we’ve done to register nearly 90,000 voters and build a huge vote by mail advantage over Republicans. We will continue our work to hold President Trump accountable for his total incompetence in responding to this crisis.”

The GOP’s greatest triumphs were in Volusia County, where Republicans have signed up 14,437 more new voters than Democrats have since 2016. That allowed Republicans to flip the county and take a significant advantage. The same thing happened in Polk, Putnam and Jackson counties since 2016.

Republicans signed up at least 10,000 more voters than did Democrats in Volusia, Pasco, Polk, and Citrus counties, and at least 5,000 more in 13 similar medium-population counties.

Democrats also came close to flipping Seminole County, trimming 12,877 from the Republicans’ advantage there since 2016. The difference between Republicans and Democrats there now is down to 779 voters, favoring the GOP.