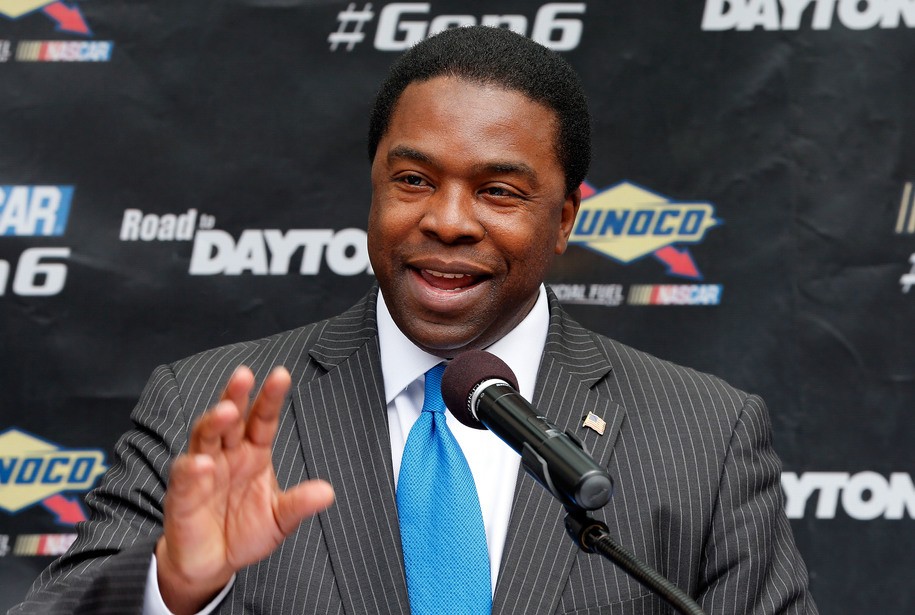 The Biden camp is beefing up its Florida staff.

Brown, Jacksonville Mayor from 2011-’15, is being brought in as senior advisor for political engagement. Brown also served as a senior member of the White House leadership team under President Bill Clinton, and as Al Gore‘s senior advisor for urban policy.

Arceneaux, the Florida Democrats’ top staffer from 2009-’17, comes in as Biden’s strategic advisor in Florida. A Jacksonville Beach attorney, Arceneaux served as Andrew Gillum for Governor’s chief strategist through the 2018 August primary and November general election.

Alvarado will be the coordinated coalition deputy press secretary for Hispanic media. She previously worked for Forward Florida Action and as the Hispanic press associate at the Florida Democratic Party.

Murphy will be the coordinated  coalition deputy press secretary for African American and Caribbean media. He previously was a communications associate in the War Room at the Center for American Progress Action Fund, and has worked for Media Matters for America, and in positions at the White House and on Capitol Hill.

nextKevin Rader: Sorry, Michael Weinstein — Kelly Skidmore has stronger ties to HD 81; you should apologize, not attack her supporters