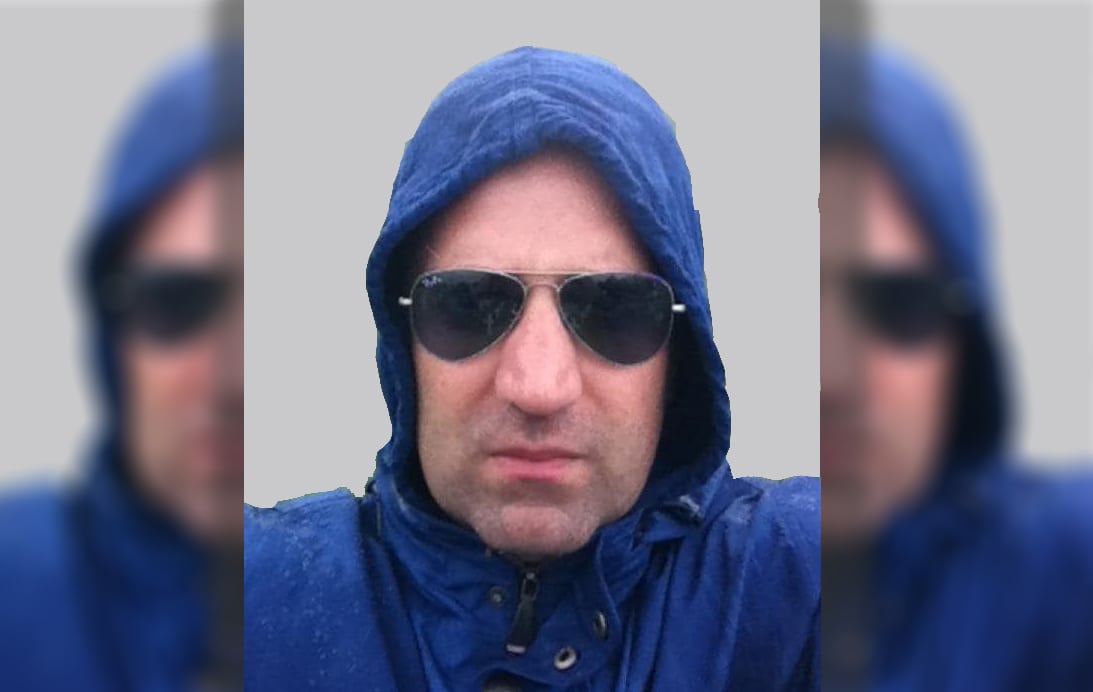 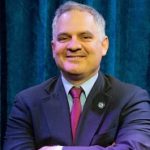 Last week, Palm Beach County Tax Collector Anne Gannon rightly observed that House District 81 candidate Michael Weinstein portrayed sexist double-standards when he attacked his primary opponent Kelly Skidmore as a “career politician” for serving four years in the Florida House while commending men like his father for serving 14 years in the Florida Senate and many years as chief judge in Broward.

Weinstein was infuriated by Gannon’s editorial and quickly trotted out the Ted Yoho-esque “some of my best friends are women” defense in a column of his own, pointing to his mother and wife.

This defense just added to the insult. I have heard from many women who wholeheartedly agreed with Gannon, and having served many years in public office myself, know better than to suggest that it is not all right for women to pursue the same.

Gannon’s column, along with other articles questioning Weinstein’s credibility, were written with good facts, and no apparent agenda beyond enlightening voters or soliciting a legitimate response from Weinstein himself.

Yet Weinstein’s reply was far from the apology Skidmore — and voters themselves — deserve.

Rather than respond to the multiple valid concerns these articles raise, such as why Weinstein misrepresented his self-loans as “grassroots” fundraising, or why Weinstein knowingly exaggerated the number of times Skidmore ran for office and understated the number of bills she passed, Weinstein instead attacked “political insiders” who support Skidmore for “torpedoing” his campaign.

In other words, Weinstein failed to explain himself or accept responsibility for the words he chose, and when called out for it, blamed others for noticing.

As the sitting State Senator in this region (and one who has endorsed Kelly Skidmore) it would appear I am one those “insiders” he holds responsible for scrutiny.

I can only surmise the other insiders he is calling out include the other 12 Palm Beach elected officials who have endorsed Kelly Skidmore because they have seen her intellect and character, and believe she would represent Palm Beach County more effectively than Weinstein.

I presume her effectiveness is also why Weinstein’s mother, who he is right to be proud of, and his brother BOTH contributed to Skidmore’s prior campaign for State Senate. They are indeed insiders — inside your own house, Michael.

Although Weinstein has not apologized for the “career politician” double standard, he did shift his attacks against Skidmore to the issue that she does not currently live in the district.

In doing so, Weinstein says perhaps the most offensive thing yet: “My opponent is not the right choice for District 81 not because she is female, but because she doesn’t live in the District and doesn’t understand its issues.”

Weinstein knows that Skidmore has lived and worked in Palm Beach County for 36 years. During this time, she represented portions of House District 81 for 14 years — four years as a State Representative and 10 years as a legislative aid to Ron Klein. She lives just one mile from the current district lines – lines that will be redrawn next year with redistricting, a fact Weinstein is also well aware of. She also has said she will move into the district when elected.

Comparatively, Weinstein, who grew up in Broward County, has operated a Fort Lauderdale law practice for 15 years and has lived in the district for just five years.

This fight over who “knows this district” better is silly and not one Michael should want to engage in.

Yet in Weinstein’s own words, a professional woman with 14 years of working in Tallahassee “doesn’t understand” the issues. WOW! I don’t know if I have standing to say this statement is itself sexist, but it sure is insulting.

Weinstein’s actions — in his attack of Skidmore and in his subsequent defense — are precisely what Rep. Yoho did to Rep. Alexandria Ocasio-Cortez last week: undermine her and then shield himself from accusations of sexism by hiding behind the women in his life.

In Ocasio-Cortez’s words, “Having a daughter does not make a man decent … Having a wife does not make a man decent. Treating people with dignity and respect makes a decent man, and when a decent man messes up as we all are bound to do, he tries his best and does apologize. Not to save face, not to win a vote, he apologizes genuinely to repair and acknowledge the harm done so that we can all move on.”

Weinstein was given a chance to reflect on his words and apologize but instead justified himself in a manner as offensive as the bad faith attacks he waged, to begin with.

Sen. Kevin Rader is a Democrat who represents parts of Plam Beach and Broward counties in SD 29.