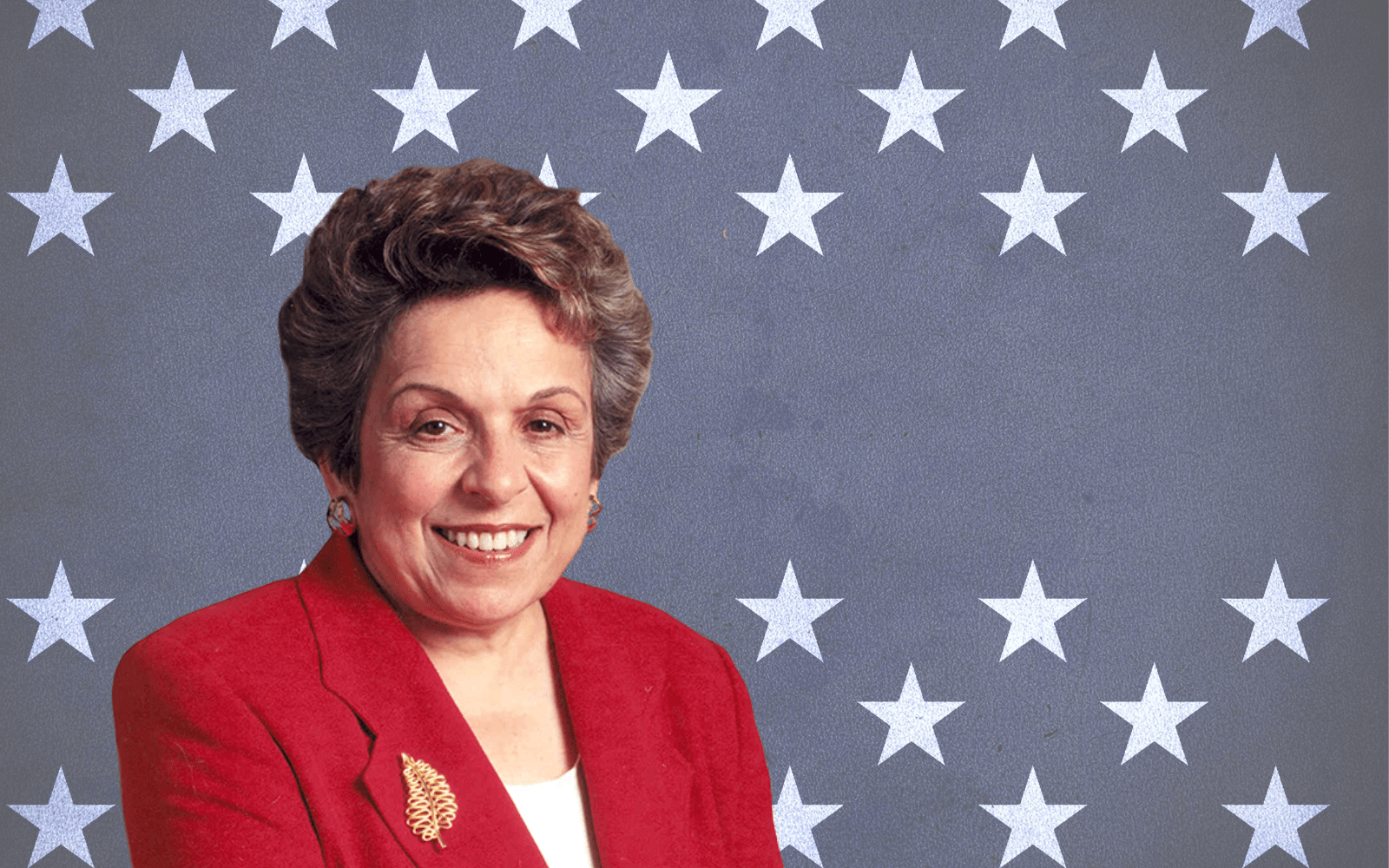 Shalala has now raised more than $2.75 million and retains more than $1.84 million.

Salazar is competing for a chance to take on Shalala in Florida’s 27th Congressional District. The two faced off for that seat in 2018, with Shalala winning the contest by 6 percentage points.

Shalala added just over $144,000 in the pre-primary fundraising reports, which cover money raised from July 1-29. That barely eclipsed Salazar’s total of $138,000.

Included in Shalala’s contributions was a $1,000 donation from Friends of Cheri Bustos, a political action committee associated with Rep. Cheri Bustos of Illinois. Giffords PAC, which was founded by former Rep. Gabrielle Giffords to advocate for stricter gun control, also pitched in $1,000.

Shalala has now raised more than $2.75 million for her reelection bid. She has more than $1.84 million still on hand.

Salazar, meanwhile retains nearly $1.23 million cash on hand. She had topped Shalala in fundraising the previous two quarters. Salazar attracted help in latest reports from Sheldon and Miriam Adelson. The casino magnate and his wife each donated $2,800 to Salazar’s primary campaign and another $2,800 each to her possible general election bid.

Salazar will have to get through two other GOP challengers, however, in order to advance to the general election against Shalala. She’s easily out-raised Juan Fiol and Raymond Molina thus far though.

Write-in candidate Frank Polo Sr. has also qualified for the contest. His latest fundraising reports were not posted by the Federal Election Commission as of this posting. Candidates faced a Thursday, Aug. 6 deadline to report all financial activity through July 29.