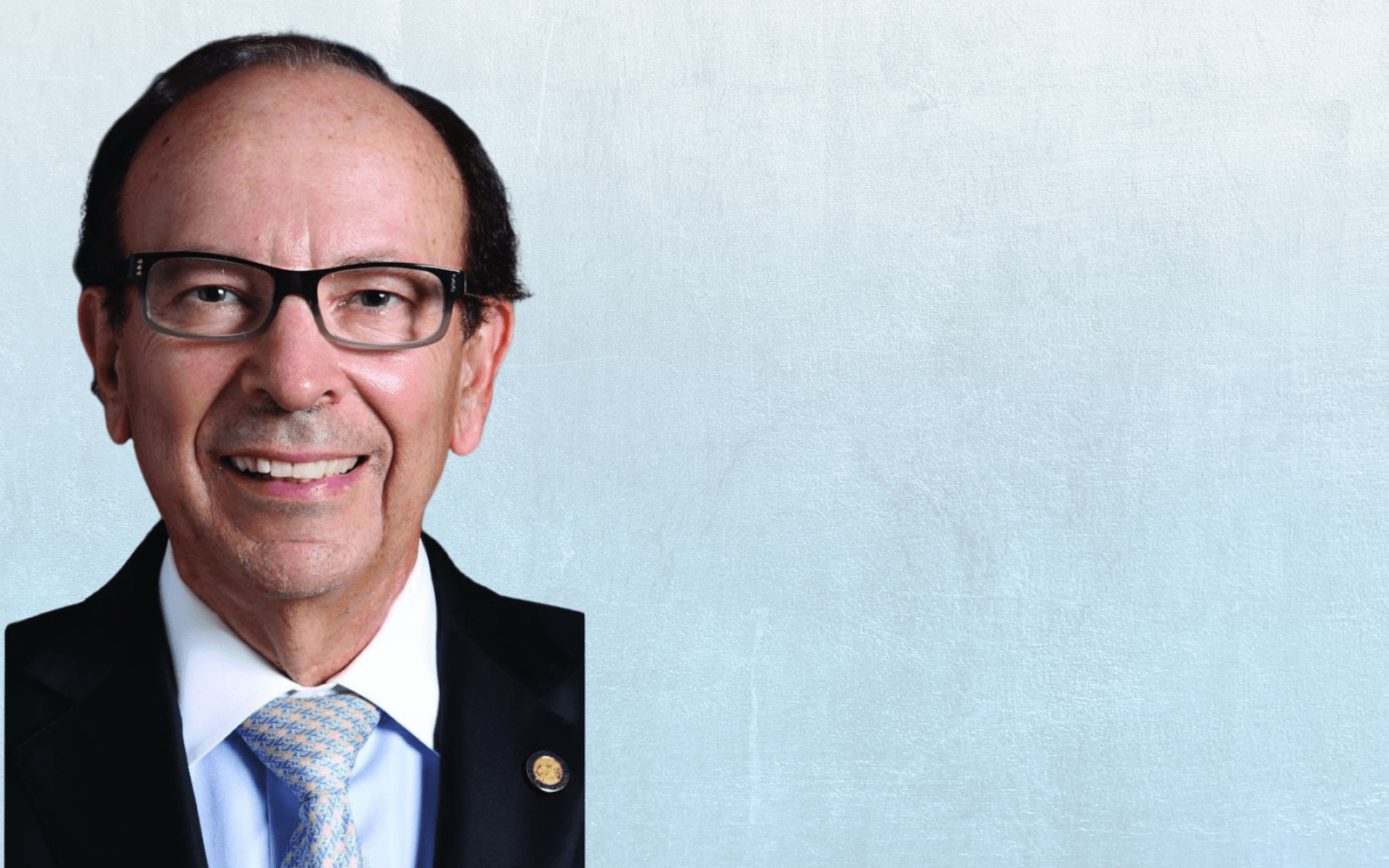 Slosberg spent another $234,000 in the most recent one-week reporting period.

Former Democratic Rep. Irv Slosberg is spending big once again, as he’s now dropped more than $1 million in his bid to secure a Senate seat as the Aug. 18 primary closes in.

That spending spree has come in just over two months, as Slosberg declared for the seat in late May.

Slosberg is competing against Rep. Tina Polsky in Senate District 29. He added another $335,000 in loans to his campaign in the most recent reporting period, which covered July 25-31. Slosberg also spent nearly $234,000 during that same span.

In the previous reporting period, Slosberg barely added any money, allowing Polsky to easily top him in fundraising.

Slosberg has largely self-funded his campaign, raising only $42,000 in outside money since launching his campaign. Polsky collected more than $58,000 in the most recent one-week reporting period alone.

However, Slosberg has now added more than $1.1 million of his own money into the campaign.

The most recent reports show Slosberg spending just over $150,000 for a media buy with Randi Gold PR & Strategic Media. Another $67,000 went toward JG Strategies for management services and a direct mail campaign. Digital and production expenses make up the bulk of Slosberg’s remaining expenditures for the period.

Slosberg has just over $140,000 still available as the Aug. 18 primary approaches.

While Slosberg spent north of $230,000 during the period, Polsky spent less than $26,000. The Polsky campaign sent more than $10,000 to VancoreJones Communications for digital services. Her PC spent more than $415,000 on mail media consulting between Johnson Strategies and Premier Marketing and Consulting LLC.

First-time candidate Brian Andrew Norton has also qualified for the race as a Republican. He added only $850 during the most recent reporting period. Norton spent more than $2,700, largely on campaign signs and campaign management services.

He’s sitting on around $13,000 as he prepares to face the winner of the Polsky-Slosberg matchup.

Candidates and political committees faced a Friday, Aug. 7 deadline to report all financial activities through July 31.