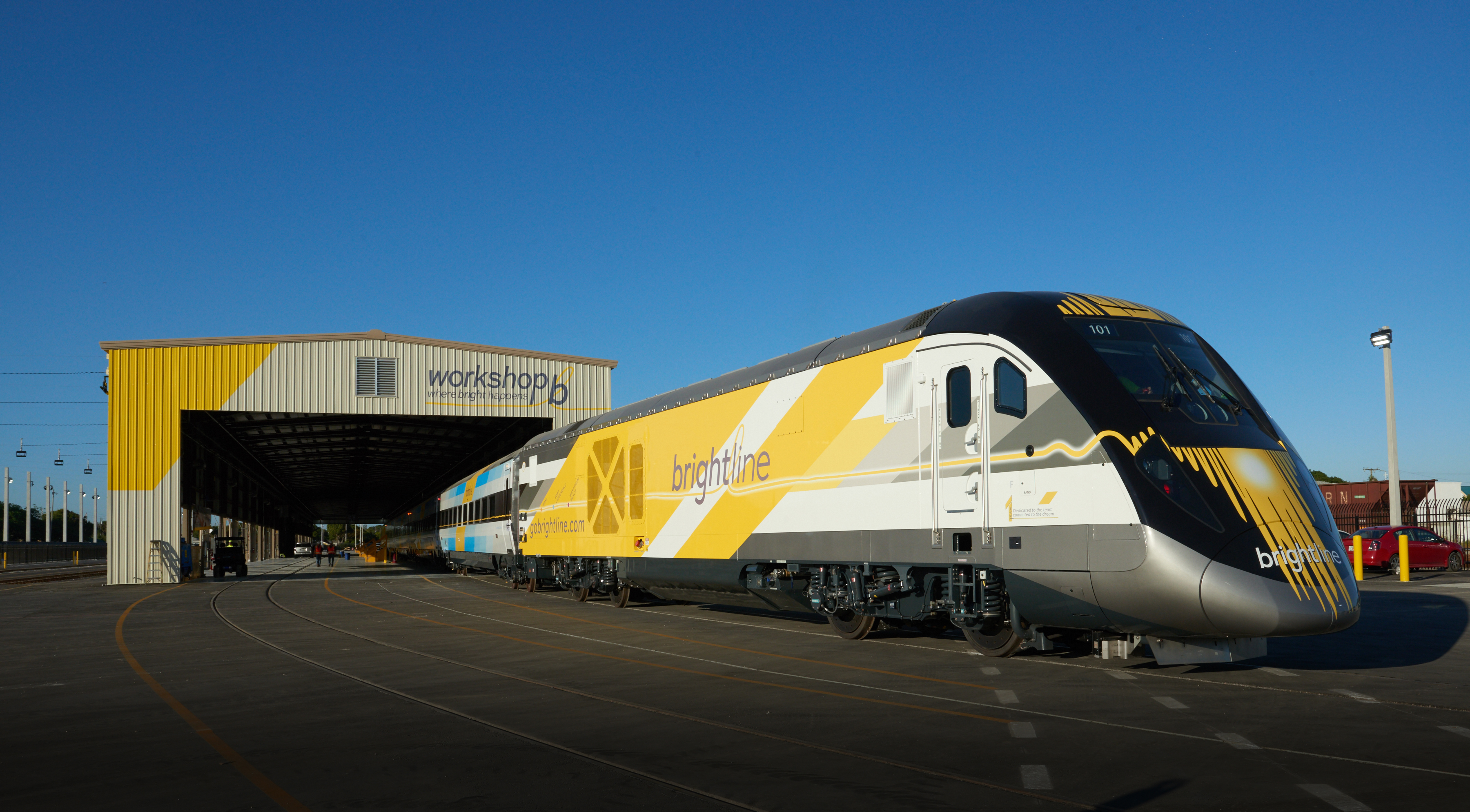 Brightline is seeking a new brand and a new benefactor.

The private rail service company — which has suspended service during the COVID-19 pandemic — announced in its monthly operations report that it will cut ties with Richard Branson’s Virgin Enterprises.

Brightline, which bills itself as the first privately funded passenger rail service in more than a century, announced in 2018 that it would form a strategic partnership with Branson and rebrand itself as Virgin Trains USA.

It even named its Miami hub Virgin MiamiCentral in 2019, but it announced a change on Friday.

“We will no longer use the Virgin brand following our parent’s termination of its licensing agreement with Virgin Enterprises Limited (together with its affiliates, “Virgin”),” Brightline said in its report according to reporting by Forbes. “We will change our name to Brightline Trains LLC following the expiration of the applicable notice period for name changes under the senior loan agreement. Virgin has no remaining affiliation with us, our parent, or its affiliate.”

The report also indicated that Virgin is disputing the validity of the termination notice.

The trains — when not interrupted by COVID-19 — ran hourly Monday through Friday. Brightline transported more than 1 million riders in 2019 and that it had more than 100,000 passengers in both November and December of 2019.

It reported significant growth during the first few months of 2020 before the pandemic.

Brightline has come under fire for a number of deaths that have occurred along its service corridor.