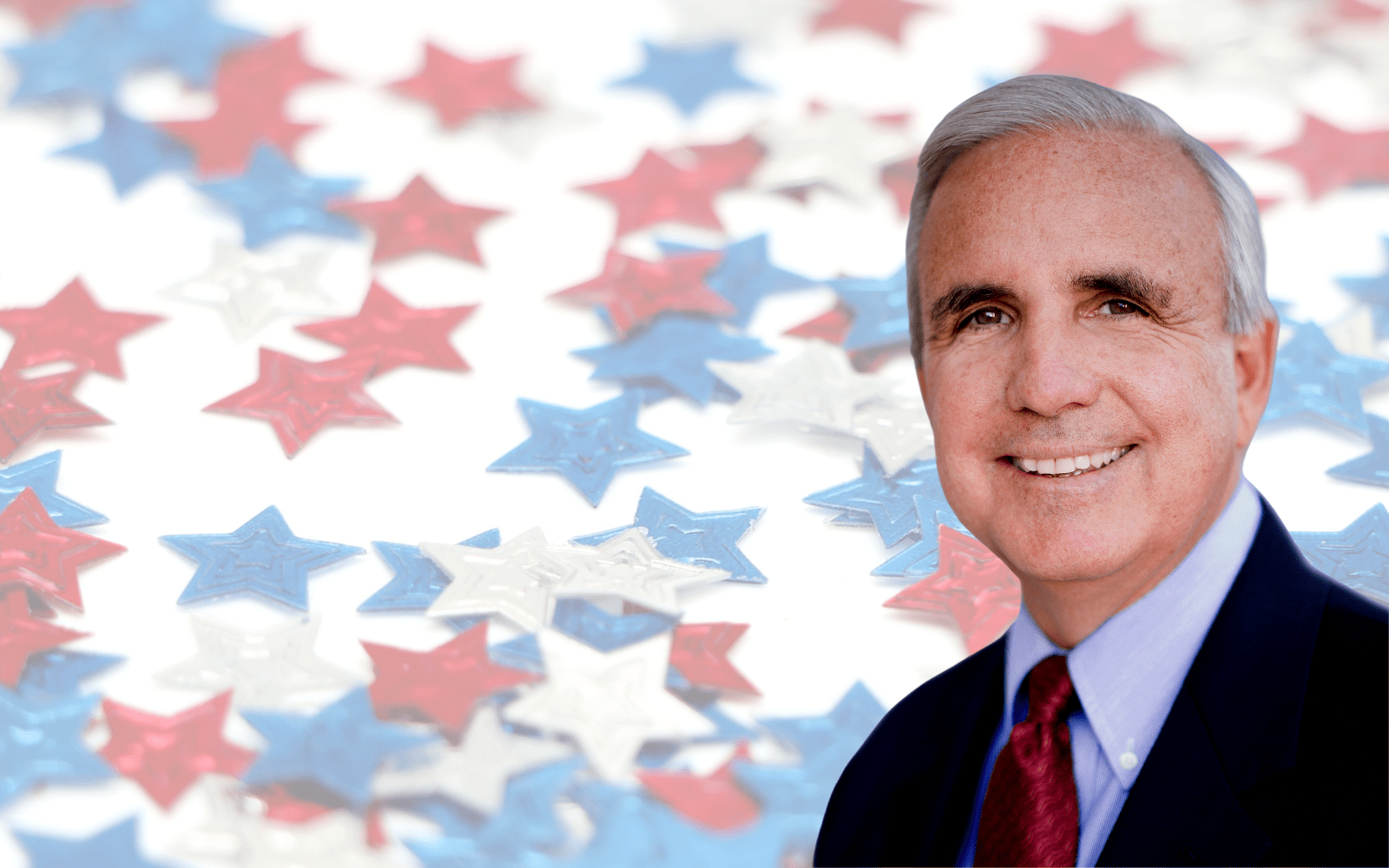 It's the second race the Adelsons have funded.

Giménez is battling Omar Blanco, the former head of Miami-Dade Firefighters Local 1403, for the Republican nomination.

It’s unclear if the recent donations foretell additional assistance from Adelson in the form of PAC money to help Republicans wrest back these seats. Both swapped from Republican to Democratic control in the 2018 midterms.

The donations showed up as part of the “48-Hour Notice” window. Within 20 days of an election, all donations of $1,000 or more must be reported separately to the FEC. That requirement remains in effect until 48 hours before Election Day.

While the money will help Giménez, the Republican has consistently trailed Mucarsel-Powell in fundraising. In the most recent pre-primary reports, Mucarsel-Powell out-raised Giménez by a $195,000 to $121,000 margin.

The district spans portions of southern Miami-Dade County, including Homestead, as well as all of Monroe County, covering the Keys. Giménez and Blanco will face off in the Aug. 18 GOP primary for the right to challenge Mucarsel-Powell in the Nov. 3 general election.