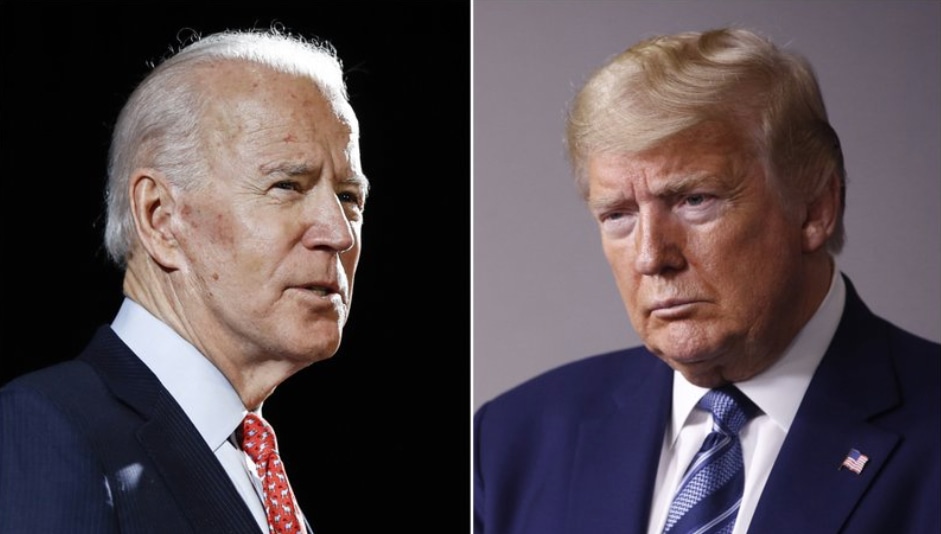 There will be several things to watch out for in the first Joe Biden/Donald Trump debate.

A new campaign commercial for President Donald Trump running in Florida hits Democrat Joe Biden on statements he’s made about raising taxes and providing paths to citizenship for undocumented immigrants.

The 30-second spot “In His Own Words” is running in Florida, Arizona, North Carolina, Georgia and Wisconsin, Axios is reporting Tuesday.

The commercial changes the subject from the Trump-administration’s fear commercials that have focused on street protests and law and order for several weeks. Axios cites Trump campaign sources saying the commercial will be part of a high seven figure campaign. The appeal to fears continues, but returns to older issues that worked in Trump’s 2016 campaign, taxes and immigrants.

The commercial begins with a video clip of Biden appearing at what looks like an intimate town hall meeting, and saying,  “If you elect me your taxes are going to be raised, not cut.”

The narrator then offers an explanation: “that means middle class families, small businesses, and seniors.” The Biden campaign disputes that, saying Biden was referring to his plan to raise taxes on people making $400,000 or more a year, not the middle class. The narrator then says, “It’s the biggest tax increase in history as text appears on the screen describing it as a $4 trillion tax increase.

The ad moves quickly to the second topic, with another video clip saying,  “Citizenship for 11 million undocumented folks.” The narrator describes that as meaning “11 million illegal immigrants competing for American jobs, eligible for free health care, Social Security and Medicare.”

The collection of target states, Florida, Arizona, North Carolina, Georgia and Wisconsin, continues to define the battleground. The Biden campaign has been largely targeting the same states, give or take one or two.