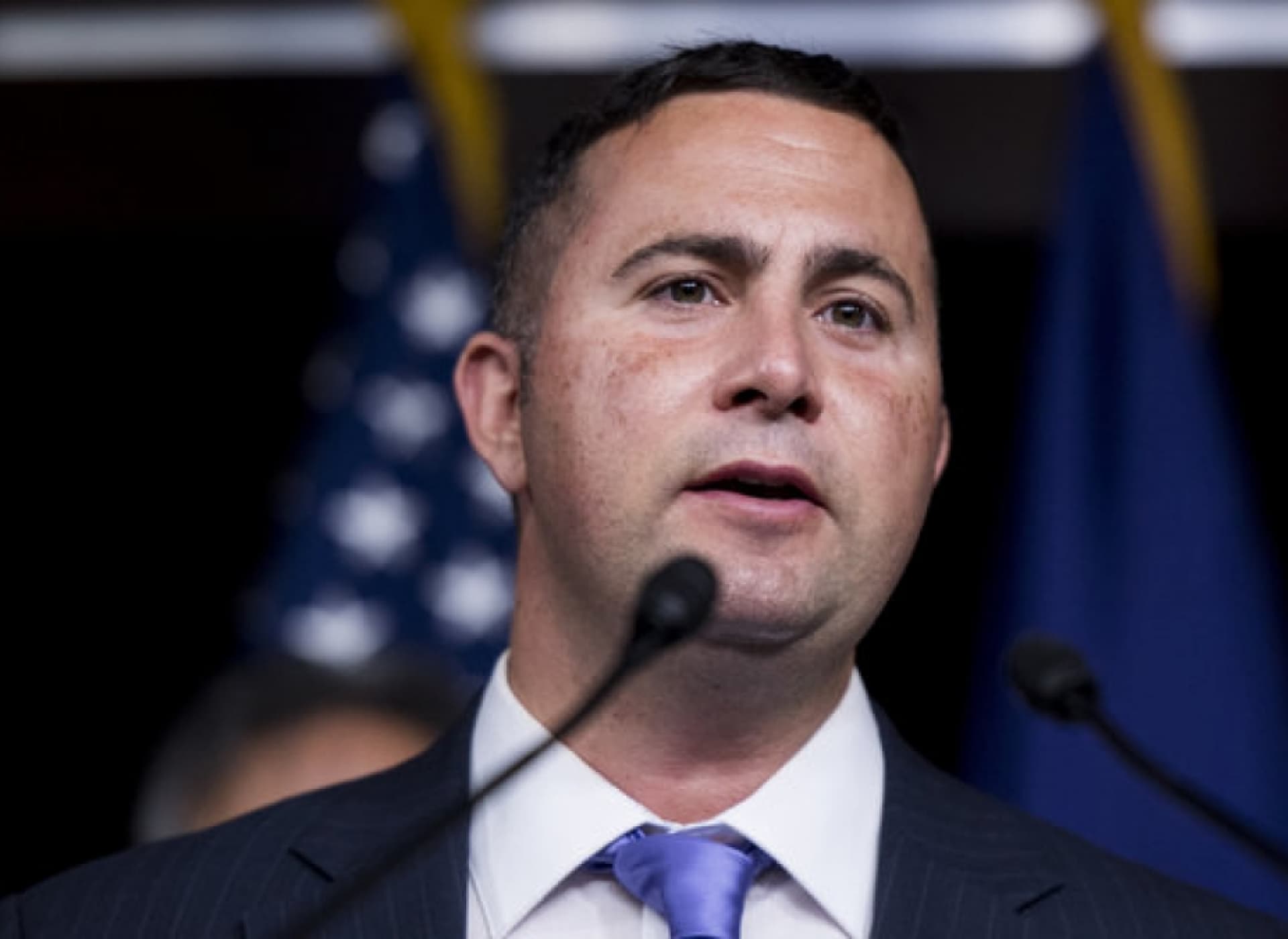 U.S. Rep. Darren Soto led a chorus of Central Florida Democratic leaders Monday morning in denouncing the Trump Tour Bus stop in Kissimmee, the first of a nation-wide barnstorming tour in advance of the 2020 election.

“Today the Trump campaign begins their Magical Mystery Tour where they pretend the coronavirus will just go away and leave voters guessing as to the President’s national testing plan, solutions to the recession and his do-nothing executive orders,” said Soto via Zoom conference call. “Meanwhile, back in reality, a pandemic and recession rages on in Florida and Trump’s selfish, incompetent leadership is fanning the flames.”

“Many of these Central Florida families, for them, Trump has failed them twice because they left Puerto Rico after Hurricane Maria where Trump presided over the worst and deadliest disaster response in modern American history,” Soto said. “Instead of this fanciful tour, maybe they should head to Trump’s Bedminster golf club and tell him to put down the golf clubs and head to the negotiating table.”

Torres, who represents Florida Senate District 15, said the COVID-19 pandemic has exposed Florida and the federal government’s lack of leadership. Torres said President Trump and Gov. Ron DeSantis did not act expediently in imposing mandatory mask orders and they acted destructively in prematurely re-opening the economy.

“Donald Trump and DeSantis want to quickly re-open all the schools regardless of the increasing rates of virus and spread and put our children, teachers and staff at risk of getting sick and possibly dying,” Torres said. “The only way to make things better is to have a leader like Joe Biden who will listen to the advice of medical professionals and make decisions that will always put the health and safety of the public first.”

“Don’t be fooled by Trump. Don’t be fooled by his lies, his gimmicks like today’s bus tour. …We live in challenging times. It’s time for the public to raise their concerns and make sure we are heard on Nov. 3.”

Janer, who is serving her second term on the County Commission, echoed Soto in comparing the way that President Trump has handled the COVID-19 pandemic to the way he handled other natural disasters.

“I’m absolutely appalled that this bus tour is being kicked off in Kissimmee, right in our backyard,” Janer said. “Trump has been completely ineffective not only in his response to COVID-19 — which has disproportionately affected the Latino community — but he was also ineffective at dealing with two catastrophic hurricanes that devastated Puerto Rico … He threw paper towels instead of providing the relief the island needed.”

Soto spoke at length about coronavirus relief legislation, and he said the Heroes Act passed by the House of Representatives two months ago would go a long way toward alleviating the strain on the economy.

The Kissimmee Democrat said the bill includes robust funding for testing and treatment and would extend the weekly $600 federal relief payments until January of next year. It would include $200 billion in hazard pay for essential workers and $175 million in mortgage and rental assistance.

“What has the GOP Senate done during all this time? Nothing. They haven’t even put a new COVID relief bill up for a vote,” he said. “We don’t need silly bus tours presenting alternate realities. We don’t need executive orders that would do nothing for the people, that would pretend to solve the unemployment, housing and student loan issues with vague language, unconstitutional attempts at seizing Congress’ power, with a shady timetable that they can’t explain all while defunding Medicare and Social Security in the process.”

Tatiana Matta, the National Latino Adviser for the Biden for President campaign, also added a statement.

“The sheer, abject recklessness of a bus tour during a pandemic that is hitting Florida particularly hard speaks volumes about the Trump campaign’s priorities, especially for Central Florida’s Hispanic community. Central Florida’s economy has been ravaged by this pandemic and the delayed, inept response from President Trump and Governor DeSantis, a Trump loyalist, (is not enough,)” Matta said. “

Last month, unemployment in Osceola County was 37%, a staggering number that speaks to the magnitude of the crisis in the region. Osceola County is home for many of my fellow boricuas, and this community has been the target of Trump’s baseless and offensive rhetoric. And in the midst of this pandemic that’s affecting Hispanic communities disproportionately, we’re seeing firsthand what happens when we have a President who is only looking out for himself. But we are a resilient, ambitious, and strong community and we need the leadership to match.”

“Joe Biden will lead with compassion and fight for the communities that have been left behind under Donald Trump – he is the tested leader and much-needed ally our community and all Americans need and deserve during this moment,” she continued.