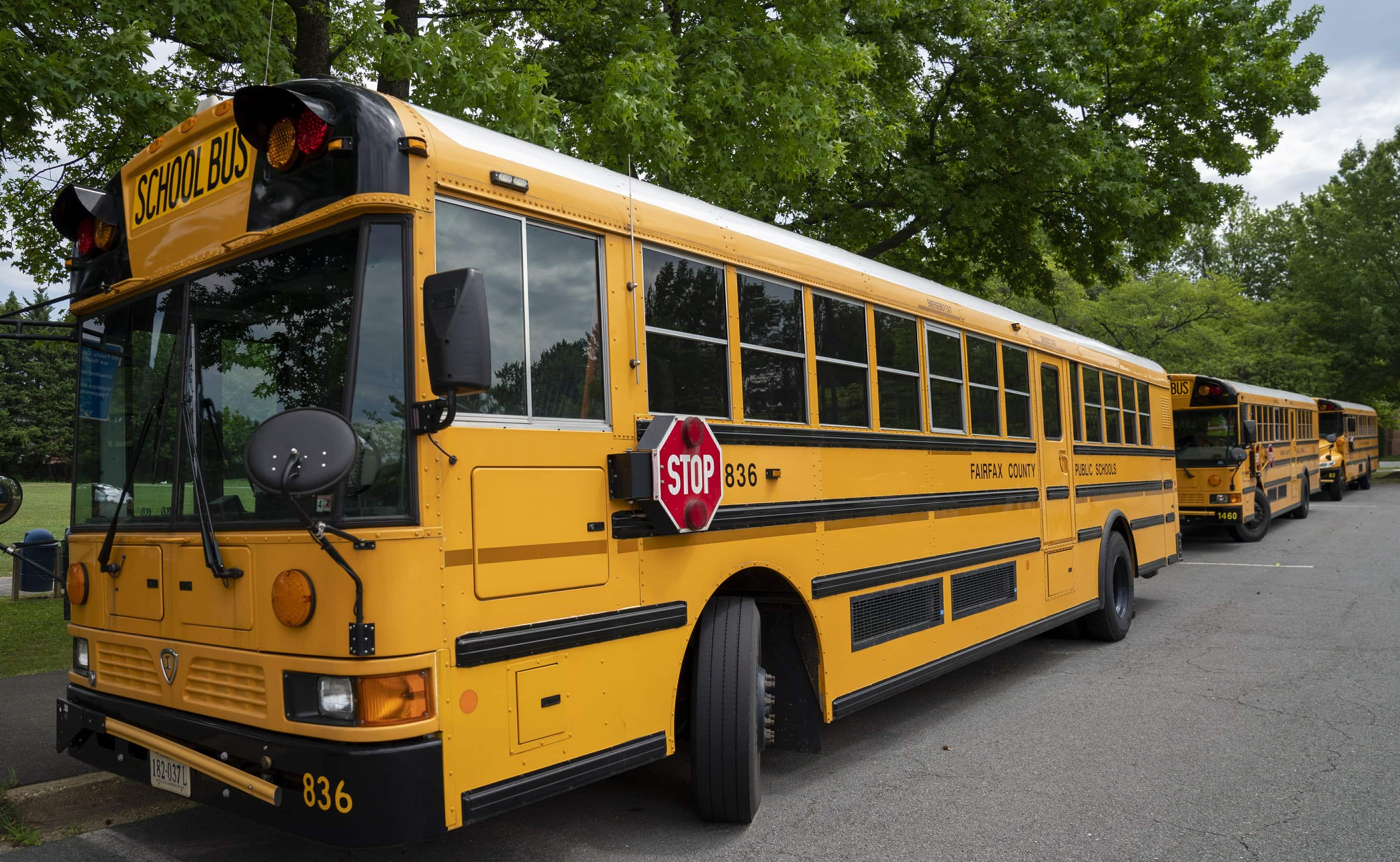 Students began returning to some Florida college campuses on Monday and some public school classrooms in rural districts opened with new safety precautions in place as the state reported the fewest new daily cases of COVID-19 in more than a month.

Classes for new students started Monday at Stetson University. Students moved into dormitories over the weekend at the DeLand campus as well as at the University of Central Florida in Orlando.

In Orange County, home to one of the nation’s largest school districts, public school students started the school year on Monday with two weeks of online learning. At the end of the month, they will get to choose between continuing with the virtual learning or going to in-person classes.

In about a half-dozen rural counties, schools welcomed back students for in-person instruction. Physical distancing was encouraged, school buses had assigned seating and students were encouraged to get their temperatures taken before going to school. Mask-wearing was recommended but optional in most of the counties, and water fountains were disabled.

Robert Brown, a grandfather of five and foster father of another child, had mixed emotions about students returning to school. Brown lives in Hamilton County, located in North Florida on the Georgia border, and he was quite aware of news reports of students at Georgia schools contracting the virus after recent reopenings.

“It’s leaving me with some skepticism, because kids are kind of irresponsible,” Brown said.

One of his grandsons attended first grade in person on Monday. Another granddaughter was returning to a private school on Tuesday. His other grandchildren were doing online classes, including one with sickle cell anemia.

Brown and his wife also care for a 14-year-old foster daughter, who is doing online school. He lives close to most of his grandchildren and their parents, and he worries about the ones in school potentially putting the others at risk of contracting the virus.

“I’m worried,” said Brown, who is also a Hamilton County commissioner. “It’s a tough situation for everybody.”

The Sunshine State now has reported more than 536,900 total cases, and at least 8,408 virus-related deaths. That marked an increase of more than 90 deaths reported in Florida on Monday.

Accompanied by his education commissioner, Richard Corcoran, Florida Gov. Ron DeSantis visited a charter school in Tampa that reopened Monday. The visit coincided with a decision by the local Hillsborough County School Board to delay starting in-person instruction for at least another month because of concerns about COVID-19. Corcoran responded to last week’s decision by warning the school board the decision would violate his order for all schools to reopen in August.

The DeSantis administration is being sued by the Florida Education Association teachers’ union in an effort to stop schools from being reopened for in-person instruction during the pandemic. The lawsuit calls Corcoran’s order unsafe.

DeSantis said he supported giving parents flexibility, whether it was for in-person learning or virtual learning at home. But he said there was no substitute for in-person instruction.

“I feel the buzz. People are excited,” DeSantis said during his visit to Winthrop College Prep Academy in Riverview. “They really want to be back.”