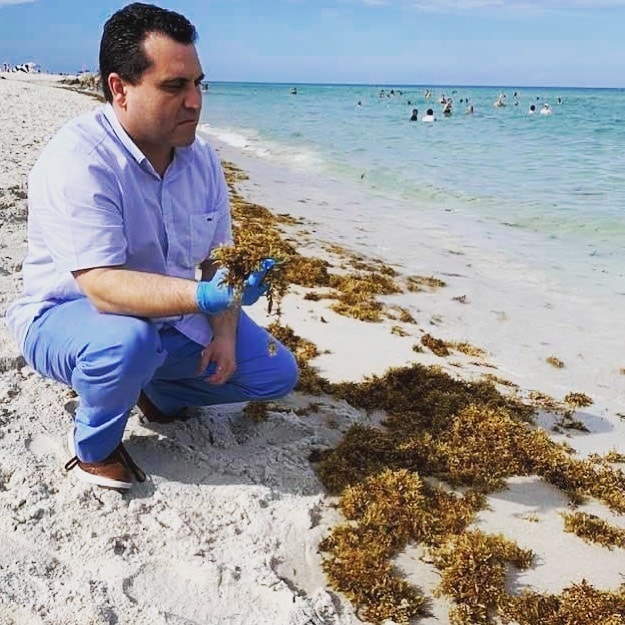 Diaz de la Portilla, who entered the race for District 5 in May, raised more than $89,000 in the latest filing period and passed incumbent Eileen Higgins in total funding over the life of the campaign.

The challenger is the brother of former Rep. and Sen. Alex Diaz de la Portilla and former Sen. and County Commissioner Miguel Diaz de la Portilla, relationships that likely helped him raise an average of $921 from each of his 440 contributors.

The incumbent defeated Alex Diaz de la Portilla, the third-place finisher, in her 2018 election to the County Commission, and she has netted an average $339 per donation from her 1,043 contributors this time around.

The third candidate in the race, businessman Miguel Soliman, has not been able to attract the same kind of financial support. Soliman has raised $102,905 and spent $78,624, leaving $24,281 on hand.

Soliman raised $875 and spent $77 in the latest filing period.

There is one funding period remaining before the primary election takes place on Aug. 18.