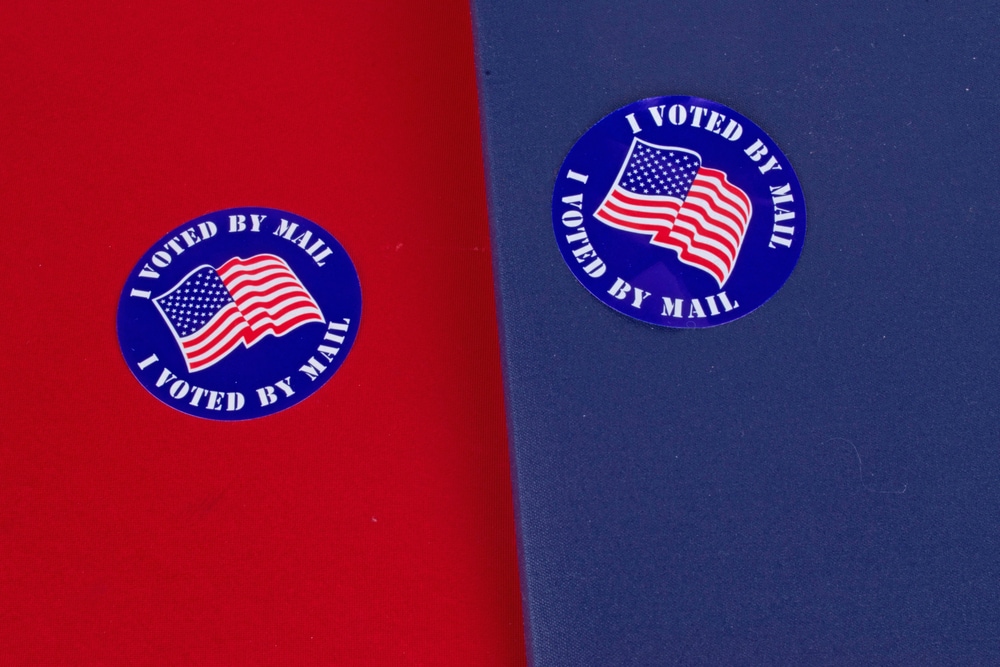 They're leading with in-person voting and vote-by-mail.

After weeks of fulmination from President Donald Trump about the safety of vote by mail, a pivotal Northeast Florida county is seeing trends move toward Democrats again.

In Duval County, where Democrats hold a registration edge, there is evidence of a early enthusiasm to match.

In both in-person early voting and vote-by-mail, Democrats are winning the turnout battle over Republicans.

At this writing Tuesday morning, turnout in the county stands at 9.3%, according to the Duval County Supervisor of Elections.

Democrats have already cast 33,496 ballots as of Tuesday morning, while only 21,073 Republicans have voted.

In vote-by-mail, the lead is most pronounced over the GOP, with 22,256 Democrats having voted by mail, compared to just 13,053 Republicans. This number tracks with state trends, which show Democrats out in front.

“Whether you call it Vote by Mail or Absentee Voting, in Florida the election system is Safe and Secure, Tried and True. Florida’s Voting system has been cleaned up (we defeated Democrats attempts at change), so in Florida I encourage all to request a Ballot & Vote by Mail,” he tweeted.

Florida Republicans, who have pushed mail ballots for years to counteract Democratic “souls to the polls” styled early voting drives, may have been relieved by that statement. But at least in Jacksonville, there is evidence Republicans may still be reluctant to vote by mail … or at least do so early in the count.

Meanwhile, despite a slight Republican edge statewide in in-person early voting, Democrats are leading there too in Duval County, with 11,238 ballots compared to just 8,019 Republican ballots.

Ironically, it’s Republicans that see many of the county’s highest profile primaries, including a three-way race for the party’s nomination for Duval County Clerk of Courts and open primaries in both Congressional Districts 4 and 5.

But at least at this writing, it’s Democrats that are turning out.

In 2018’s primary, Election Day voting was a dead heat for the two parties. If that’s the case this year, Democrats are poised to do what they did in 2018, when the party chose Democrats in a number of statewide races, including Governor and U.S. Senate.