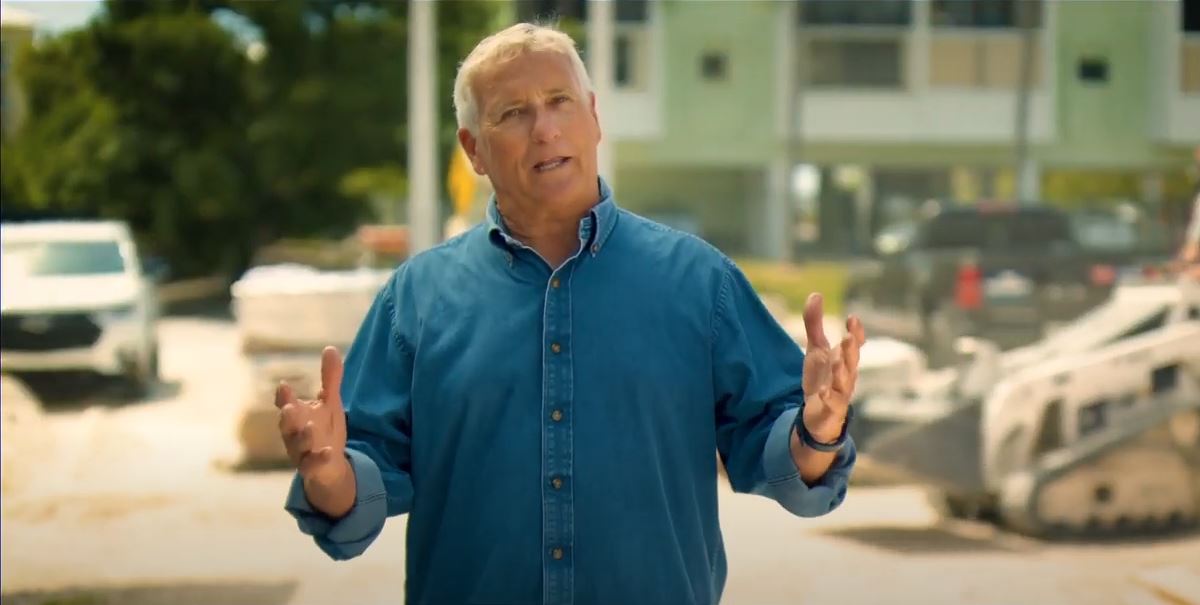 The candidates are competing in the Aug. 18 primary for the chance to replace Rep. Holly Raschein.

Mooney is competing against Rhonda Rebman Lopez and Alexandria Suarez for the GOP nomination.

“The FMA PAC is happy to stand with Jim Mooney in his race for House District 120,” said FMA PAC President Doug Murphy.

“As a life-long member of the community, who’s been involved in small business, local politics, and community service, Mr. Mooney has a robust understanding of the needs of the area and the citizens living there. He will be a great Representative, and we look forward to collaborating with him on health care issues.”

Added Mooney, “I am honored to have the support of Florida physicians who are on the front line of the challenges facing our state. We owe them a debt of gratitude for the sacrifices they make for the health of Floridians.”

Both Mooney and Lopez spent big in the latest fundraising reports, which cover July 25-31. Mooney dropped just over $20,000 in total. He sent more than $16,000 to Mentzer Media Services for media expenses. The campaign paid The Stoneridge Group more than $3,000 for a direct mail campaign as well.

Lopez dumped even more money into the contest, spending nearly $45,000 from July 25-31. She shipped nearly $34,000 to Groundswell Strategies for direct mail and organizing expenses.

Suarez, a lawyer, is also battling for the Republican nod in HD 120. She spent only $21 during the period but dropped nearly $27,000 the week prior on marketing expenses.

Clint Barras is the lone Democrat in the contest. He’s raised nearly $38,000 so far and has around $32,000 still on hand for the general election.

The candidates are vying to replace Republican Rep. Holly Raschein, who is facing term limits. Democrats have a voter registration advantage of less than 1 percentage point, meaning the general election contest could be razor tight.

While Lopez has been the best fundraiser in the contest, Mooney has secured Republican party support. Raschein and Sen. Anitere Flores — whose Senate District covers much of the same territory as HD 120 — have both backed Mooney in the primary.