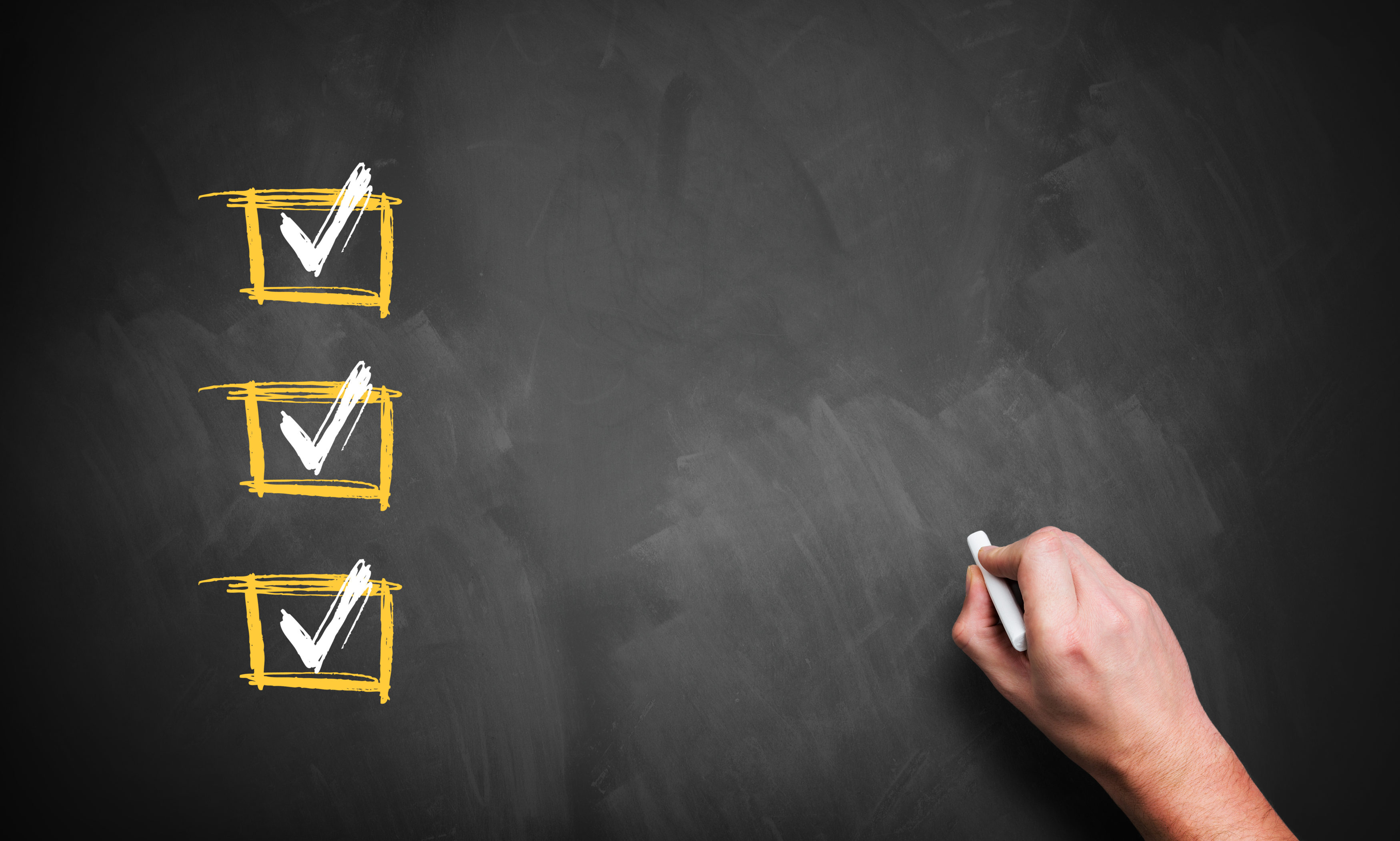 After conducting interviews, a nominating panel sent the names of four candidates to Gov. DeSantis.

Gov. Ron DeSantis will choose from among three state lawmakers and an incumbent commissioner as he makes his first appointment to the Florida Public Service Commission.

Eight applicants initially sought appointment to the $132,036-a-year post, but three withdrew before Wednesday’s interviews by the Florida Public Service Commission Nominating Council. DeSantis will pick one of the four finalists for a seat that Polmann has held since January 2017 after being appointed by then-Gov. Rick Scott.

During the interviews, the lawmakers and Polmann each focused on their experience in dealing with a variety of issues as qualifying them for the job. As an example, La Rosa, chairman of the House Commerce Committee, pointed to his background in the Legislature and in the real-estate industry.

Raschein, chairwoman of the House Agriculture & Natural Resources Appropriations Subcommittee, also cited her experience, while noting that the Public Service Commission does not currently have any members who are residents of South Florida.

“I have to admit something to you, I did not grow up as a kid dreaming to become a utility regulator. I have to make that clear. I actually wanted to be a marine biologist,” Raschein told the nominating council. “But as you grow up, you get older, you learn about yourself, and it’s the experiences that you gain that sort of bring you to this present moment.”

Lee, who served as Senate president from 2004 to 2006 and is married to Secretary of State Laurel Lee, said he has spent large amounts of time over the years on policy issues related to utilities and also pointed to “intangibles,” such as being able to bring parties together on issues.

Polmann, an environmental and civil engineer, said he would offer “continuity” if appointed to another term. The commission in the coming years is expected to face issues such as electric utility base-rate cases, which take months and involve highly detailed financial and technical information.

“The continuity of service is a paramount consideration for the agency’s effectiveness,” Polmann said.

The only applicant who did not make the short list sent to DeSantis was Jonathan Shaw, a principal hydrogeologist for the South Florida Water Management District.