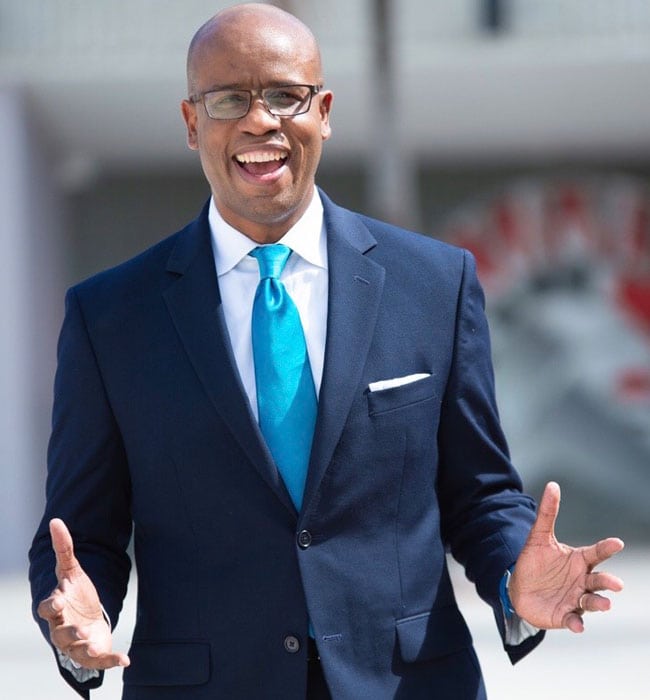 Marlon Hill closed out July with another strong fundraising period in his bid to win the District 9 seat on the Miami-Dade County Commission, but he’ll have to deal with another well-funded rival at the polls.

Hill is one of five candidates vying to replace incumbent Dennis Moss, who is subject to term limits.

McGhee, who has been endorsed by AFSCME Florida, SEIU Florida and the South Florida AFL-CIO, has averaged $443 from 483 donors, and he raised $6,800 in the latest funding period.

That leaves just $200 to spend. Farias raised $600 via a loan from himself in the latest filing period.

There will be one more filing period before the election is decided on Aug. 18.