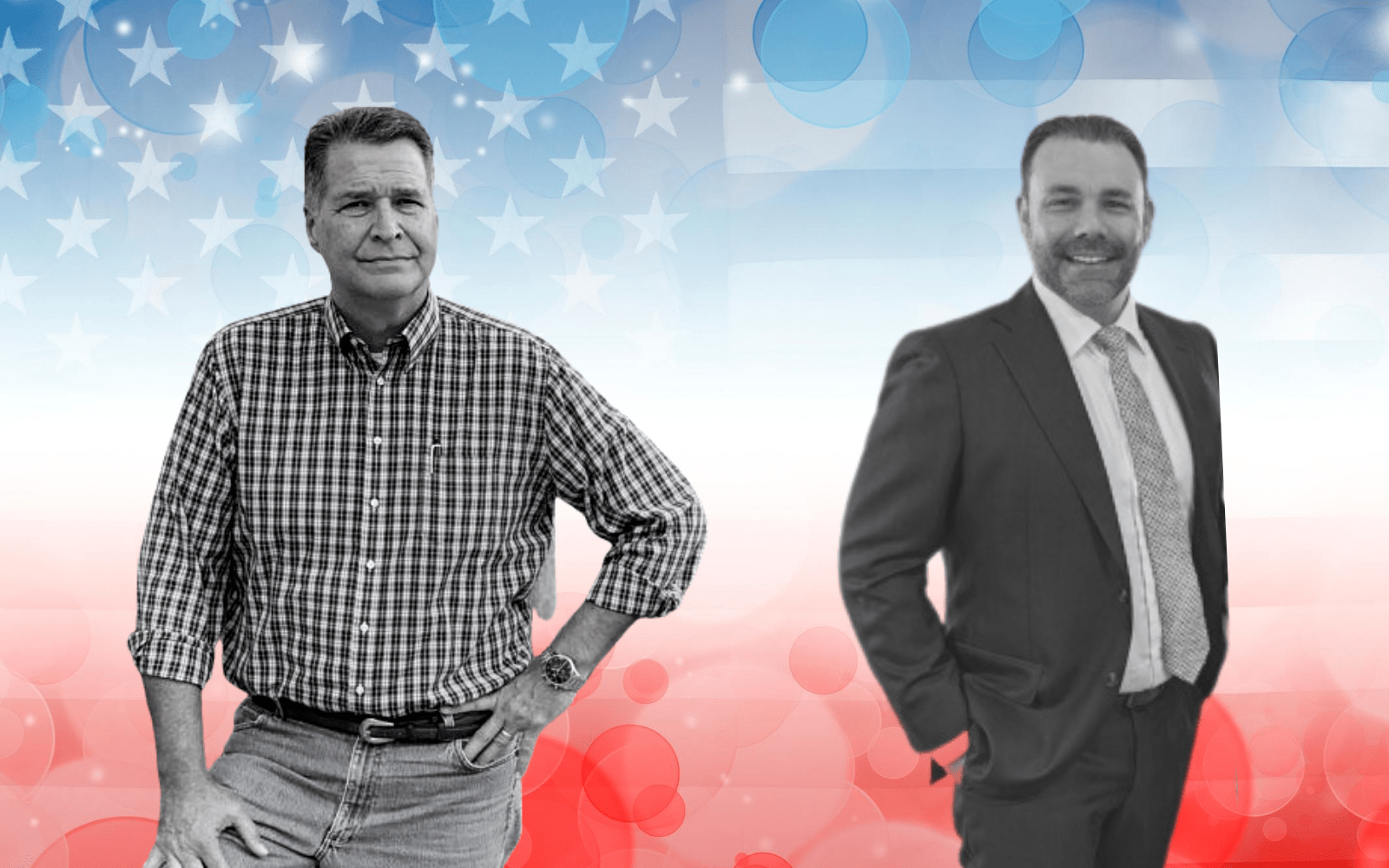 The winner will face Andrew Learned in Nov. for the open seat.

Two Republicans will face each other at the ballot box in hopes of securing their party’s nomination in Florida House District 59 where the winner will have the chance to reclaim a seat for the GOP.

Danny Kushmer and Michael Owen are battling it out in what has become an expensive primary for an open seat.

It’s a golden opportunity for Republicans to reclaim the seat. The winner will face Democrat Andrew Learned in the Nov. 3 general election.

Owen so far has the money edge, raising nearly $110,000 compared to Kushmer’s more than $75,000. If that lead wasn’t already enough, Owen has pumped another $73,000-plus into his own campaign through personal loans. He had about $29,000 as of the end of July to get him through the primary.

Kushmer had more on hand heading into July with about $35,000 still in the bank.

The campaign took on a negative tone this summer with Owen bringing to light an injunction for protection Kushmer’s ex-wife filed in the early ’90s when the two were going through a rough patch and considering divorce.

Kushmer responded on his campaign website, posting an image of a letter from his ex-wife, Kimberly Kushmer, saying Kushmer had “never laid a hand” on her.

“Danny and I were married in 1984 and we share three beautiful children. As with many couples, we faced our own challenges and in 1991 we both considered separation and divorce. I reached out to an attorney and under his advice, I filed an injunction for protection,” she wrote.

“Danny was unaware of the filing and did not even have an opportunity to address the court. Now, some 29 years later, I can say without any reservation, Danny never laid a hand on me. This was simply a tactic my attorney suggest I do in case of divorce.”

The couple stayed together another eight years before divorcing, according to the letter.

Whether the issue makes a difference in the election will play out Tuesday, but what is clear is the winner in the GOP primary will head into the general election limping from an expensive primary campaign.

nextBill Posey hopes to ward off challenge in CD 8