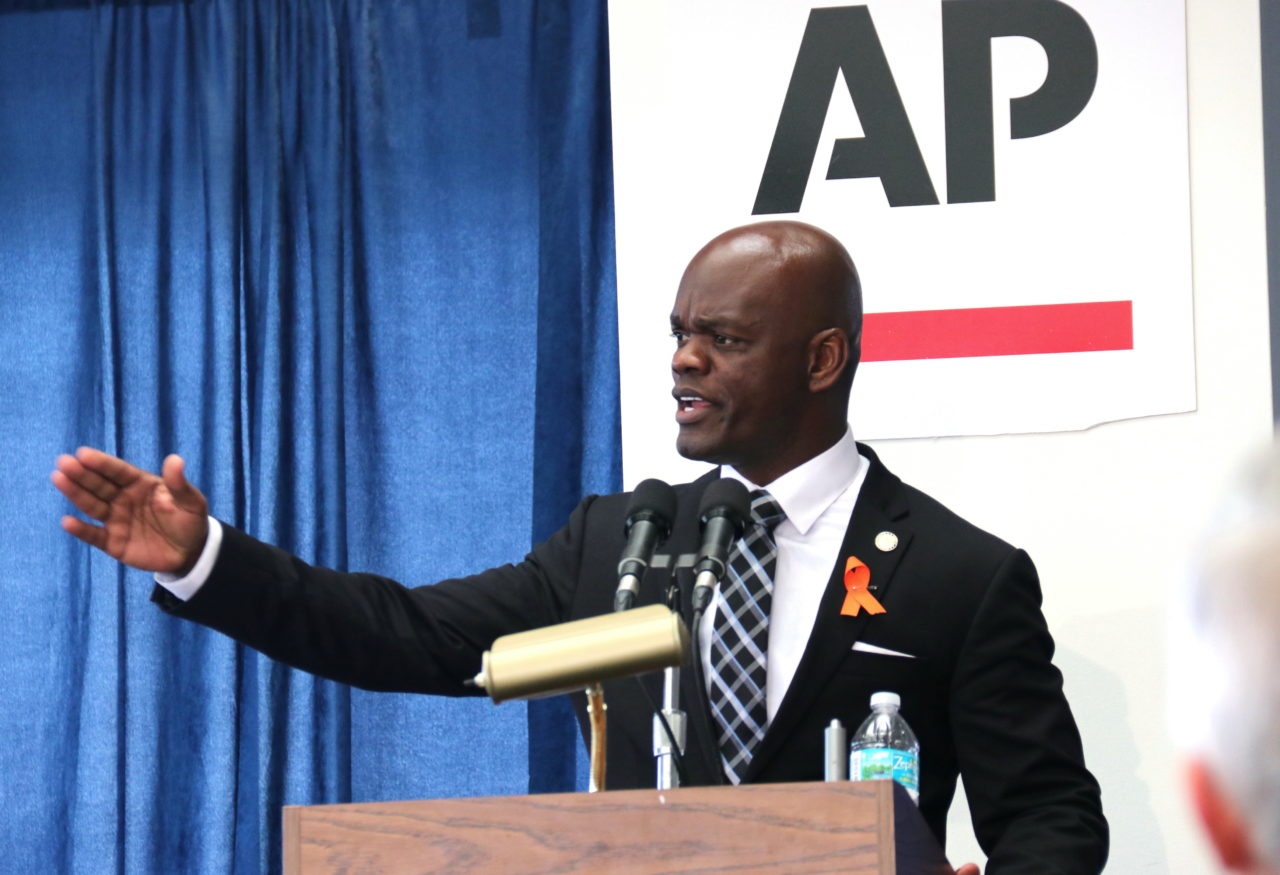 Rep. Kionne McGhee and Marlon Hill have separated from the pack in the race to replace Dennis Moss in Miami-Dade County Commission District 9.

McGhee, the minority leader in the Florida House of Representatives, has already won Moss’ endorsement, and he has also been chosen as the favored candidate by many local unions.

AFSCME Florida, SEIU Florida and the South Florida AFL-CIO all backed McGhee’s bid, penning letters of support praising his track record on worker issues and his vision for the community’s — and the state’s — future.

Moss, meanwhile, has endorsed McGhee because he believed he would be a consensus-builder on the commission.

If the Democrats do indeed hold a majority on the Commission come next year, that will be due to McGhee moving from Democratic Leader in the House to Chair of the Miami-Dade County Commission.

McGhee was first elected to represent Florida’s House District in 2012, and he was term-limited out of that district this election season. HD 117 includes central parts of Miami-Dade County, stretching from Richmond Heights to Florida City.

District 9 is the largest district in Miami-Dade by land, and substantially overlaps with the House seat McGhee has held for the past eight years.

Hill, a partner at the law firm of Hamilton, Miller & Birthisel, has mounted a spirited campaign in his first foray into politics, and he has proven a prolific fundraiser.

Hill and McGhee have out-raised their fellow competitors for the seat, though Hill is in a solid first place, having raised more than $400,000 over the life of his campaign. McGhee has raised about half as much through his campaign fund, but he also has a political action committee, Words Matter, that has raised $368,830 and spent $355,777 over the duration of the contest.

As it stands, Hill entered the final stretch with an advantage. He had about $57,000 in the bank compared to a combined $28,000 for McGhee.

Maldonado, a graduate of Florida Computer and Business College, has lived in Homestead since age 5 and has been a member of the Homestead City Council since 2009. He has cleared six figures on the fundraising front and entered the last leg with about $13,000 left to spend.

Coats served as Chief of Staff to City Commissioner Victor De Yurre and later served as a special assistant to Alex Penelas when he was Miami-Dade County Mayor. Though his campaign fund is near exhausted, about $85,000 has been spent promoting his candidacy.

Farias, an electrician by trade, is a Navy veteran who holds an associate’s degree from Miami Dade College. He served as a sonar technician during his six-year enlistment in the Navy. He’s raised $57,000 and had about a tenth of that banked at the end of July.