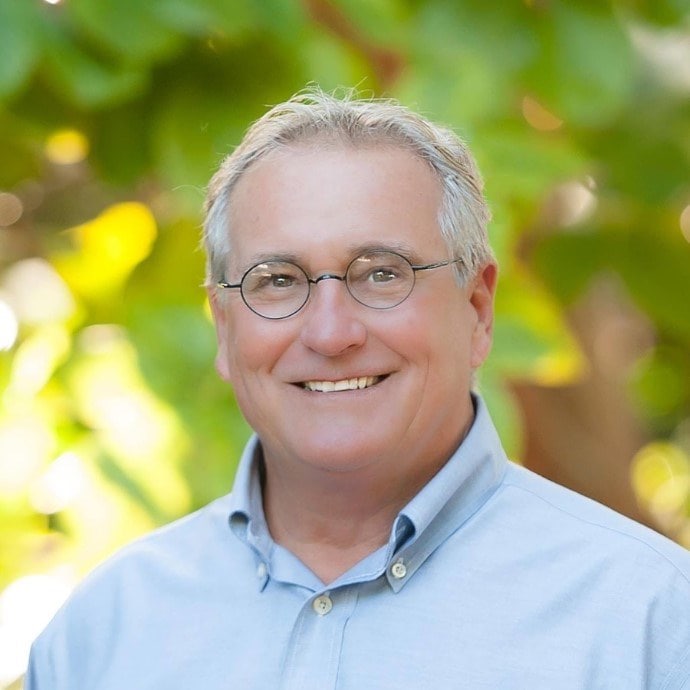 The battle lines are drawn in one of the most wide open races in Florida.

Former Islamorada Mayor Jim Mooney will have some key endorsements working for him in House District 120, but he’ll have to defeat a fundraising juggernaut in Rhonda Rebman Lopez.

Mooney, Lopez and Alexandria Suarez will all be competing in the Republican primary on Tuesday night, and Democratic nominee Clint Barras will meet the winner in November.

Mooney, who is still serving on the Islamorada Council, has garnered an endorsement from Rep. Holly Raschein, who won four elections in HD 120 before leaving office due to term limits. Sen. Anitere Flores has also endorsed Mooney, and the Florida Medical Association PAC backed him last week.

She has also remained competitive in endorsements.

Homestead Mayor Steve Losner has backed Lopez, and she has also earned the support of the South Florida Police Benevolent Association.

Lopez drew controversy earlier in the campaign season due to a donation from a consulting firm linked to former U.S. Rep. David Rivera who had connections with Venezuela’s state-run oil company.

Suarez, the third Republican candidate in the district, told Florida Politics she wants to preserve the environment and address water issues in her district. She also wants to eliminate some laws taxes that infringe on personal liberty. Suarez has raised nearly $53,000 and spent $36,943 of it.

Though Mooney and Lopez are leading the race, Suarez is far from an also-ran.

She’s raised $53,000 for her bid — less than half of what Mooney has managed and a mere fifth of Lopez’ total — but it was enough to get on the airwaves with an ad touting her conservative bonafides. A Suarez victory would a shocker, but her presence on the ballot adds a wrinkle that may prove the difference-maker between the two candidates at the top.

Come November, he’ll face an uphill battle for the seat as HD 120 has a penchant for voting GOP despite the party’s disadvantage in voter registrations. As of the pre-primary book closing, there were 500 more Democrats in the district than Republicans.

That translated into a slim win for Hillary Clinton within the district four years ago. The top-of-ticket Democratic victory didn’t made for a closer race down-ballot — Rep. Holly Raschein won her third term by 15 points.