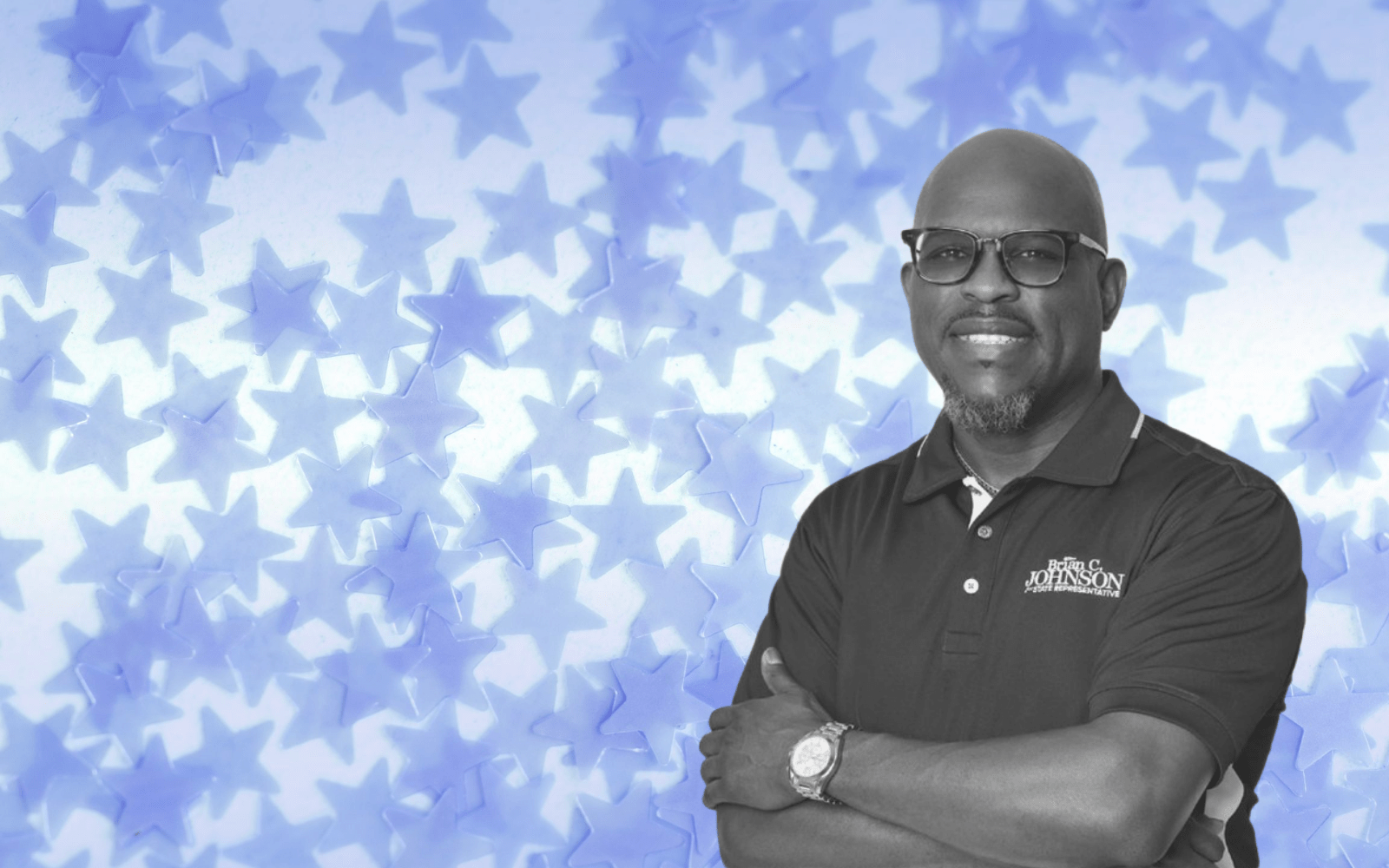 Johnson spent the most money overall, dropping more than $105,000 in the primary.

Johnson was the top fundraiser for the period, collecting more than $8,700. He was the best fundraiser overall, raising nearly $130,000 in outside contributions and adding another $2,500 in loans.

Johnson spent more than $105,000 in pursuit of the Democratic nomination.

Curiously, Woodson left a lot of cash on the table. She raised nearly $104,000 in outside contributions and put in another $8,000 of her own cash into her primary run.

That leaves more than $62,000 in Woodson’s campaign account. That’s money she won’t likely need should she advance to the General Election. Democrats in the district have a 44-percentage-point advantage in voter registration, making the winner of Tuesday’s contest a heavy favorite against Republican candidate Vinny Parlatore in November.

That means the three-way Democratic primary is likely the tougher election of the two. It’s unclear why Woodson decided to hold most of her cash on the sidelines.

The district covers portions of Broward County including West Park, Pembroke Park, and Hallandale Beach. Candidates and political committees faced an Aug. 14 deadline to report all financial activity through Aug. 13. The candidates are vying to replace term-limited Democratic Rep. Shevrin Jones, who is now pursuing a Senate seat.