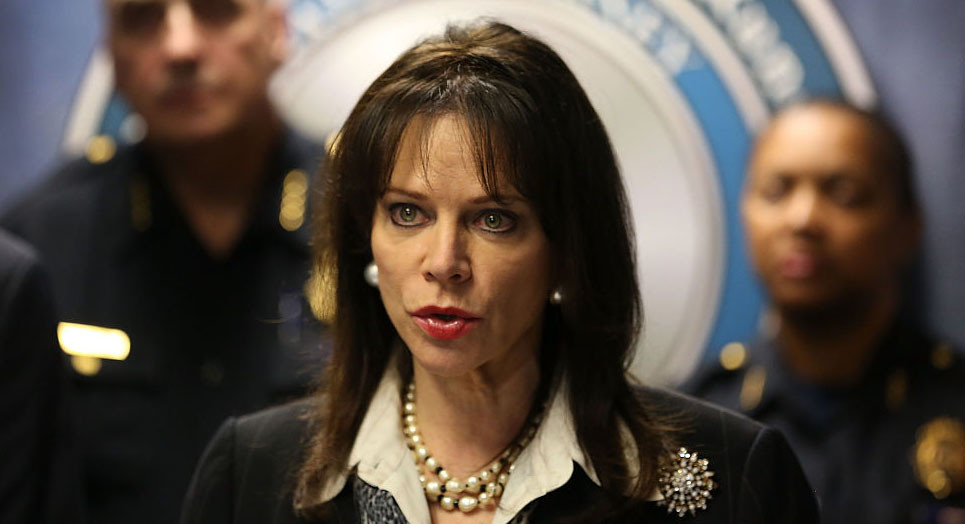 State Attorney Katherine Fernandez Rundle has been in office since 1993, and she has a big cash surplus in her bid for a seventh reelection. But the loudest local voices may be calling for a changing of the guard, one that could be decided Tuesday as Fernandez Rundle faces her first opponent since 2012.

The Miami Herald reported a group of protesters took up a spot outside Fernandez Rundle’s home on Aug. 11, and the Miami-Dade Democratic Party Executive Committee approved a resolution in early July calling for the veteran attorney to drop her reelection bid.

The bone of contention: As Miami-Dade State Attorney, Fernandez Rundle has never prosecuted a police officer for an on-duty killing.

Fernandez Rundle has said that Florida case law gives officers significant leeway in using deadly force, and she has argued a prosecutor shouldn’t be forced to bring a case that doesn’t have much chance of success.

But will voters hear that argument in the wake of the George Floyd protests that have encircled the world? Tuesday’s election will tell.

Fernandez Rundle has raised nearly $600,000 for her reelection bid, and she spent more between July 18 and 24 — $245,570 — than her opponent, Melba Pearson, has raised during her entire of her campaign.

Pearson, the former deputy executive director of the ACLU of Florida, has raised $162,000.

Pearson advocated in 2018 for the end of cash bail for low-level offenses and Fernandez Rundle adopted that policy in January. Pearson also advocated for reform in the face of COVID-19.

Pearson was an assistant State Attorney in Miami-Dade County for 15 years prior to joining the ACLU.

The Miami Herald endorsed Fernandez Rundle, but it qualified its endorsement as one “with reservations.”

Both candidates are Democrats and there isn’t a Republican in race, meaning the Tuesday primary election will be open to all voters regardless of party affiliation.

This could be a potentially daunting election for her to weather as tensions boil over locally and nationally over a spate of officer-involved shootings with ongoing concern over officers not getting prosecuted, a trend that has begun to shift following nationwide unrest. However, with the open primary, Fernandez Rundle might be counting on conservative support, particularly those sympathetic to law enforcement, to carry her over the finish line.

previousPrimaries likely to sort out marquee battle in HD 44