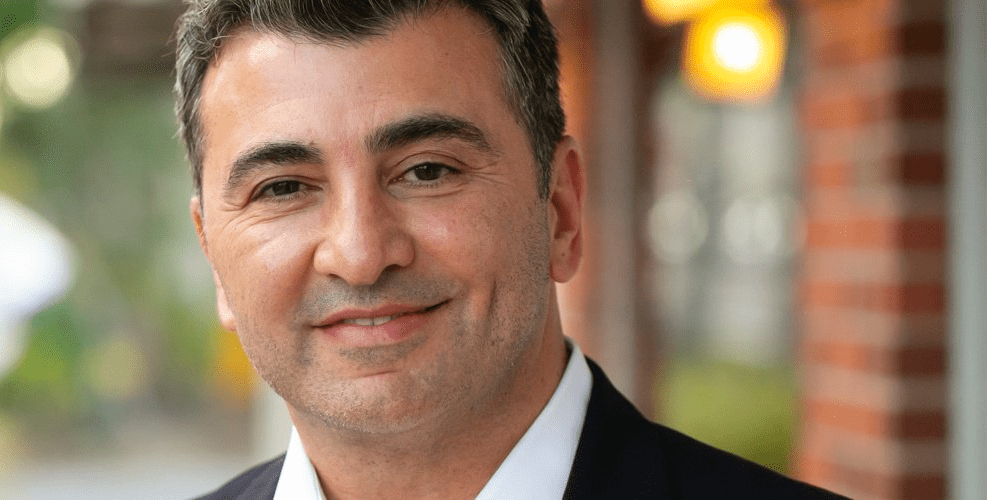 On the same he celebrated a court victory in a defamation case, military records were provided to Florida Politics verifying Askar served four years active duty in the U.S. Marines Corps.

He was discharged with the rank of Private and assigned to the Headquarters and Service Battalion School of Infantry <arine Corps Base Camp Pendleton in California. During that time, he went to infantry training school. During his service, he earned a National Defense Service Medal and a sharpshooter badge.

The issue of Askar’s service has dogged his campaign since a public records request surfaced indicating the U.S. Marine Corps had no service records for a Kousay Askar, the Naples businessman’s legal name.

When questioned on the issue, campaign officials for Askar pointed to boot camp graduation materials, all of which bore the name “Casey Asker,” a misspelling of his last name. As an Iraqi immigrant, campaign spokespeople said, he’s dealt with such issues for years.

“His name has been translated and misspelled on legal and official documents his entire life since becoming a U.S. citizen,” spokeswoman Kristin Davison said in July. “He would not be the first immigrant to this country whose name has been misspelled or recorded.”

The U.S. Marines confirmed to Florida Politics shortly after that a “Casey Asker” indeed signed up for the Marines in 1989, a date consistent with boot camp graduation material. But they could not confirm any other information. All records dating back that far were kept in physical form at the National Personnel Records Center.

Askar’s campaign said he served four years ending in 1992, all at Camp Pendleton. But Askar would not answer a series of questions about his service. Notably, he did not provide a copy of his discharge papers, specifically a DD 214. Rather, his campaign said he could not locate a copy and would request a new one but had been told the request may take as long as 90 days to fulfill because of delays related to the COVID-19 pandemic.

Florida Politics on July 20 began a process of requesting records on Askar’s service as well. The outlet also was told of potential delays. But the request was ultimately met by the NPRC on Aug. 13.

Askar’s team enjoyed a legal victory as well, with the Collier County Clerk of Court’s office siding with Askar in a defamation case, the Naples Daily News reports. The came after Andrew Duskin filed a complaint with the State Attorney’s Office claiming Askar misrepresented his college education by claiming he graduated from Harvard Business School, when in fact he completed a Owner/President Management program and did not earn a degree.

Duskin failed to respond to Askar’s defamation lawsuit, leading the Clerk’s office to issue a default on the case. Attorney Tony Lawhon told the newspaper Askar will now seek damages including a demand Duskin “stop spreading his false claims.”