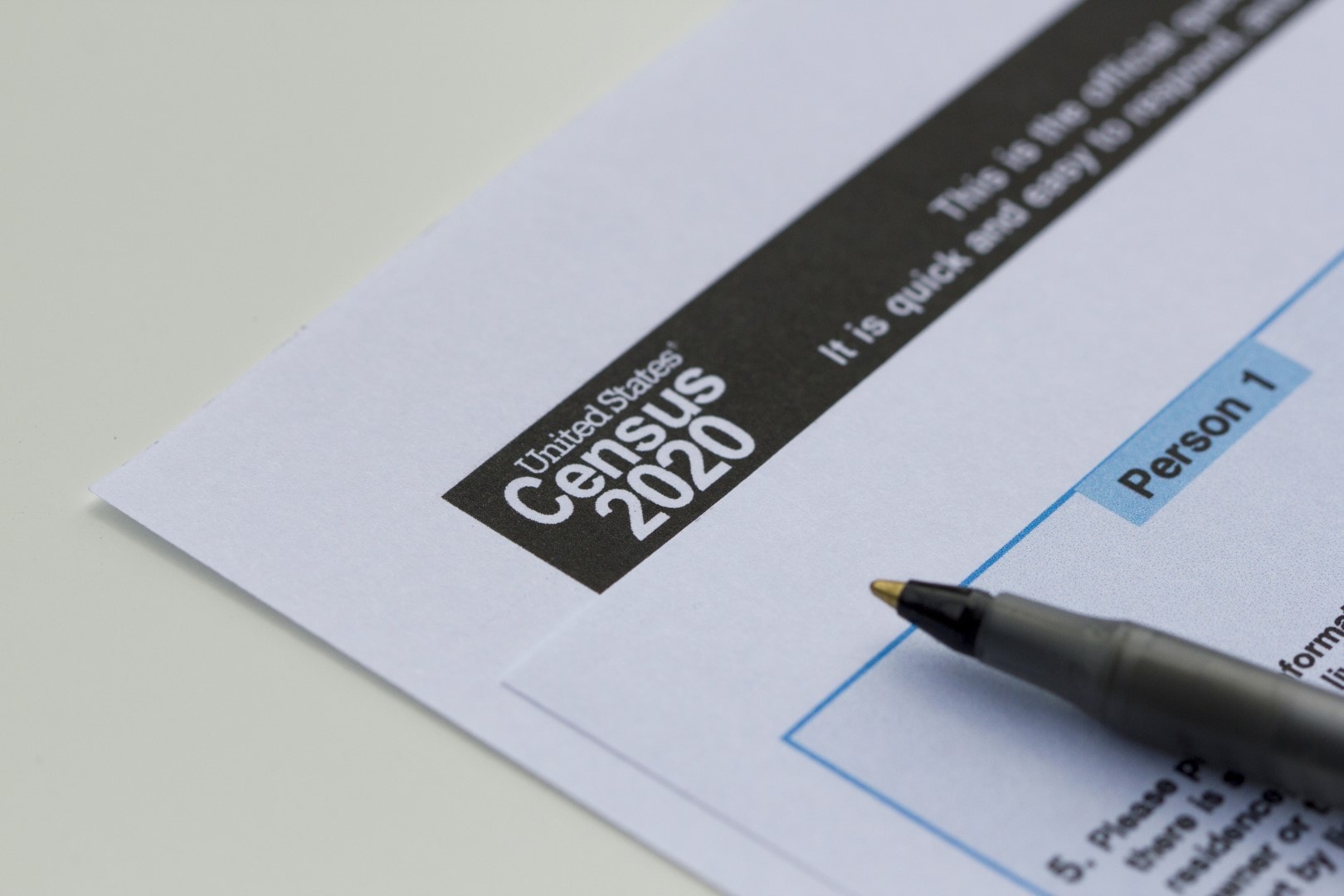 The new deadline has created renewed urgency to do everything we can to complete the count, and do it today. 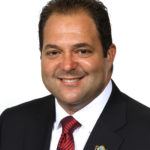 Getting an accurate population count every 10 years is hard enough, but this year’s pandemic has made the U.S. Census Bureau’s work 100 times harder. This spring, the original July 31 deadline was moved back to October 31 to allow more time to accurately count everyone, especially the hardest-to-reach residents. Then, Washington suddenly pushed the deadline up to September 30 — four weeks earlier.

Regardless of whether the deadline stays the same or moves again, the message is clear: We can’t wait any longer to count every resident in every community across our state.

Participating in the 2020 Census hasn’t been top of mind for most Floridians during the pandemic — understandably so. The numbers tell the story. Florida’s self-response rate is only 60.4%, which lags the state’s participation rate in 2010.

In a health emergency, Census numbers determine the amount of federal funding awarded to each community for such lifesaving resources as hospitals, medical equipment, Medicaid, and Medicare. The money being doled out now to fight COVID-19 in Florida is based on data collected in the 2010 Census. Ten years ago in North Miami Beach, only 66% of our residents participated in the Census, and our goal this year was to crush that number. Yet we are behind like most municipalities, counties, and the state of Florida.

Each year, more than $675 billion in federal funding is allocated to states and local communities like ours. For every 100 residents who don’t participate, cities lose a sobering $1.4 million in federal funds. When people don’t do their part, it hurts everyone in Florida.

In addition to emergency response and disaster recovery, the data determines how many representatives in Congress will be fighting for Floridians on Capitol Hill, as well as how districts are drawn up in the Legislature.

The new deadline has created renewed urgency to do everything we can to complete the count, and do it today. We need to reach every citizen and urge them to fill out the form or answer the door when the Census worker knocks. Their answers are confidential, and won’t be shared with law enforcement, immigration, or their landlord. They won’t be asked for citizenship information. It’s a vital step to ensure that our cities, counties, and the state get our fair share of federal money to handle whatever the future brings.

Anthony F. DeFillipo is the Mayor of North Miami Beach. He can be reached at [email protected].