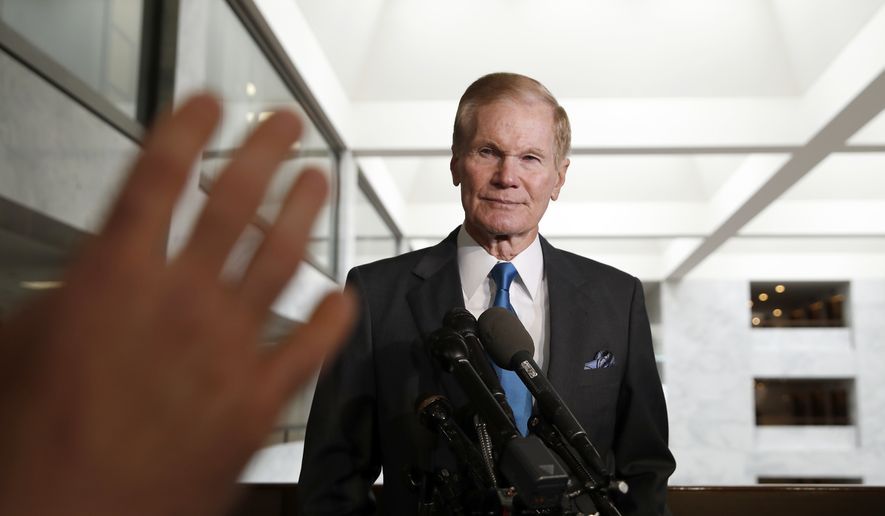 Florida Democrats are amping up for the general election season ahead of Tuesday’s statewide primary.

On Saturday, Biden for President Florida hosted a virtual phone bank kick-off with former Sen. Bill Nelson to launch a “Weekend of Action,” which will include more than 40 virtual organizing events across the state.

Nelson emphasized how critical it is for Florida Democrats to get out and vote. Nelson lost his seat in the U.S. Senate in the 2018 election to former Gov. Rick Scott. Prior to his loss, Nelson had served 18 years as a in the U.S. Senate.

While the event was held ahead of the Tuesday primaries, it’s clear the Democratic Party has its eye on the general election. Since 1996, Florida’s vote has been in line with the winner of the Presidential election, making it vital ground in the 2020 election.

“You know the drill — if Joe wins Florida, that’s it,” Nelson said.

Of Florida’s 13,809,451 registered voters, there are 4,892,347 registered Republicans and 5,142,554 registered Democrats. The remaining 3.77 million are either registered with a third party or have no party affiliation — making voter turnout crucial for Democrats.

At the kick-off, the former Senator also addressed issues surrounding current Post Master General Louis DeJoy, who has been the subject of controversy amid the financial crisis the U.S. Postal Service is facing.

DeJoy is a longtime ally of President Donald Trump. After recently stepping into the role as Post Master General, DeJoy has faced bipartisan criticism for implementing disruptive changes, including eliminating overtime for many workers.

These strain on the Post Office comes during a critical time during election season, when many are relying on the agency’s service for mail-in ballots.

“This is no foolin’ time because we’ve got a Postmaster General that’s a big rich buddy of Trump’s,” Nelson said. “It looks like they’re trying to slow down service from the Post Office — so we can’t take anything for granted.”

nextAnthony DeFillipo: The Census count is ending early. Everyone must fill out that form, do it now.