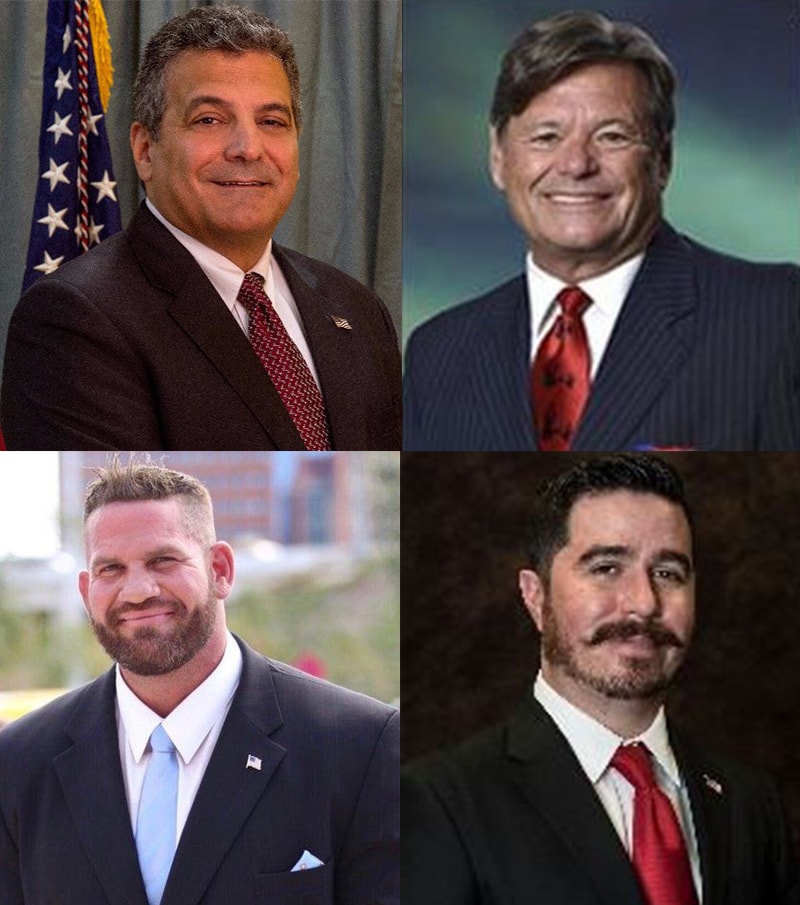 A Seminole County development is at the center of County Commission race.

Seminole County residents have long been pro-business. But they’ve also long been pro-environment. The county’s natural yet fragile lakes, rivers, springs and forests have become, as much as anything, the county’s symbol, even showing up in the official logo and slogan, “Florida’s Natural Choice.”

Two critical votes against River Cross, from longtime commissioners Bob Dallari and Lee Constantine, are on the line in Tuesday’s Republican Primary Election.

Heading into Tuesday’s Republican primary election, the pair have weathered blistering television and digital attack ads this month. The ads raise old, disputed sexual harassment allegations against each of them, as well as votes on taxes. The attacks have been paid for with $170,000 of difficult-to-track money laundered through a political action committee called Sunshine State Rising.

Dallari’s and Constantine’s election opponents, Longwood Mayor Matt Morgan and Longwood City Commissioner Ben Paris, have sought to distance themselves from the attacks and to make their campaigns about leadership. They’ve insisted they’re running as themselves, not as anyone’s pawns.

But Dallari and Constantine are certain the money and attacks are being directed by former Rep. Chris Dorworth, developer of River Cross, who has said he “would love to see Bob and Lee join me in the unelected official club” for blocking his development.

And so as voters decide between Dallari and Morgan in District 1, and Constantine and Paris in District 3, the elections might be about River Cross, whether Morgan and Paris want them to be or not.

Democrats Katrina Shadix and Kim Buchholt await the winners in Districts 1 and 3, respectively, in the November General Election.

At least one poll suggests voters are ready to side with Dallari and Constantine in the primaries.

There also is a third Seminole County Commission primary with ramifications for future votes on River Cross. Parnell Bush and former Rep. Mike Clelland meet in the Democratic primary, with the winner facing Republican Andria Herr and Libertarian Andre Klass in November. The winner succeeds outgoing Commissioner Brenda Carey, who voted in favor of River Cross.

previousSunburn — The morning read of what’s hot in Florida politics — 8.17.20