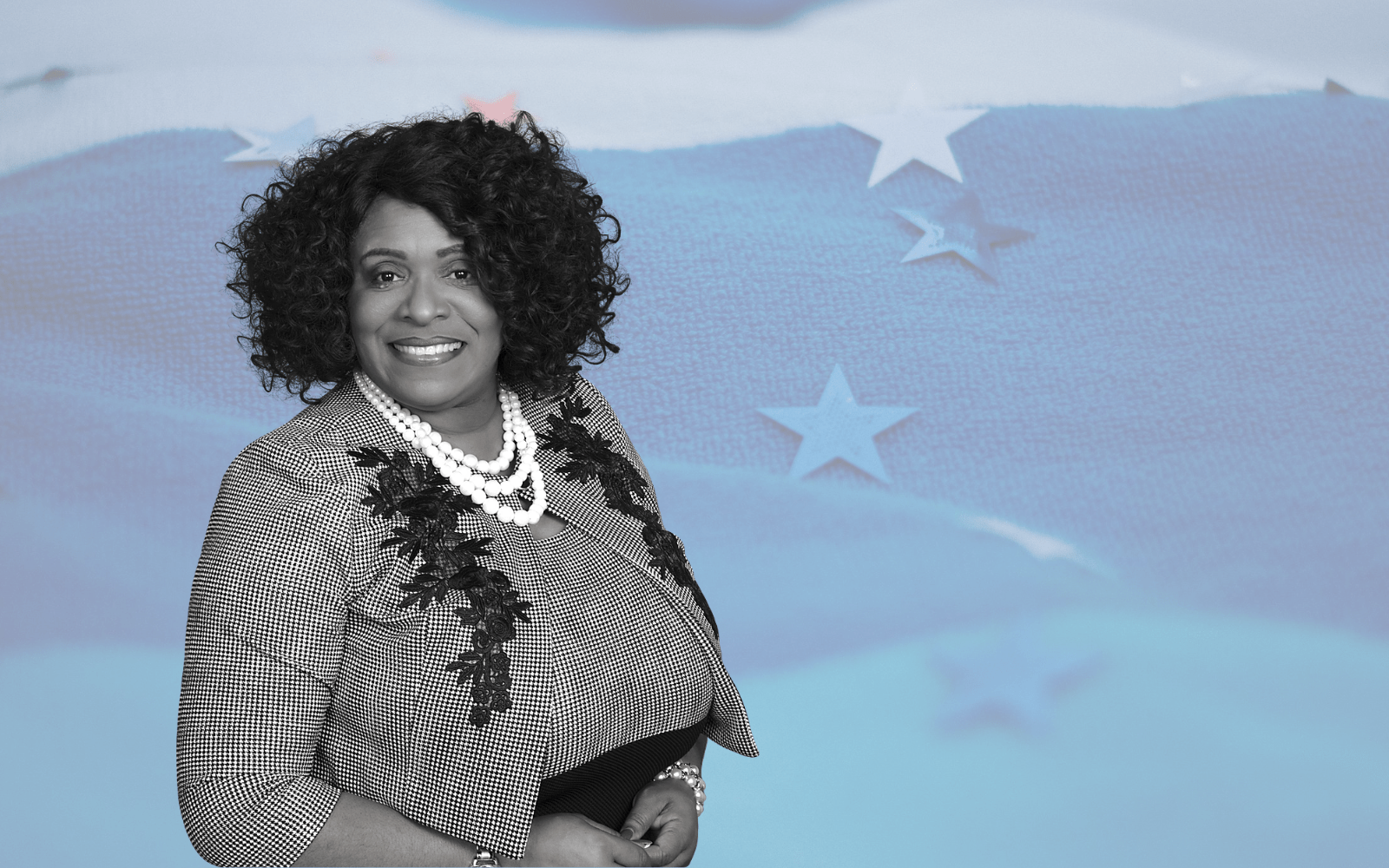 Flowers now faces Maria Scruggs and a write-in candidate in the November election.

Flowers is a current Pinellas County School Board member.

Flowers defeated Wengay Newton with 52% of the vote. Newton, a current state Representative, received 33% while Frank Peterman Jr. received 15% with 83% of precincts reporting.

Flowers had been the early favorite in the race until Newton entered the race in January. That set up what was mostly a two-way battle between them.

Flowers and Newton dominated in campaign cash, with Newton bringing in nearly $80,000 and Flowers almost $64,000. The two have been the most forward-facing candidates in the race.

The race pit a progressive Democrat in Flowers against a more moderate Newton who, at times, has sided with Republicans on issues surrounding school choice and transportation.

Newton supports vouchers and charter schools, issues not likely to come up in his capacity as would-be County Commissioner. He also voted in favor of a controversial highway project, one most Democrats rejected as an environmental no-no.

Flowers likely heads into the General Election at an advantage.

Write-in candidates are historically non-starters, and Scruggs, the former president of the St. Petersburg chapter of the NAACP, faces a funding deficit.

Flowers enters the race with $18,000. Scruggs has less than $5,000 on hand. While Scruggs is an NPA, her policies align more with progressive voters.

Still, she’s a fierce competitor, staking her campaign on boosting long-struggling minority communities in a district that includes some of the county’s most impoverished areas and a high density of Black voters.

The winner will replace incumbent Ken Welch who is not seeking reelection in order to run for St. Petersburg Mayor next year.