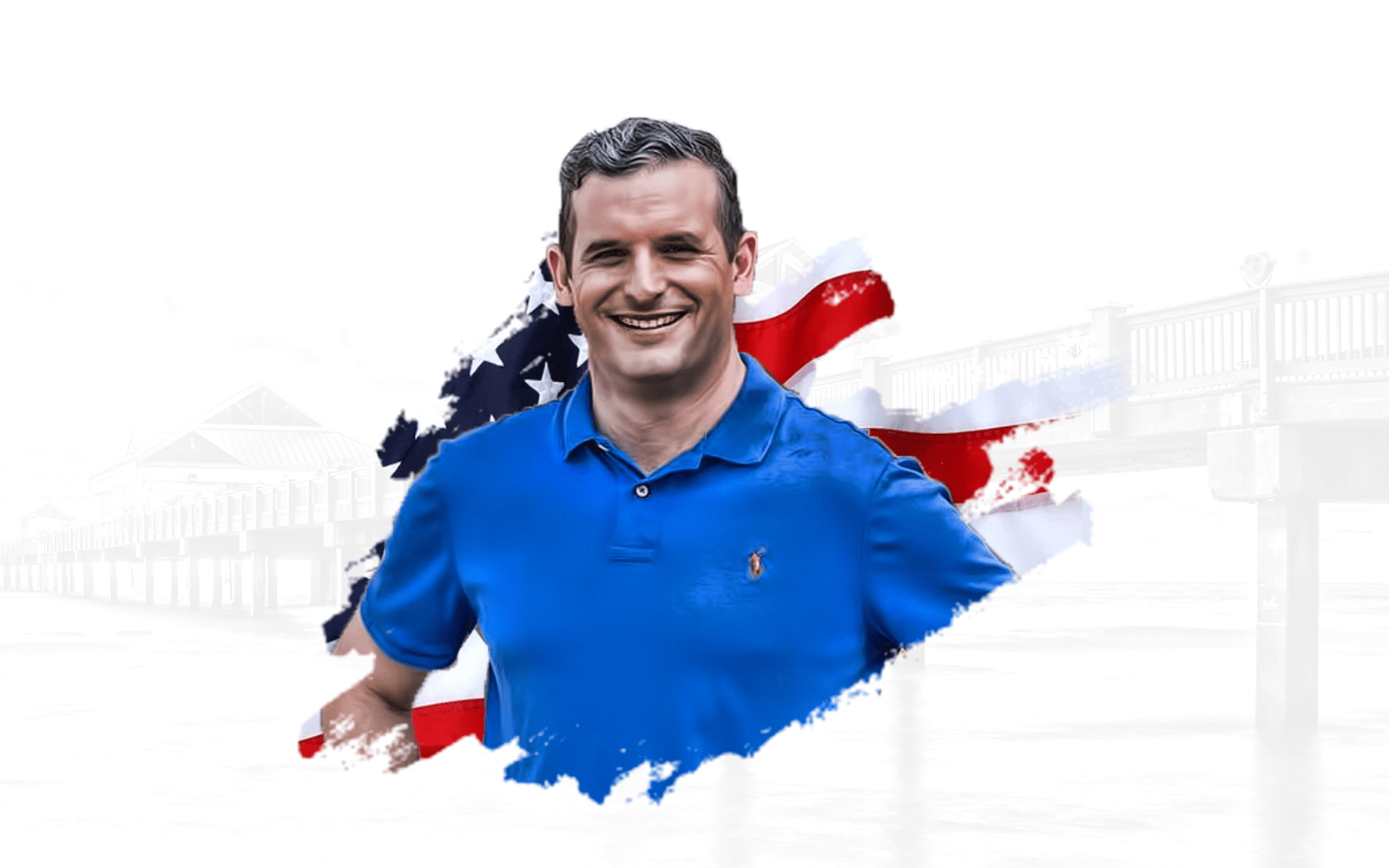 Democrats are banking on Fernández flipping this open seat.

“As the son of a schoolteacher who raised four children on her own, I saw every day what true sacrifice looks like. I also saw how our community rallied together in times of need and I vowed to do all I could to give back to a country that had given us so much. Tonight is another step forward on that journey,” Fernández said Tuesday.

“Once elected this fall, I will continue to work across the aisle to find solutions to the issues affecting working families and small business owners in South Florida. We must fully fund our public schools, help those still recovering from the pandemic, work to spur economic recovery, and solve the problems of affordable housing and sea-level rise affecting our communities. Our country is one of unlimited opportunity and working together we can ensure that every South Floridian has the equal opportunity to realize their dreams.”

Fernández was the favorite among donors and Democrats, but he still faced an at-times rocky road through the primary campaign.

The full Senate Democratic caucus endorsed Fernández in September 2019, signaling challengers to stay away from the race.

At that point, however, Rodriguez was routinely out-raising Fernández. That trend continued through the end of 2019, prompting some grumbling among party leaders who worried about Fernández’s ability to mount a challenge in November.

Since the calendar has turned to 2020, Fernández has pushed hard to catch up to Rodriguez in fundraising. While Horton-Diaz elected to join the race in March, he never mounted a significant enough war chest to overcome the support Fernández has already banked.

Fernández will carry forward more than $440,000 to the general election. Rodriguez is sitting on more than $513,000. She has earned support from Republican Senate leadership as well.

“We will continue to invest staff time, digital spending and volunteer hours to flip Senate District 39 blue in November.”

The Fernández-Rodriguez matchup will be one of the highest-profile contests in the state. GOP Sen. Anitere Flores is term-limited, and Democrats actually have a slight voter registration advantage in the district.

That has led Democrats to eye the seat as one they could flip this fall. Such a win would put a dent in Republicans’ 23-17 majority in the Senate.

The district spans all of Monroe County and part of southern Miami-Dade County.