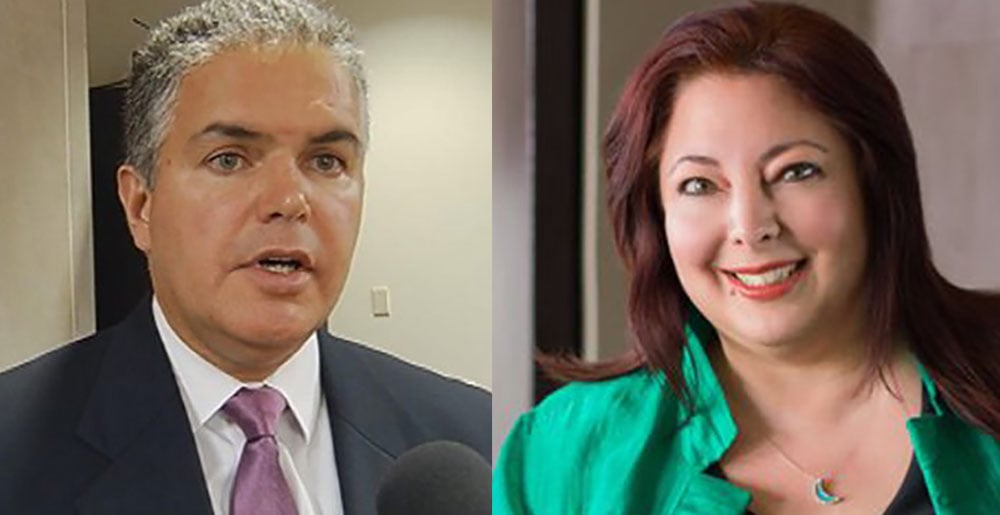 Barreiro is a former State Representative and Miami-Dade County Commissioner.

Barreiro, who served three terms as the Representative for House District 107 from 1992 to 1998, moved on to spend 20 years as the District 5 representative on the Miami-Dade County Commission. He then sought a seat in the U.S. House of Representatives in 2018, but lost in the primary to Maria Elvira Salazar in Florida’s 27th Congressional District.

Barreiro raised just under $32,000 and gave his campaign an additional $4,000 in loans. Barreiro is the brother of the late Gus Barreiro, a former Florida lawmaker.

Palomino, meanwhile, added around $2,000 during the primary. She ran unopposed in the 2018 Republican primary before losing to Duran in the General Election.

Duran, the Democratic incumbent, is sitting on around $184,000 as he awaits the Nov. 3 General Election.

Duran’s campaign page touts successful legislation to modernize the prescription drug monitoring program and raise the minimum age for smoking and vaping to 21. Duran, a native of South Florida, graduated from the University of Florida and earned his law degree from New York Law School.

He has been endorsed by former President Barack Obama, and by the Florida branches of the American Federation of State, County and Municipal Employees (AFSCME) and the Service Employees International Union (SEIU.)