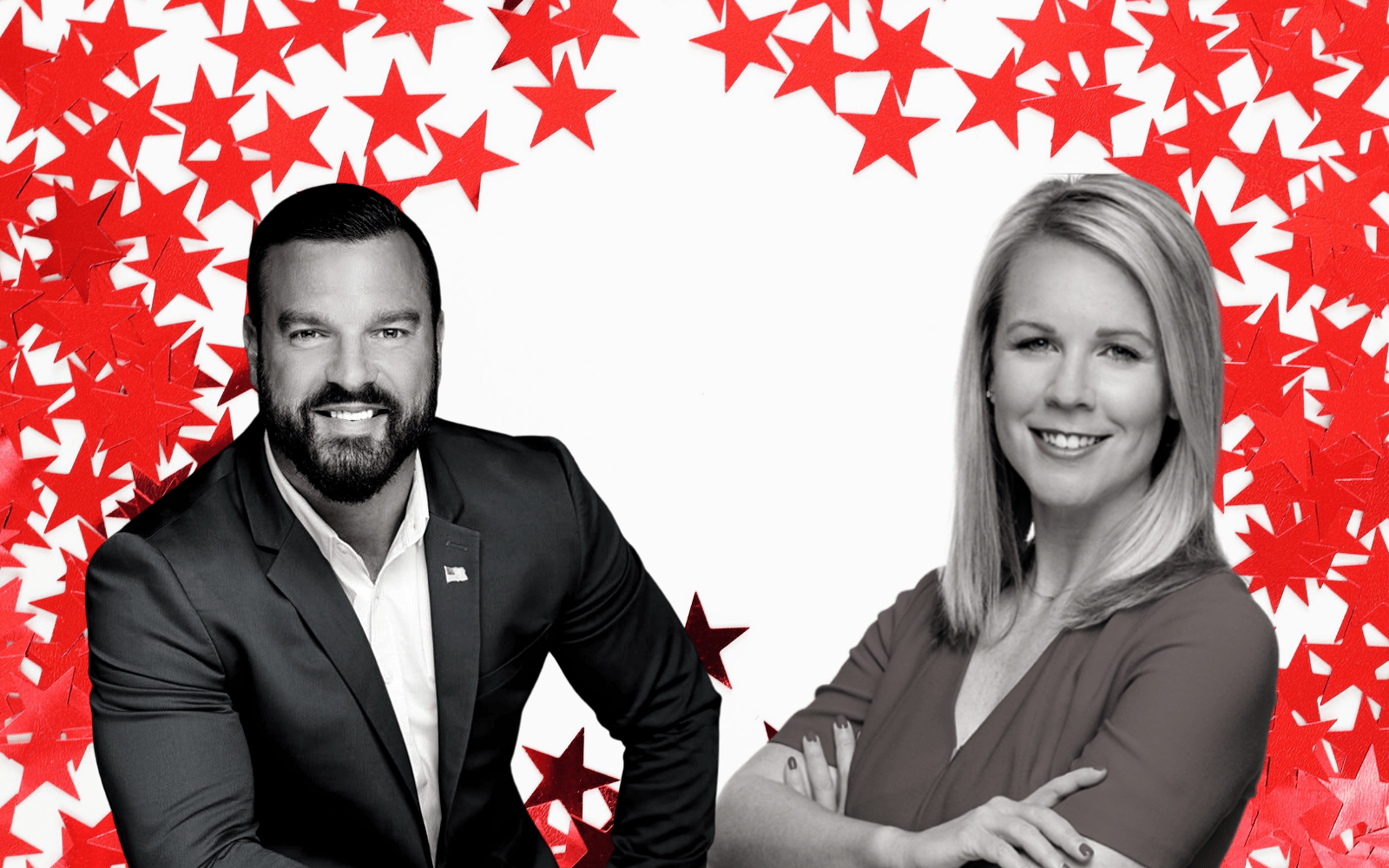 Fort Myers lawyer Jenna Persons appears to be cruising to victory after a bruising GOP primary in House District 78.

She beat both foundation leader Roger Lolly and pharmaceutical consultant Charlie Lynch. With all votes in the district counted, she had 59% of the vote compared to Lolly’s 26% with Lynch in third with 15%.

“I’m honored to be the Republican nominee and will continue to work hard to earn the trust of the good folks in House District 78 to represent this great community in the Florida House,” Persons said.

“I’m grateful for our grassroots team of friends and neighbors.  I’m grateful for every conversation that I have had with voters over the last 18 months. I’m grateful to be a lifelong member of our strong, determined, hardworking community and I’m ready to get to work for SWFL and fight for our home, families and businesses in Tallahassee.

Persons, since blasting onto the scene raising six figures in her first month running, dominated fundraising. Through Thursday, she spent more than $262,000 on the race. Her Conservative Legacy Fund political committee also spent $83,265.

Lolly meanwhile held fire for the most part through most of July. He raised $48,475 in outside contributions through Thursday, though he hasn’t reported donations in the past three weeks. For the most part, his campaign fund is filled with a $140,000 campaign loan, and he didn’t touch most of that until recently.

But as Election Day drew closer, expenditures rose and attacks ensued. Lolly spent just shy of $100,000 between July 25 and Aug.13.

For Lolly, founder of the If I Can Dream Foundation, it’s been upsetting to see not only his own reputation scrutinized but his organization’s work. A father of a special needs child, Lolly said the foundation provides opportunities to disabled individuals in Southwest Florida.

But a report in The Capitolist in June slammed Lolly for taking a $187,000 salary and said the funding all came through state contracts. Lolly said the report mischaracterized much of the foundation’s work, calling it a charity for one. He said the political scrutiny could now result in a loss of contracts, which ultimately only hurts disabled individuals the organization serves.

“This is helping people be productive, and it’s about a lot more than gift cards,” he said.

It’s those attacks that led to him stepping up mailers attacking Persons, including ones implying she raised money for Hillary Clinton. That’s based on her connection to local power player Bruce Strayhorn, who in 2008 served as the chief fundraiser in Southwest Florida for Clinton’s presidential campaign. Strayhorn and Persons are now partners at a law firm bearing both their names.

Supporters scoff at tying that activity to Persons, who didn’t even work with Strayhorn at the time.

“Why would it affect a business partnership to have different political beliefs?” Persons said.

She dismissed the mailers as a distraction voters care little about. When asked about it, she only needs to list years of work on behalf of Republican candidates running and holding office in Southwest Florida.

The tone has become par for the course this year in a region with numerous open legislative seats and little air between many candidates’ ideological platforms.

Lolly said the campaign has been tough on his family, with his kids asking about nasty mailers with his face on them or negative television commercials. He took issue Friday with fliers distributed by a group calling itself Team Trump 2020 Florida that gave him an F on his level of Trump support while Persons earned an A. He alleged on Facebook that Persons paid for the grade. Meanwhile, he’s been posting cartoons showing himself and Trump “draining” the Southwest Florida Swamp.

Persons, though, remained optimistic about the race.  She said she’s enjoyed the opportunity to talk issues with voters, stressing her support for pro-life policies and Second Amendment rights.

The Fort Myers lawyer also offered kind words for the third Republican in the race, Lynch. But he entered the race in December and expected to start fundraising around the first quarter of 2020. The COVID-19 pandemic dashed those plans.