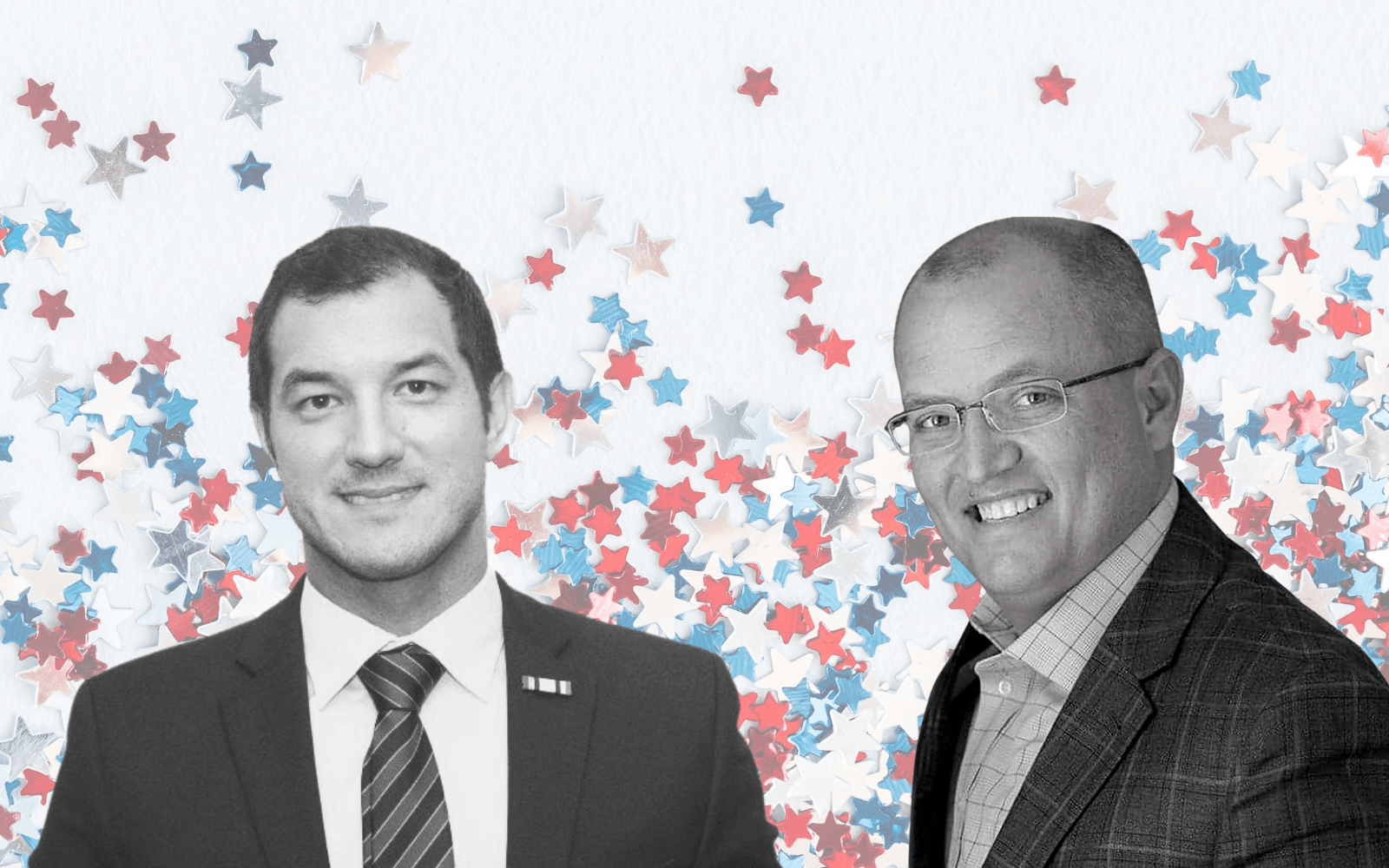 Giallombardo will be the favorite to succeed House Republican Leader Dane Eagle.

With all ballots counted in the Cape Coral district show Giallombardo with 54% of the vote and Blackwell with 46%.

The race has been one of the region’s more uncertain primaries at times. In many ways, the race has pegged the Lee County political establishment against a network of businesses.

But Blackwell, the first in the race, had his own support through connections as the immediate past chair of the Greater Fort Myers Chamber of Commerce.

For an open race to succeed the sitting House Republican Leader, the campaign felt surprising subdued through most of the year leading into Tuesday’s primary. But no peace lasts forever.

In recent weeks, the race turned decidedly more personal, with a political committee tied to Giallombardo’s campaign raising an arrest dating back to when Blackwell was a teenager. At the same time, Blackwell’s camp spotlighted Facebook posts made by Giallombardo years ago criticizing President Donald Trump during the 2016 election, going so far as to compare the future President to Adolf Hitler.

That makes it one of several races where loyalty to Trump served as a key issue. That made the appearance of report cards from a group calling itself Team Trump 2020 Florida all the more attention-grabbing. Supposedly measuring how supportive of Trump policies each candidate was, the organization gave Giallombardo an A and Blackwell an F, offering little explanation.

The Giallombardo camp said they had nothing to do with the propaganda, but noted mailers attacking Giallombardo also bore a disclosure from a political committee called Trump Committee.

These issues largely overshadowed any discussion on issues in the contentious race. But policy may play a larger role in the General Election, when Giallombardo faces Democrat Josh Lopez.