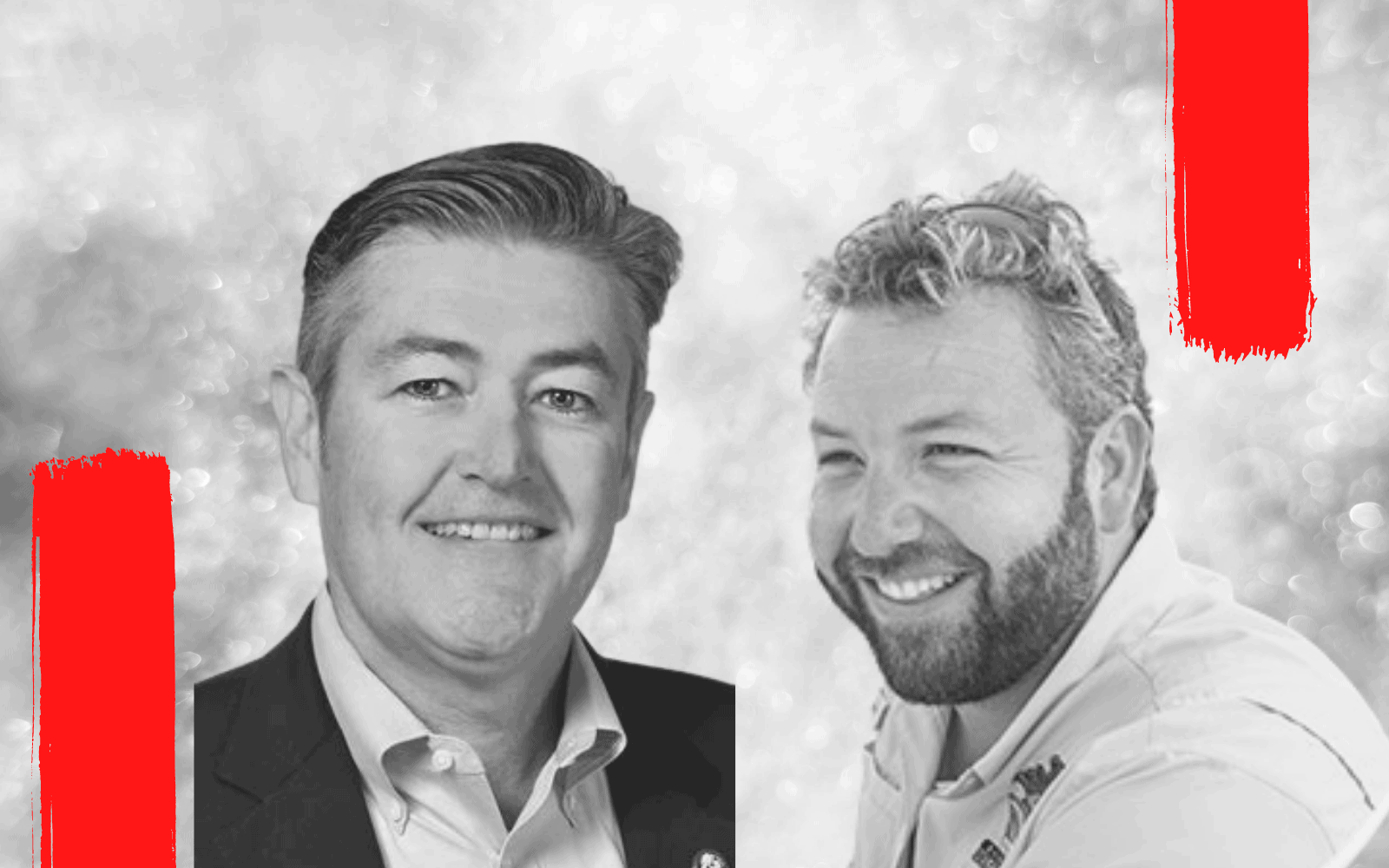 It was one of Southwest Florida's most closely watched races.

Botana won with almost 60% of the vote to Maughan’s 41%. He’ll face Democrat Anselm Weber in November. Republicans hold a distinct edge in voter registration in the Southwest Florida seat, giving Botana an advantage in the General Election.

“We have just been working really hard and we will keep on pushing all the way through November,” Botana said. “I had a great staff, I thank my parents, who were big supporters, and the voters. You can tell it’s a pretty big victory.”

It’s a race that went extremely negative but in some ways seemed destined for darkness from the start.

Maughan’s arrest history for shooting a firearm from a car and striking another vehicle was already well known in the region after it came up during his 2016 Senate run. An ad dragging up Botana’s own DUI arrest and other traffic citations felt inevitable as well.

But raising criminal histories couldn’t feel like an escalation in a race where two Republicans already dropped out after fatal car crashes. Peter Cuderman called it quits last May, focusing on military service instead of politics months after a crash on an Interstate 75 on-ramp that left a Fort Myers man dead.

Mere months after Cuderman quit, Jesse Purdon also was part of a crash at the same section of interstate that left a 26-year-old dead. He also wrapped up his state House candidacy, instead running for a lower profile seat on the Bonita Springs City Council

The series of events largely stopped campaigning for much of last fall, and just as campaigning wound up again, the pandemic impacted the race. But by late summer, Maughan was busy burnishing his pro-Donald Trump credentials.

Botana bought an electric scooter as he relentlessly knocked on doors throughout the coastal district. At least once, he irritated a homeowners’ association by riding through the back exit of a gated community.

Maughan, who enjoyed support from Votewater, has won office before on Sanibel Island. He felt even after a high-profile loss against Sen. Lizbeth Benacquisto four years ago, at least his name recognition is significant in the district.

This was Botana’s first run for office, but he also faces voters with a largely blank slate without the same negative baggage. His family long ran the Baywater Boat Club in the Estero area, so the Botana name holds its own goodwill in certain quarters.

The race will determine who succeeds Ray Rodrigues in the House. Rodrigues faced term limits, but may yet return to Tallahassee, as he appears on track to win a Senate seat after a strong showing Tuesday.