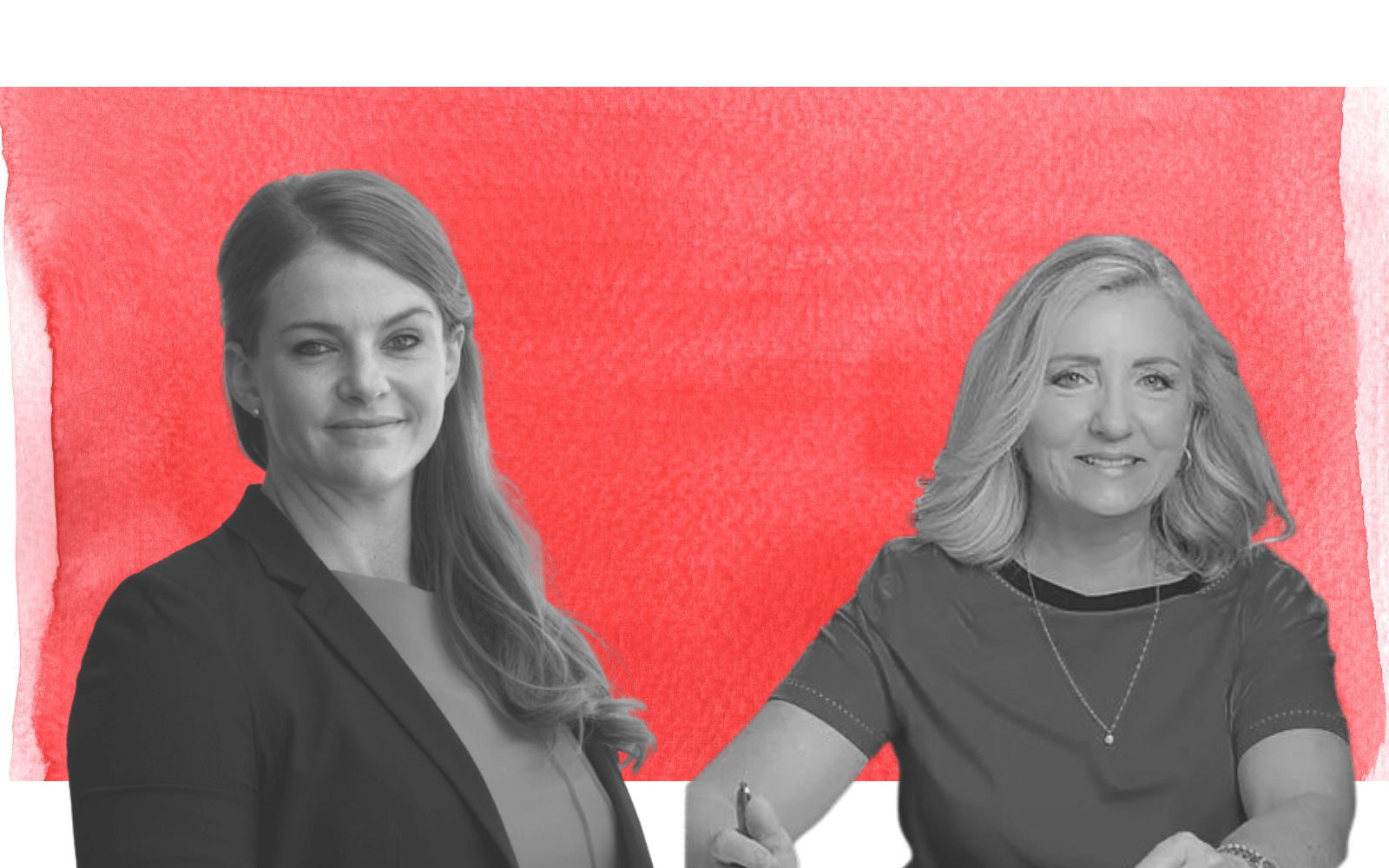 “This campaign has been about the people of Sarasota, and I’m honored they have chosen me to move forward to November,” McFarland said. “I thank both my opponents for running spirited campaigns and for their fierce advocacy for this district which they will undoubtedly continue to serve. The work is just beginning as we focus on the future for Sarasota, and I can’t wait to get started.”

Buckman said he congratulates McFarland, but it also sounds like he plans to carry many of the same attacks in the primary into the general election.

“This is a very straightward race as to who the citizens of Sarasota want to represent them, somebody like me who has lived here and educated my children here  and who will live and die here, as opposed to someone who has moved in and run for office,” Buckman said.

“I respect Fiona McFarland but I don’t know how she can commit to voters in District 72 if she’s not willing to live here. I would encourage all the Republicans who supported Jason Miller and Donna Barcomb to support me. I am a local Sarasota candidate and I will be here long after Fiona McFarland has moved on to another location.”

The matchup represents one of the GOP’s top hopes for a pickup this year, a chance to reclaim the district after incumbent Rep. Margaret Good, a Democrat, won the seat, twice, in 2018. Good is running for Congress and is not seeking reelection. But the nominee will have to shake off some of the baggage picked up in a primary full of attacks.

Through the race, McFarland faced questions about her residency; she moved to the region shortly before qualifying and owns a home in Manatee County outside the district. But thanks both to a national network of donors through mother K.T. McFarland, a Trump administration veteran, and an ability to sign a number of local officials on as advocates, she remained the fundraising leader most of the race.

But Barcomb, the first Republican to file in the race, built on decades of service in local elected office, albeit in lower profile positions. Before serving on the charter review board, she spent years on the Sarasota County Public Hospital Board. That helped her nab some notable endorsements for the race, including from Rep. Ray Pilon, who served the district before and ran unsuccessfully two years ago against Good.

Through Aug. 13, McFarland spent more than $240,000 while Barcomb, through July, dropped $104,937. That doesn’t count spending by Friends of Sarasota, a McFarland-affiliated political committee that pumped nearly $13,000 into the race.

Once a friendly contest, the campaign in the weeks leading into the election was marked by attacks on Barcomb and McFarland’s backgrounds.

Miller, who also ran in 2018, but lost to Pilon in the primary, jumped in again this year hoping to take a stab at the open seat. But the COVID-19 pandemic led him to stop fundraising altogether at a time when he already trailed in resources. Being the underdog has its perks; Miller avoided the growing negative mailer war between Barcomb and McFarland.

Things took a turn after a Tiger Bay debate, which prompted Barcomb to lash out at McFarland in mass emails over her use of the phrase “Black Lives Matter.” McFarland’s team responded by dinging Barcomb for votes on a measure backed by the controversial Sovereign Citizen movement. From there, McFarland hit Barcomb for votes on the millage rate for the hospital district, while Barcomb slammed McFarland for work at McKinsey & Company, a firm that pushed for regulations allowing jobs to ship overseas to China.

With the race now settled, the nominee heads into a General Election that could be equally competitive.

The race began as a contest to unseat Good, but became a race for an open seat when the incumbent filed for Congress. Instead, the GOP nominee will face Buckman, a Sarasota attorney.

And while Buckman has raised $65,754 through Thursday, less than either Barcomb or McFarland, it’s a seat Democrats can win. Good won the district twice in 2018, first in a February Special Election and then — narrowly — in a General Election. It was held for seven years by Republicans before that, and by Democrats before then. President Donald Trump carried the district by 4 percentage points in 2016, but notably, this race hasn’t seen the same competition to show loyalty to Trump as in other races.