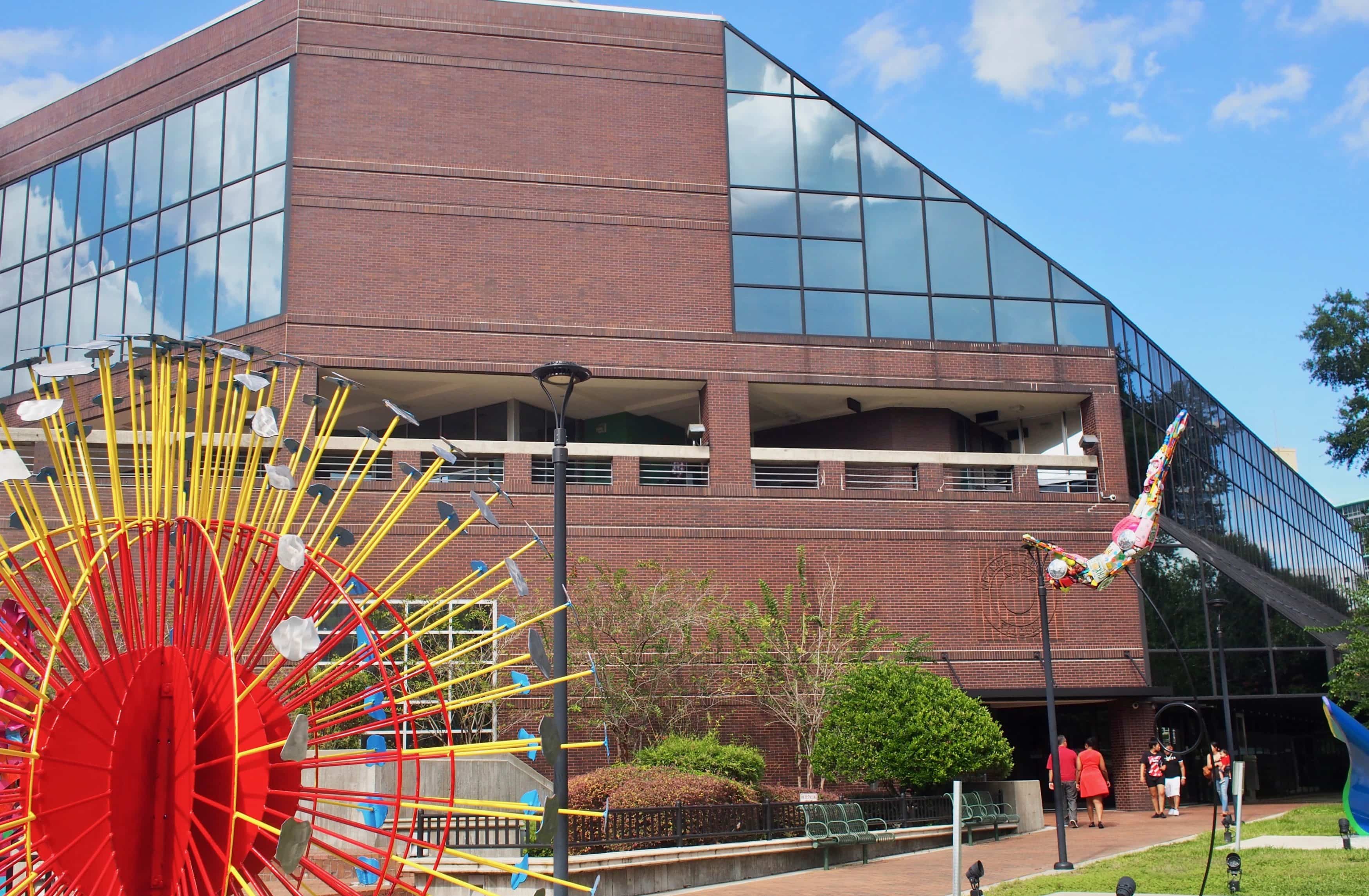 Orange County’s early voting and mail-in voting is attracting Democratic voters by more than a 2-1 margin over Republican voters heading into primary Election Day on Tuesday.

Outside of what high or low voter turnout levels might suggest in the party’s primary contests, the turnout could have strong cross-party ramifications in races that officially are non-partisan, but in which the parties are actively promoting their candidates.

Orange County Democrats are expressing strong hopes for their slates for the Orange County Commission. Those hopes include what would be an upset for a seat long held by Republicans, and the chances to hold two other seats in which Democratic incumbents have attracted strong Republican challengers.

The turnout favoring Democrats might be driven in part by the fact that there are no Republicans running countywide, while Democrats have three high-profile countywide contests.

Countywide, Democrats have choices to make in primaries for Orange County Sheriff and Orange County Property Appraiser,  and in the State Attorney’s race for Florida’s 9th Judicial Circuit. They also have a hotly-contested battle for the Democratic nomination in House District 48.

Republicans have choices to make in primaries for Congress in Florida’s 7th, 8th, 9th, and 10th congressional districts, which combine to cover the whole county. Republican voters also have a hotly contested, but publicly low-profile battle for the party’s state committeeman.

Of the early-voting and vote-by-mail voters, whom the Orange County Supervisor of Elections tallies by party, 60% have been Democrats, and 26% have been Republicans.

Early voting in Orange County had attracted 23,947 registered Democrats and 11,169 registered Republicans. Another 3,335 independent or third-party voters, capable of voting only in the non-partisan contests, also voted.

In the Orange County Commission District 1 race, Republican incumbent Commissioner Betsy VanderLey faces Democrat Nicole Wilson for a seat that Republicans have owned for decades, but which Democrats think they could flip with a high Democratic voter turnout.

The turnout so far seems to favor Uribe’s and Bonilla’s chances for reelection. However, each, or one of the challengers, would need to pull more than 50% of the total vote to avoid a runoff election in November with whomever finishes second Tuesday.

There also are non-partisan contests for school board and various judgeships.

In the Orange County Sheriff contest, incumbent Sheriff John Mina is running for reelection to a full term, against Democratic challengers Andrew Darling, Joe Lopez, Eric McIntyre, and Darryl Sheppard. There is no Republican running, so only write-in candidates would force a November election to finalize the results.

In CD 8, which has a portion of far eastern Orange County but mostly represents Brevard and Indian River counties, Rep. Bill Posey faces a Republican primary challenge from Scott Caine.